Shoppers at Eastland Shopping Centre in Melbourne might have been forgiven for thinking that royalty, or at least a President, were in town. Earlier this month, it was the scene of chaos as 15,000 people—mostly made up of tweens and their parental escorts—descended on the shopping centre en masse.

Staff based at the site received an email from centre management warning them to get there hours early, if they wanted parking, The cause of all this fuss? It wasn’t a politician or a religious leader, or a movie star. It wasn’t even a star from Neighbours or Home and Away, or a finalist from a reality TV show.

It was a 15-year-old US performer called JoJo, and she represents a new breed of superstar.

Something New Under The Sun

Regular television appearances from the age of 10, most notably Abby's Ultimate Dance Competition and Dance Moms, may have given her a launching pad, but it’s not the source of her massive popularity.

JoJo is one of an increasingly number of YouTube celebrities (or Vloggers), who use social media and an identifiable brand—she owns over 1,002 of her trademark hair bows—to reach massive audiences and build a devoted fanbase—often bypassing traditional methods like television completely.

Regardless of our individual tastes, it’s impossible to argue with the figures—her YouTube channel has over 2 million subscribers, and each video gets viewed by hundreds of thousands of people.

In age where television is feeling the squeeze of dwindling viewers, and print media is fighting for survival, those numbers demand to be taken seriously. How many authors would love to have 2 million fans reading their books? How many bloggers would kill for a hundred thousand views of their posts?

It’s not Method that Matters

For those who have something they believe is worth getting out there—whether it is their own art or or the life changing message of the Gospel—it’s worth looking past your opinion JoJo’s music and instead focussing on lessons her success has to offer. Vloggers show that you can reach your audience without the resources of a television network or music label behind you, and this is true of a whole range of once exclusive avenues, from writing to music.

The days of only an exclusive few being given an opportunity to share their message are gone, and so are the days of being able to expect audiences to come to us. JoJo and her fellow celebs understand their target demographic are not wedded to TV the way older generations were, so she uses whatever tools are going to work—without changing what makes her unique. It’s JoJo that her fans want to see, Youtube is just the delivery mechanism.

It’s a lesson that the early Apostles would had recognised. They didn’t limit themselves to traditional methods, but adopted whatever worked, going wherever their audiences were—all the while preaching the same Gospel.

It’s no coincidence that over the past two thousand years, their most successful imitators have been those at the cutting edge of new technology—or its inventors—rather than those who have confused the message with the medium and insisted that because they’ve always done it one way anything new is to be distrusted.

Gutenberg’s printing press revolutionised the world, but it was the delivery method that changed, not the message. Billy Graham recognised the potential of first radio, then television, of getting his message out to people where they were. William Booth in the 19th century, and Larry Norman in the 20th, didn’t care what kind of music they set songs about God to, as long as people listened.

JoJo and her fellow Vloggers are simply repeating something that has happened time after time. We can take their lesson on board and make what we have to say more important than how we say it, or repeat the mistakes of the past and wonder why no one is listening. 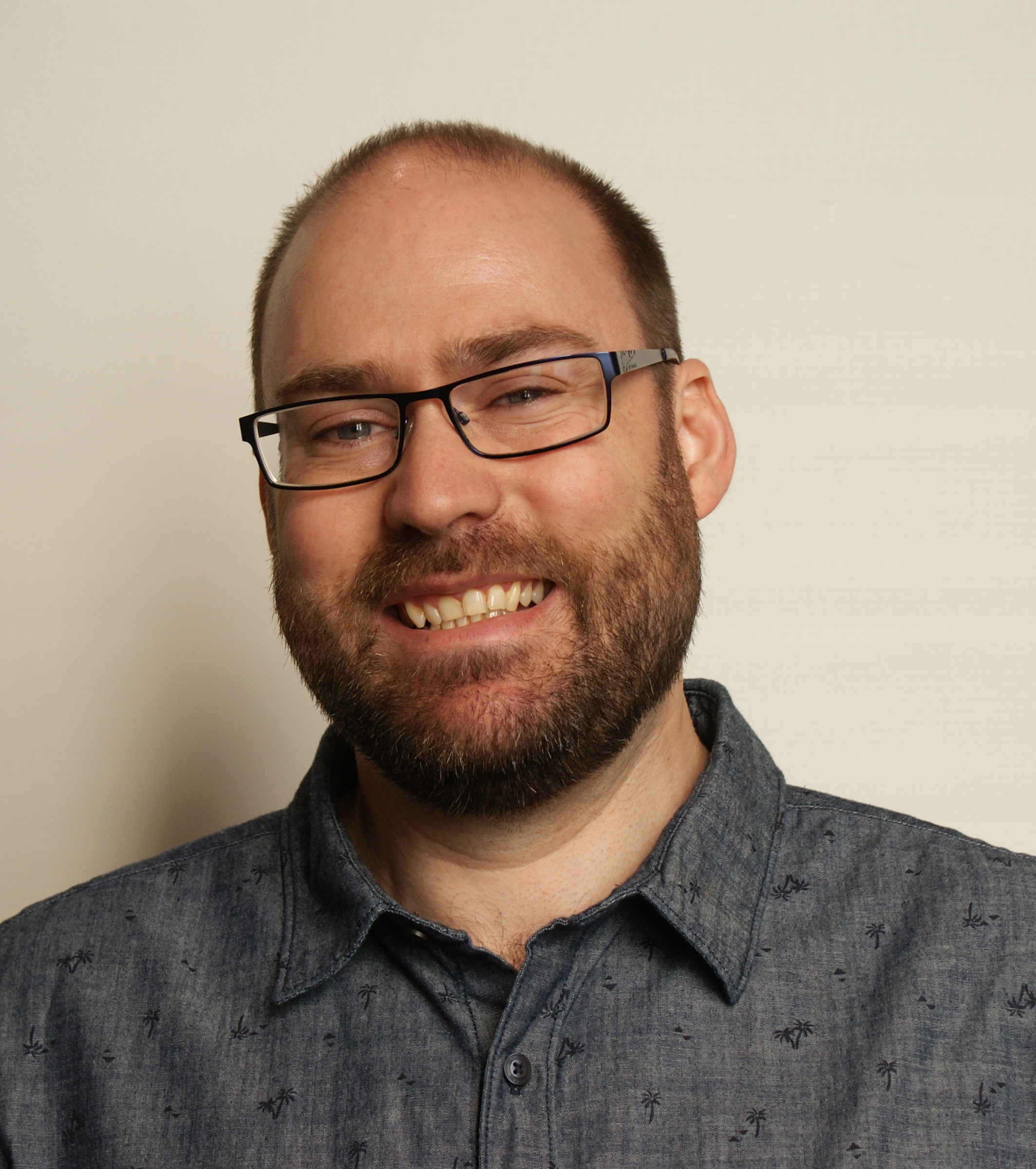