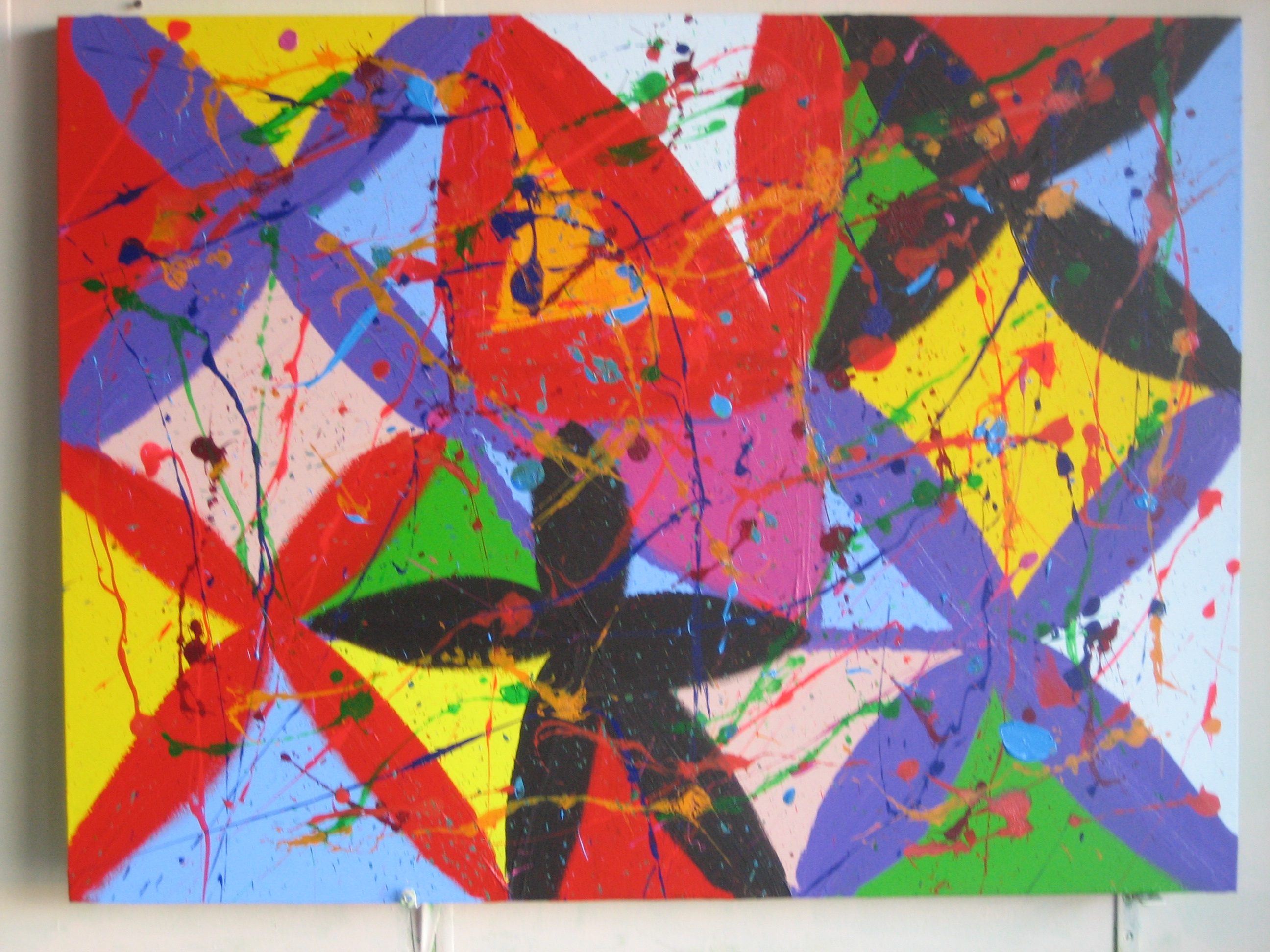 Over four years ago now I wrote an article relating to Her Royal Highness, Queen Victoria, who in her long widowhood was alleged to have said ‘We Are Not Amused’, and then listed some of the then current issues for which Australians were not amused.

Four years on, I have updated that list. Queen Victoria's words expressed the idea of disdain and disapproval and, more than that, there was a sense in which a serious change in behaviour was expected.

Ringing a company or a utility – the person who ultimately answers passes you on to someone who is useless!

The answering machine gives endless options, none of which relate to my enquiry, and finally the operator just sends me back into the same system!

Yes, it's a fiddly job, might be the windscreen washer squirter, it takes two visits to the garage, only to find it never works as it once did.

Professional colleagues do the most insipid things to gain political advantage (but its all too late when it's obvious to all and sundry they didn't measure up, yet they gained the accolades and benefits of their office! 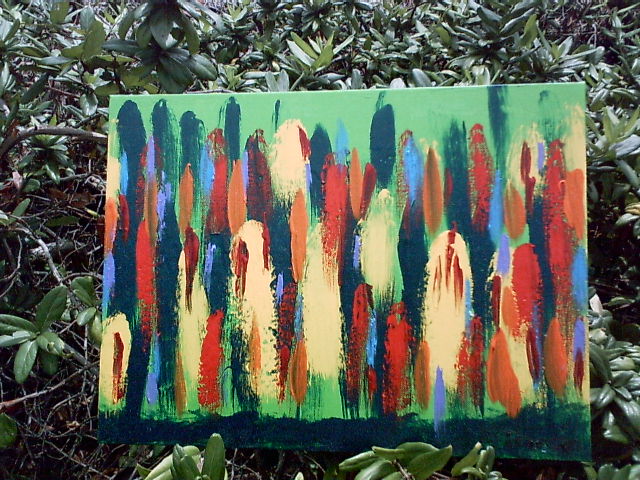 An athlete cheats to win (for example by using performance-enhancing drugs); and although they are eventually found out and stripped of their medal, they are the ones who have taken the limelight of the victory: the new first place-getter never gets the same trimmings and sponsorships!

Governments (all levels) will come after individuals for some situation, using might and power and resources; yet when their systems fail there is no compensation or recompense (we have limited resources) – no restitution of anguish, worry and heartache!

Someone applies for a job or promotion – the CV is very good, the credentials are superb, only to find that the decision has already been made. The company had to go through the motions of having an open selection process!

The list is endless for which “We are not amused”. 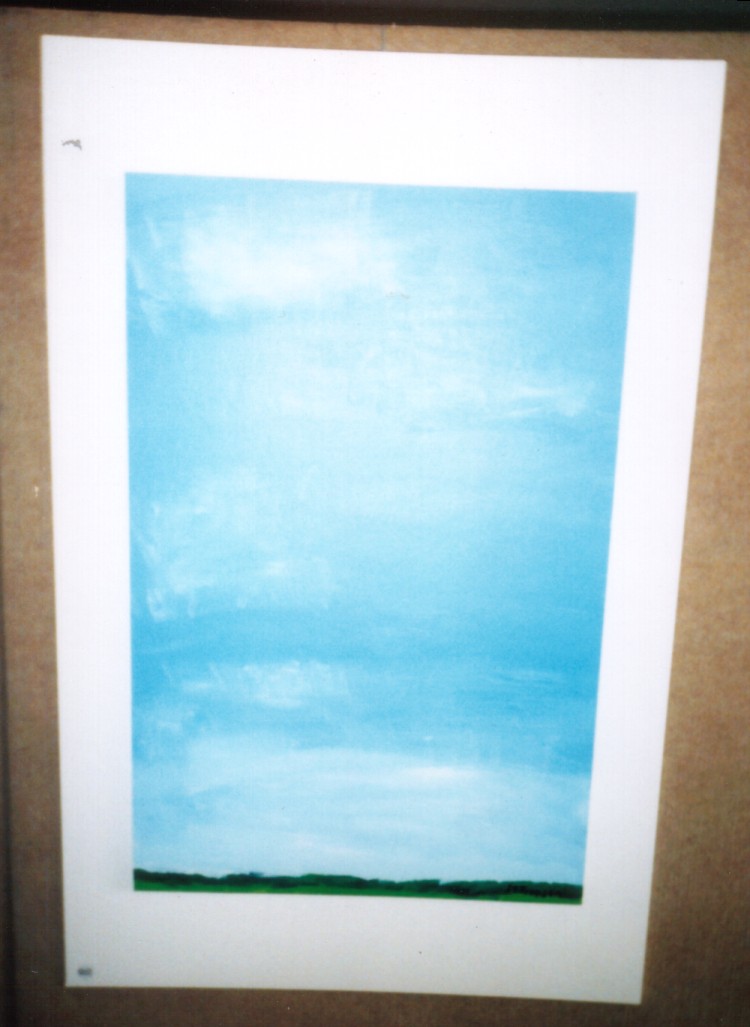 There are numerous passages in the Scriptures where the words “We are not amused” could be paraphrased into the story line.

A few of many Old Testament examples include:

God confronting Adam after he sinned;

Joseph being sold off as a slave by his jealous brothers;

Moses with the 10 Commandments only to find a golden calf idol.

Jesus and Pilot discussing what is truth;

The seven churches from The Revelation.

The role of social media

Yet, the words “We are not amused” also carry with them 'hope'; that there is something of an expectation that 'something better' will be involved.

A decade ago Social Media was still in its infancy. Today when someone is genuinely “not amused” it's on the Internet, on Facebook, on Twitter and many other similar very public, very out-there forums.

You carry-on with such behaviour today and your organisation or you yourself will be outed and reputations can go down the gurgler (as it were) in an  instant. It's deadly. Look at what happened to 'Rosanne'.

Sometimes without you realising what's just happened. Recently, a minister put, what he thought was an innocent note on Facebook. The result was ultimate humiliation. The word is that in another similar situation (in America) the minister took his own life.

As Deuteronomy says, all these things can either be a blessing or a curse. 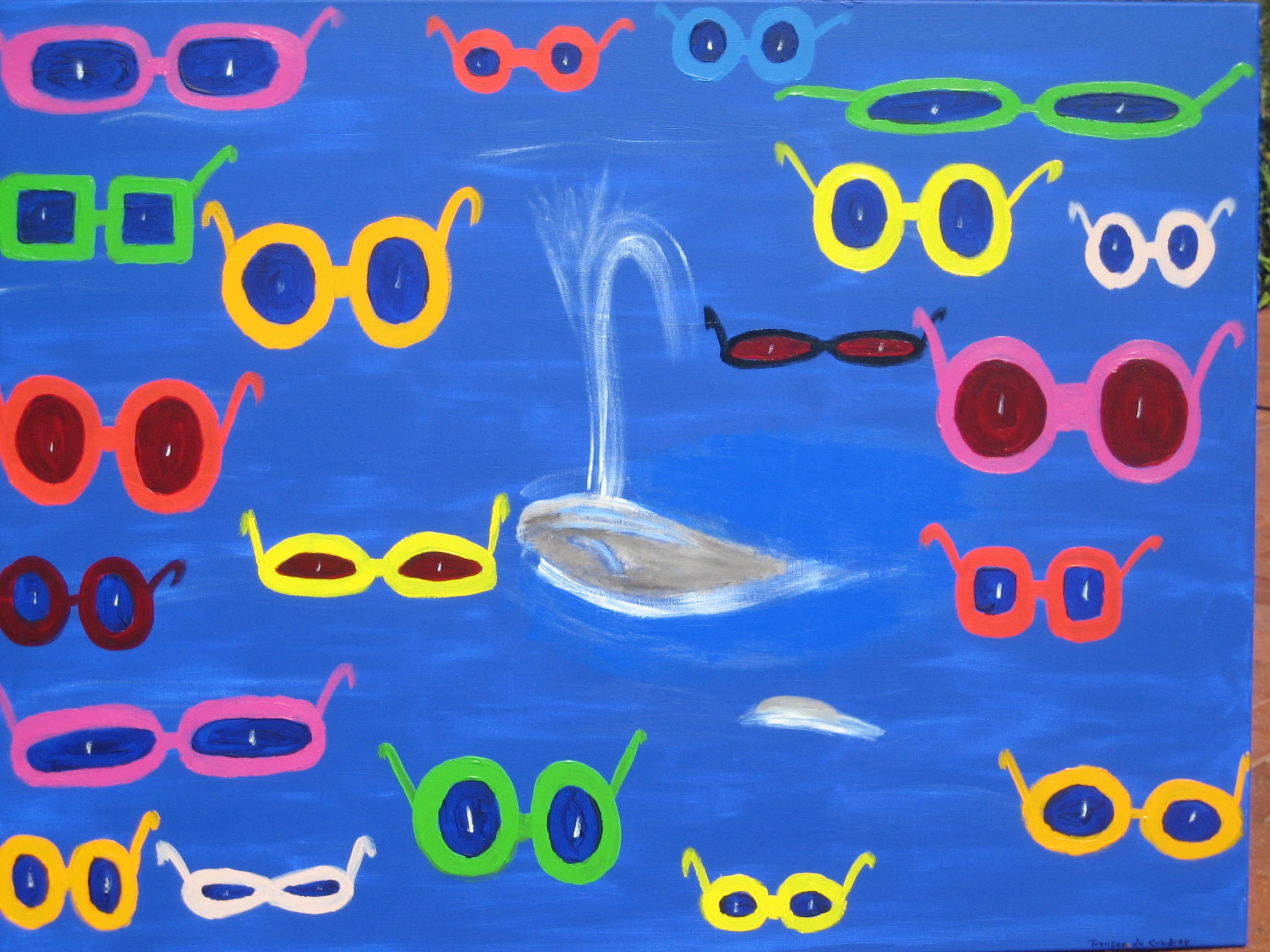