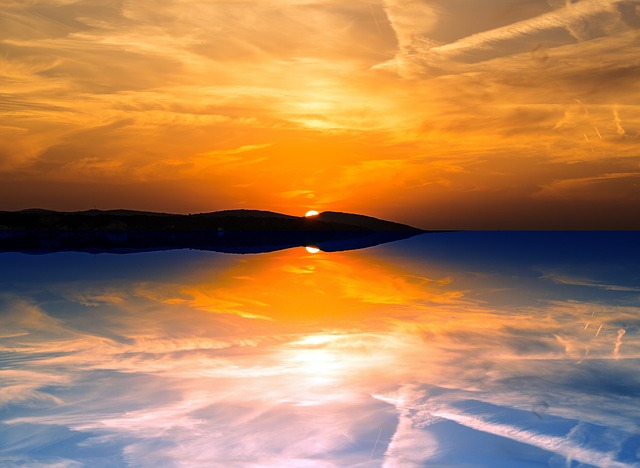 I’ve always been one to admire Creation. To me, being able to sit in the quiet of the night, in the middle of nowhere gazing at the moon and stars has always brought a sense of awe. I would dare say most people experience this phenomenon! And, why wouldn’t they? The heavens are God’s handy work and tell us about the glory of God!

“The heavens declare the glory of God; the skies proclaim the work of his hands.” (Psalms 19 verse 1)

A couple of weeks ago I found myself sneaking out of home at night to sit under the stars to gaze in amazement and pray. The presence of the stars was reminding me of God’s promises to Abraham,

In the dark I said to God, “If your word is true, you have made many descendants from Abraham. Yet there are more who descend from Jesus.”

I was admiring how God uses His Creation like stars to resemble His promises. I finished my thoughts and prayers and drifted my eyes over to the brilliant light of the moon.

I realized that the moon was not full. Some part of it had been left in darkness due to the earth’s shadowing. Again, scripture came to the forefront of my mind,

“...we all, who with unveiled faces contemplate the Lord's glory, are being transformed into his image with ever-increasing glory, which comes from the Lord…” (2 Corinthians 3:18)

The moon is an amazing creation. Not only is it a witness to the sun's radiance but it is also a reflection of its radiance! Giving light to the darkness in the world. The moon is indebted to the sun, for its glorious light is only as brilliant as the sunlight it receives.

If the moon conceals itself in the world (new moon), it neither witnesses the sun's radiance nor can it be a witness to the sun’s radiance and the world is left in darkness.

For those of us who know Jesus, we stand in the dark of the world gazing into the glory of God. Not only have we become witnesses of the glory of God! But we’ve become reflections of that glory to the world! The world around us might be dark but we are here to bring light into the darkness by reflecting the Son.

So, put off the worldly things which diminish His glory. Instead, embrace heavenly things which reflect His glory! Then we will be like the moon reflecting the sun becoming like the stars! Descendants of the Son of God. 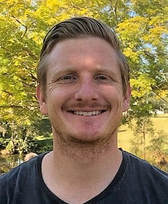