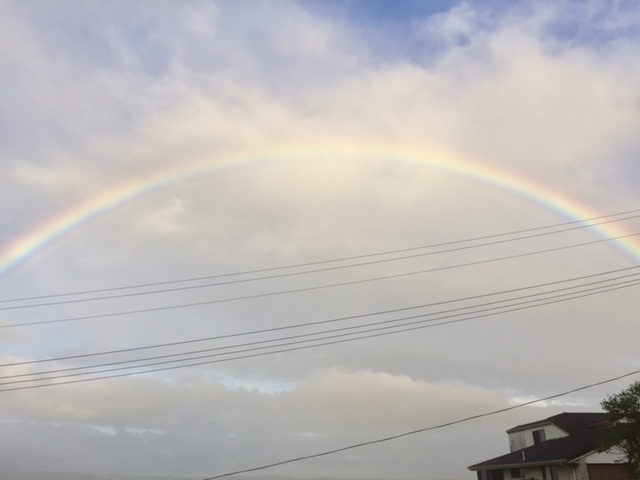 Christian belief in Australia is like this wonderful rainbow, it's registered

An article in News.com revealed from the Census from 2011 and the latest 2016 Census revelations (with No Religion as the option at the top of the list) - those who registered a non-affiliation (of any religion) by the next Census they might even become the largest statistical measured Census group.

This is one kind of religious affiliation measuring stick according to Peter Mickelburough stating that 4.8 million Australians listed this in the Census and then went on to find that these statistical outcomes were similar to other similar countries.

He noted that 25% of the Australian population nominated on their Census form they were affiliated to Roman Catholicism and 17% to Anglicanism. He also cites the Australian Bureau of Statistics social trends report that across the board in all religions in 2010 - 15% of men were actively involved in their religious affiliated body and 22% of women, a total of 37% of the population. In total in 2016 52% had nominated themselves in the broad brush as Christians.

In political terms these are powerful statistical figures. Take for example Australia's largest social sport, fishing! They represent 3% of the population. The Muslim lobby can proudly hold their hands up to 2.7% of the Australian population (and more Australians attend Baptists churches each Sunday).

But 37% of Australians have some regular contact with a religious affiliation says something quite different. Moreover this is only a minimalist figure.

This doesn't even touch the surface when one considers the role of the chaplains (formal and in-formal) – hospital, industrial, commerce, executive, music, sport, military, youth, aged care, juvenile, prisons, festivals, Service Clubs, Chambers of Commerce …  we're talking here about the bulk of the population. 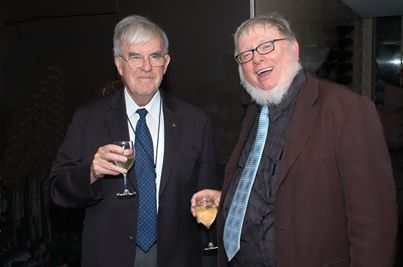 Another quite different statistical analysis needs to be researched for a more accurate figure on religious affiliation in Australia when these everyday activities are listed in such a way that patrons might identify those activities as linking themselves to such.

The Christian Research Association and the Barna Report / Pew and many others are engaged in this type of, for want of a word, a more broader Census on religious affiliation figures.

What we find is not that religious affiliation is dropping, rather it's quite the opposite as vast numbers of Australians, whether they realise it or not, have everyday links and associations with religious engagements. The social fabric of our society is largely held together by these religious agencies, some formalised, many are not.

I have often quoted in this column Dr David Milikim's 1982 book “The Sunburnt Soul” in which he states a figure, a figure that has never been challenged, that 82% of Australia's social and welfare is run by the Christian community in all its various forms.

A very senior bureaucratic figure, in a formal meeting in which I was one at the table, said that Government gets so bogged down with every conceivable duty of care probability, the cost becomes prohibitive. Rather, the NGO's in whatever form, is the only way a society such as ours can do this. 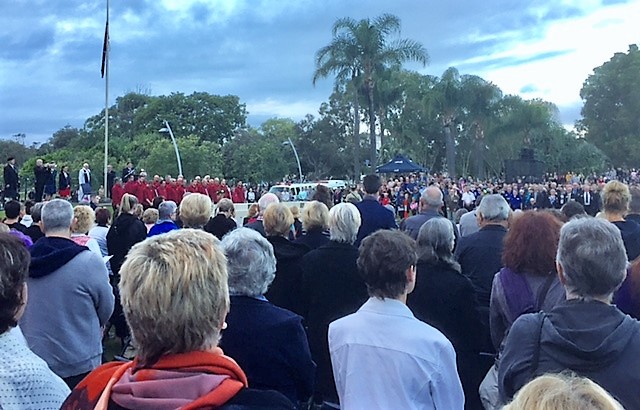 Photo   -  Christian belief in Australia is like this year's Tweed Heads Dawn Service – huge numbers came out of the woodwork.

You will not find these statistics from any Census form. Rather these are the grass roots statistics that anyone with eyes to see acknowledge. I invite you to visit any suburb or regional community in Australia, and see where the church 'bottoms on seats' are.

The phenomena is world wide. Since the seventies in Australia the trend has been to Pentecostal type churches life, and we can include in that number today, what might loosely be referred to as either Renewal or Charismatic churches, whose style of worship is open, modern music, free flowing messages, down-dressed ministers, husband and wife ministry teams and the like.

The Roman Catholics have been hardest hit. These Pentecostal churches have very similar governance rules, there is one, the Pastor (Priest) calls the shots. Roman Catholics flock to these Pentecostal churches. These bright churches have captured the traditional Roman Catholic eye to colour and festivity, but in a very different way. They've adopted the popular culture as their own and converted it. Christian history reveals that this has been the norm over the centuries.

These Pentecostal type churches are on the forefront of social welfare, the only area in which they have not as yet captured are the institutional aged care facilities. But that too it seems is on the way and already some have moved in that direction.

Religious affiliation statistics is a bit like what they say about newspapers, that you can't believe everything you read! 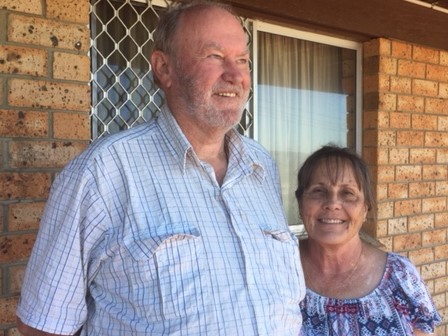