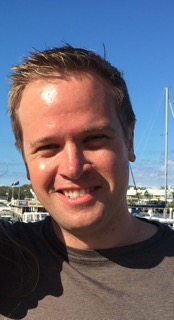 The Press Service International young writer program in conjunction with Christian Today functions on a five week Cycle in order for everyone in the program to be published.

Each of those five weeks has a Week coordinator and a week editor. The coordinator's role involves sending out reminders for the due date, initial check for article format and spelling. The editor checks each article and sometimes communicates with a young writer regarding an edit.

The due dates are a Friday night, then the editor gets their articles to the PSI office by the Monday night for a final check. Then the articles are sent into Christian Today with their publishing dates for the following week.

The system has been functioning for 9 years and it works well -as long as articles come in on time. These are the people who ensure the young writer program works – the week coordinators and editors. 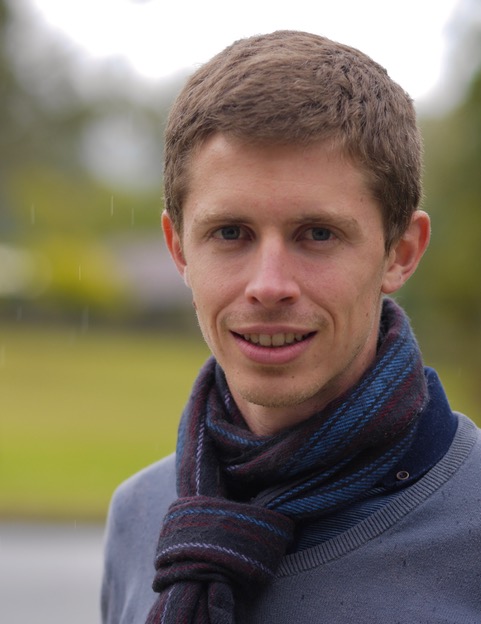 Russell Modlin teaches English and Physical Education at a Christian School on the Sunshine Coast. He is married to Belinda and they have three children. Russell started as a young writer in 2010 and is now a senior writer

Rebecca and her husband, have four children and live on the Sunshine Coast, Australia. Rebecca writes for various publications including print, online and commercial. Rebecca started as a young writer in 2012 and is now a senior writer.

Tom Anderson from Ipswich likes Indian spices, French cars, British drama and Japanese gardens. He goes running nearly everyday, but early in the morning so that he doesn't miss time with his wife and two young children. In his spare time, Tom is a Special Needs and Technology teacher.

Tim Price’s home till last year was on the Gold Coast in Australia. His current residence is in Minnesota, America. He has a Graduate Associate of Theology degree, completed a year of Masters of Divinity in Theology, and has just over six years teaching experience in Christian Education. He enjoys being a Youth Pastor, Christian writing, and spending time with friends 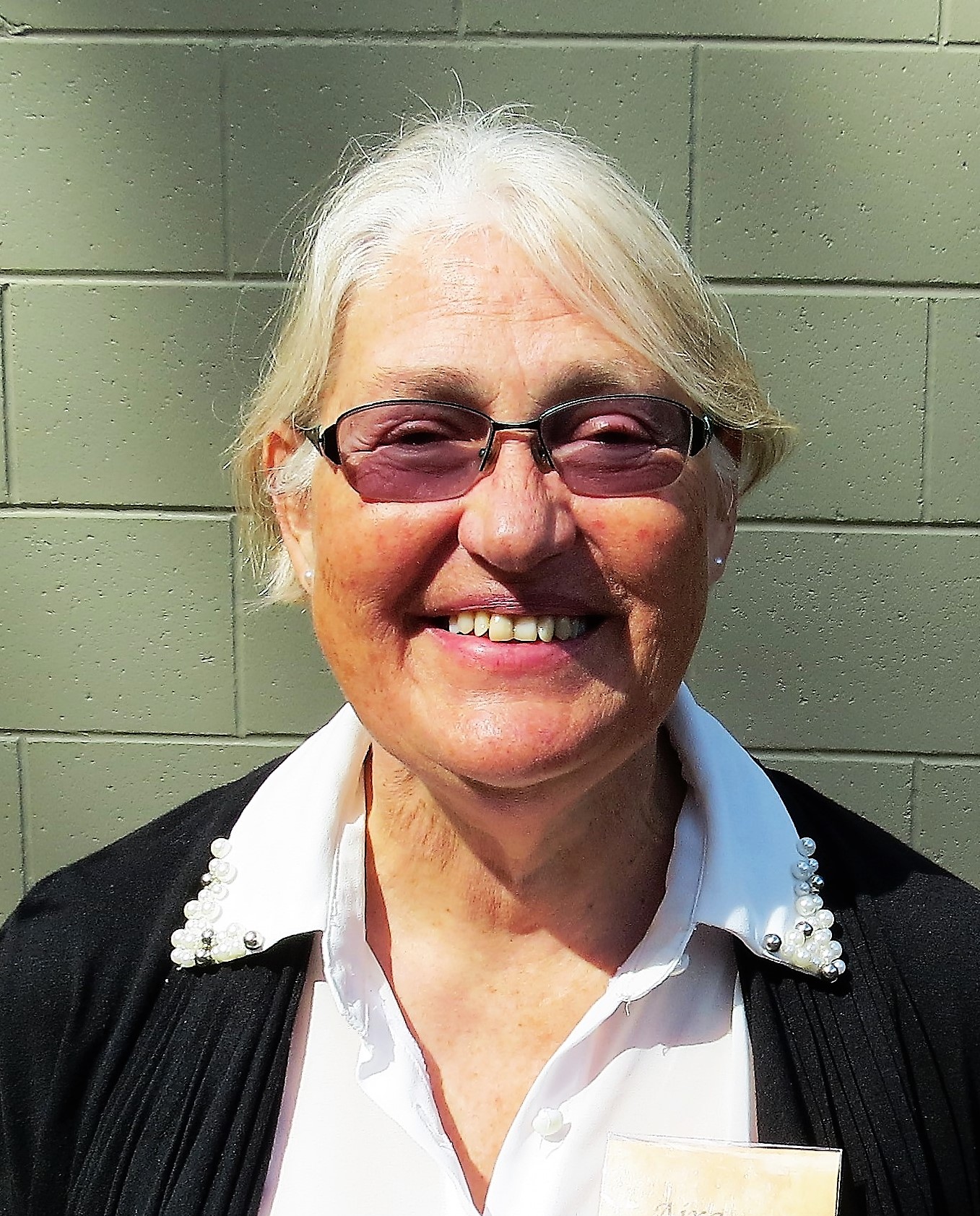 Bridget Brenton is wife to Steve and mother to Gabriel and has been writing in this program since 2012. Bridget is involved in Aboriginal and Islander based ministries, and enjoys tech stuff like making websites and making games in her spare time. Bridget helps with the young writer conference videos.

Aira Chilcott from Canberra is a retired secondary school teacher with lots of science and theology under her belt. Aira is a panellist for Young Writers and a senior writer. Aira indulges in reading, bushwalking, volunteering at a nature reserve and learning to play clarinet. Aira is married to Bill and they have three adult sons.

Ashley Menelaws lives in Kingaroy, Queensland, Australia. He is currently, studying teaching at Christian Heritage College and newly married to Miranda (also a young writer). During his free time Ashley can be found, reading an old book or collecting new ones.

Amy Manners from Adelaide has this week taken over from Liam Denny who was a former radio journalist and newsreader, now working to bring the good new of Jesus to media workers in Sydney through the ‘Christians in the Media’ ministry.

The young writer program is looking for additional young people 18-30 age group to join the program with Christian Today.   timeout@bushorchestra.com  0419 917 713 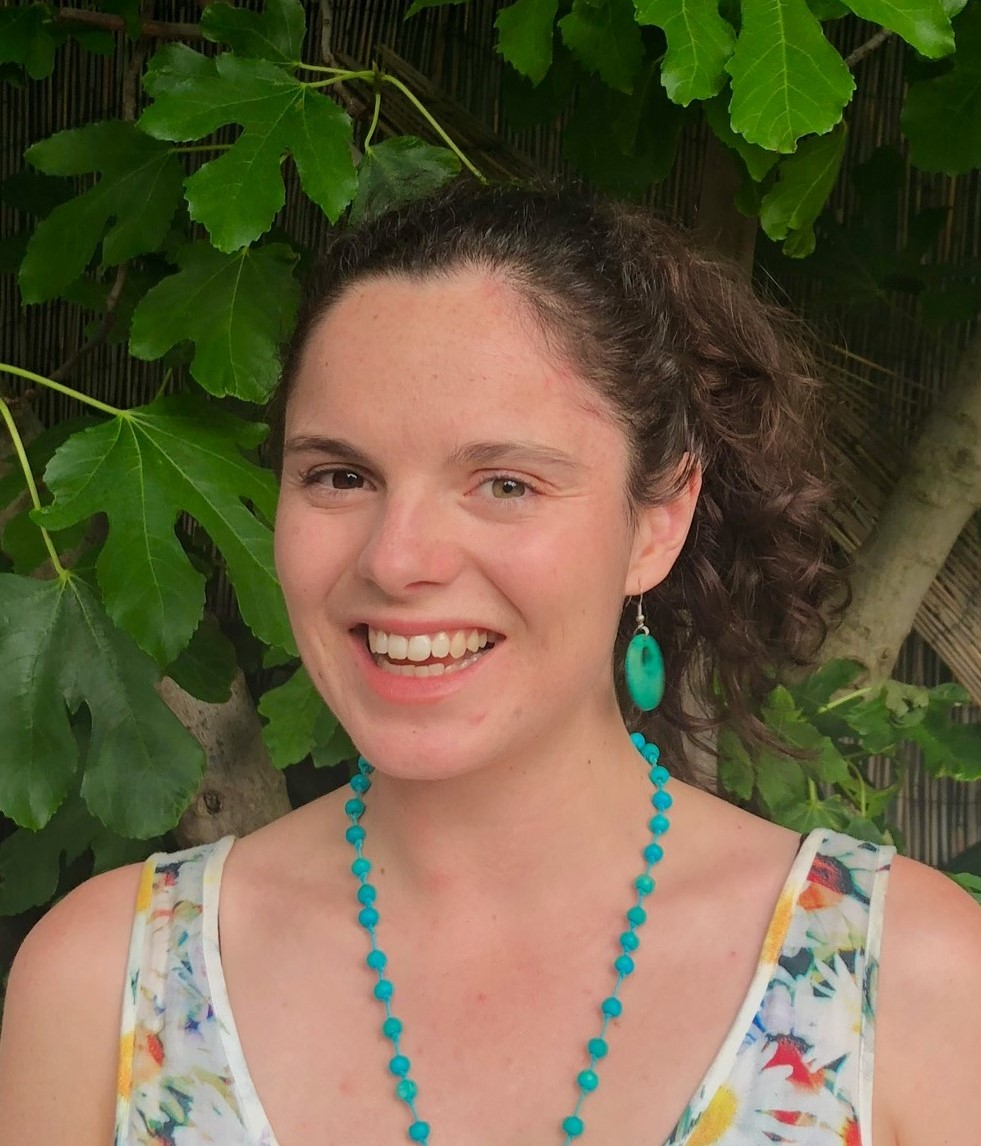