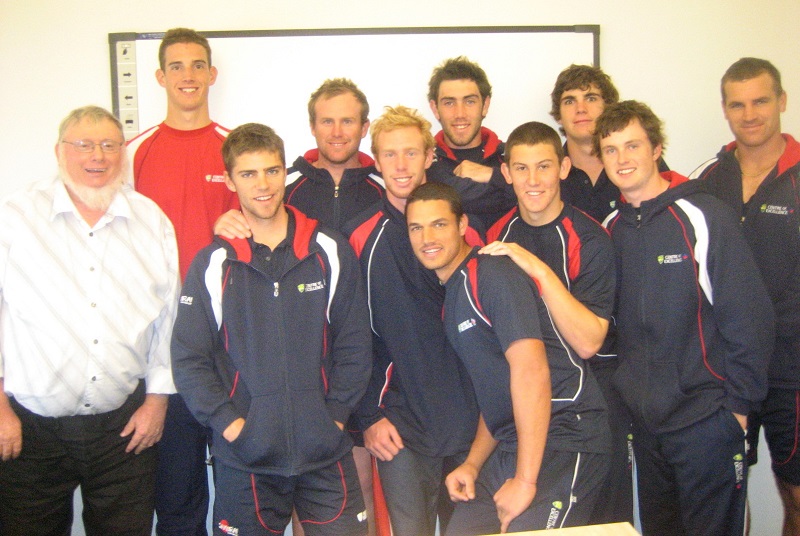 The Retired Australian Cricketers Bi-Annual Newsletter released today, 30 March has emphasised the value of Respite, a topic that has been in main stream cricket news for the past six months with the official Cricket Australia policy of resting players.

This policy has come in for criticism by numerous former cricketers as healthy fit young men having been told to take a break from the following international fixture. The Indian tour demonstrated that even those who had time away from the pitch were suffering injuries and some felt this was a direct result of a policy that deteriorated their muscle tone.

There has also been criticism as to the official policy of having different players for different Australian teams across the breadth of the various forms of the game. One cricket supporter wrote to the SMH that for the first time in memory they turned the television off the cricket, as so many of the players names were unfamiliar.

Retired cricketer Shane Warne who has been very vocal on this issue, claims this has shown to be a policy failure in the market place of public opinion, as there was a time, that the Australian public knew every member of the Australian cricket team as if they were intimate cousins. 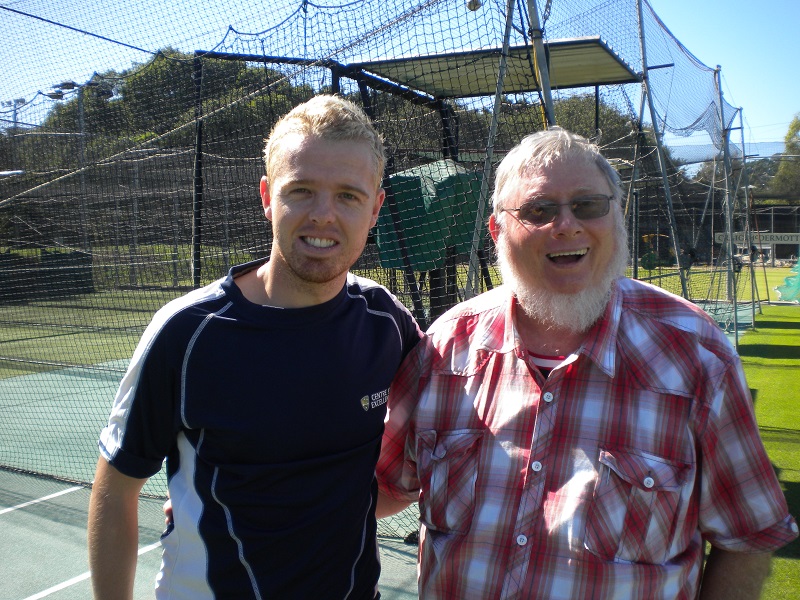 But there is another kind of Respite, one that I have been providing for elite athletes from the Australian Institute of Sport since 1992, and that is a break away from the concrete edifices of modern sport. For 14 years we served these athletes at Basil Sellers House in Moruya (NSW south coast) and since 2006 at Basil Sellers Tweed (Tweed Heads).

The Retired Australian Cricketers Bi-Annual Newsletter is published 30 March and 30 November each years and was initiated in November 2000 after my 17 years as the Australian cricket team chaplain. I moved sideways to establish Life After Cricket.

Four issues ago the format changed. 26 issues ago it was initiated as a page of cricket news, and the reverse, my Chaplain's Chat, with an occasional guest writer such as the then Victorian cricket chaplain Barrie Sutton and the AIS chaplain Peter Nelson. 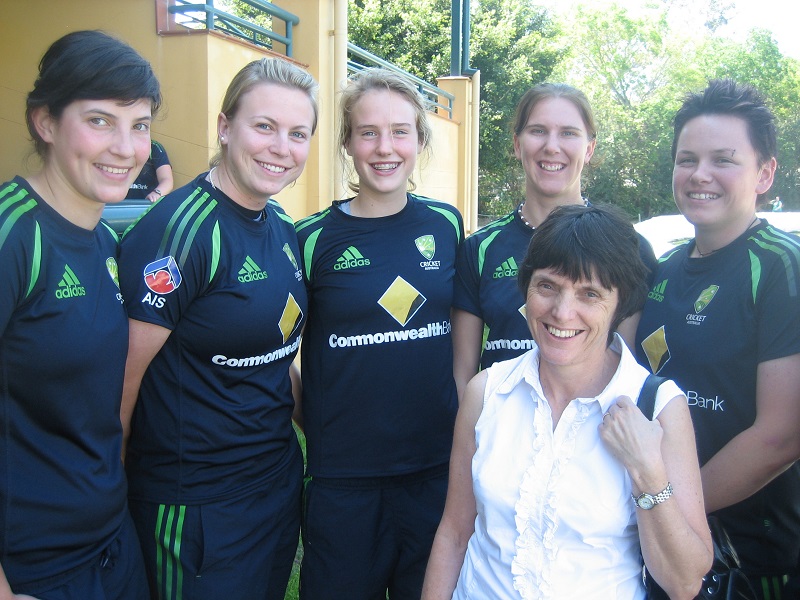 After 22 issues it altered its focus to Well-Being Australia's “Cricket Family Respite” which is part of the Life After Cricket program. In 2007 I consulted cricket stalwart Allan Border to widen the Respite ministry from the AIS athletes and coaches to include the cricket fraternity. Together we came up with the phrase “Cricket Family Respite”. We kicked around a few “name ideas” until this one gelled.

This issue hosts a photo of the Laguna Quays Respite cottage. 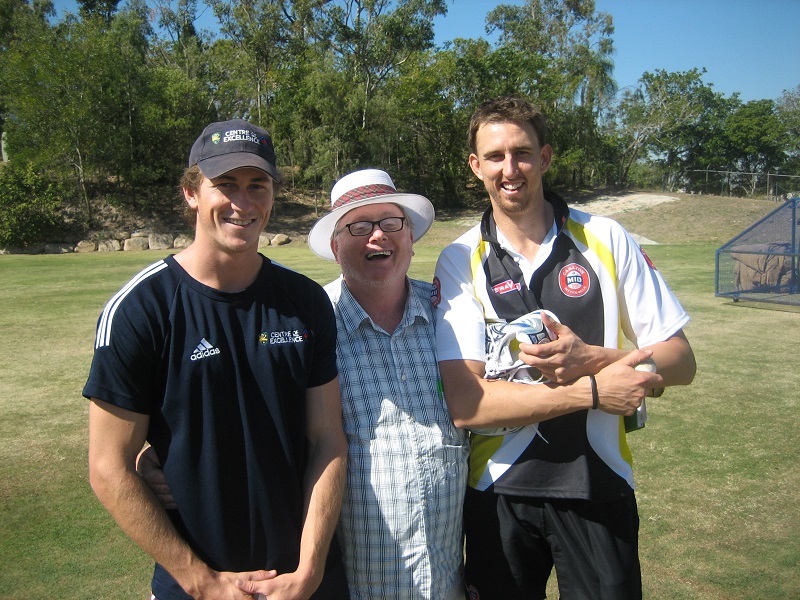