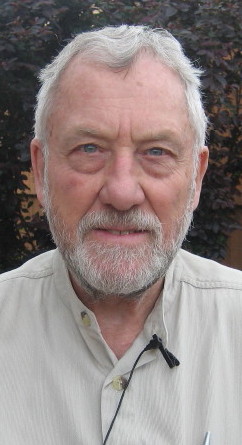 Over these past two months it has been my privilege to air some of the older videos Well-Being Australia has released on YouTube – short DVDs that have been played at outreaches such as men's breakfasts and dinner, youth groups and the like.

The Australian Missionary News IPTV was established in 2006 and since then many interviews have been captured on video and played at various outreach functions.

This morning we commence the start of a series of AMN IPTV interviews, and we initiate this group this week on Monday (today) with Rowland Croucher, Wednesday hockey Bronze Medal Olympian Andrew Smith and Friday, Test Cricketer Peter George.

Rev Dr Rowland Croucher has been the Pastor's Pastor for 35 years and has only recently lost his wife Jan to medical complications after 47 years of marriage.