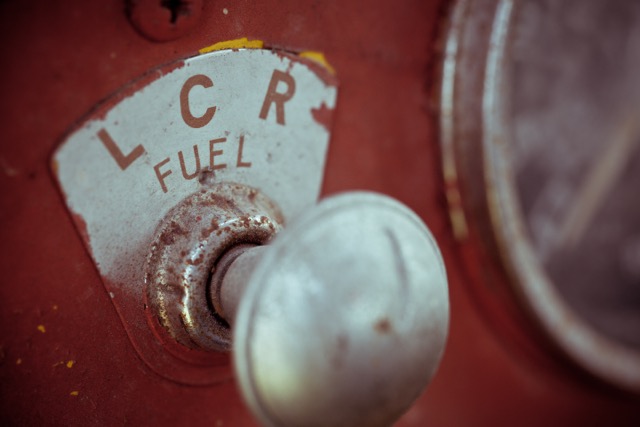 It was a busy school morning. I managed to get the kids out the door but with only minutes to spare. As all four children bundled into the car, I turned the engine on only to have the petrol light appear on my dashboard! The petrol was low—it was very low.

With only minutes to spare, I had two choices.

One: I could stop on the way to school to get petrol, but this would mean the kids would be running late;

Two: I could take the risk and drive straight to the school and hope to high heaven there would be enough petrol to get me there.

A decision must be made

Time was running short and I had to make a quick decision. As I approached the fork in the road, I decided to take the road to the left and head straight to the school. We had had enough late slips, and today was not going to be another one.

The children arrived just on time with no late slip necessary. Breathing a sigh of relief, I waved the children off with a cheesy mum smile and drove out of the school car park giving myself a mental pat on the back. “Best mum ever!”

As I performed a U-turn to head back to the motorway, something happened. My car stopped midway in my U-turn leaving me stranded diagonally across the right-hand lane on the bend of a road. This is awkward.

As I retrieved my phone from my handbag to call my husband, some nice people in a car pulled over to help me. Together we pushed my car to the side of the road out of harm’s way, and it was not long after that my hero-husband arrived with enough petrol to get to the nearest station.

Sometimes we think we can make it - but on what fuel?

As relieved as I was that the children made it to school on time, I didn’t have what I needed to get where I was going. Sometimes we think we can make it in our own strength but when it comes down to it, our own strength will only get us so far. The warning signs were there, and there was a solution that would see me last the distance, but I ignored it and suffered the consequences.

There are many things we should have done, and in hindsight it all makes perfect sense. But in the moment, we’re pushed for time, we’re distracted by circumstance and we’re focussed on other things when all we really need to be doing is refuelling.

The water that never runs dry

In John chapter 4, we read about a Samaritan woman who had spent years running from one relationship to another. Rejected by others because of her lifestyle, she collected water from the well at noon, most likely because not many people would be there at this time. Jesus met her at the well and asked for her to pour him a drink.

As it was not appropriate for Jews to associate with Samaritans, she questioned this request, to which he responded:

“If you knew the gift of God and who it is that asks you for a drink, you would have asked him, and he would have given you living water.” (verse10)

This woman’s life was changed from that moment on. It doesn’t matter who we are or what we’ve done, this living water that Jesus offers is for everyone who will take from it.

Sometimes Jesus can be standing right in front of us offering springs of living water and we don’t realise it. We keep going in our own strength, becoming weary until we stop midway in our path, and all along Jesus is asking us to stop and let him give us rest and an abundant supply of living water “welling up to eternal life” (verse14).

“Come to me, all you who are weary and burdened, and I will give you rest.” (Matthew chapter 11 verse 28)

While it was awkward running out of fuel during a u-turn, it could have been a lot worse. I can be thankful that I didn’t make it far enough to the motorway where the recommended speed is 100km/hr. This could have been disastrous! God is always looking out for us and sometimes stopping us in our tracks is exactly what we need. 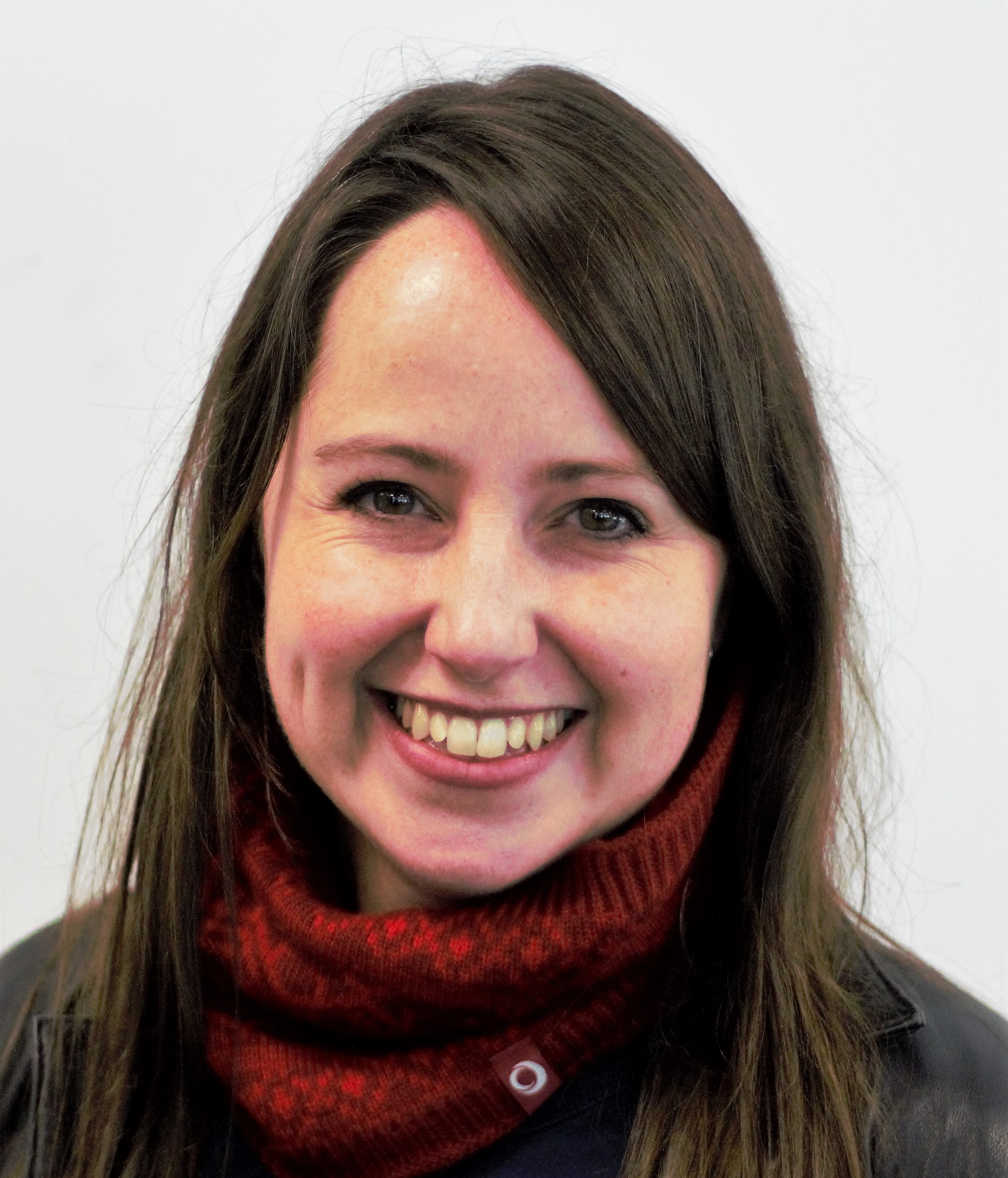