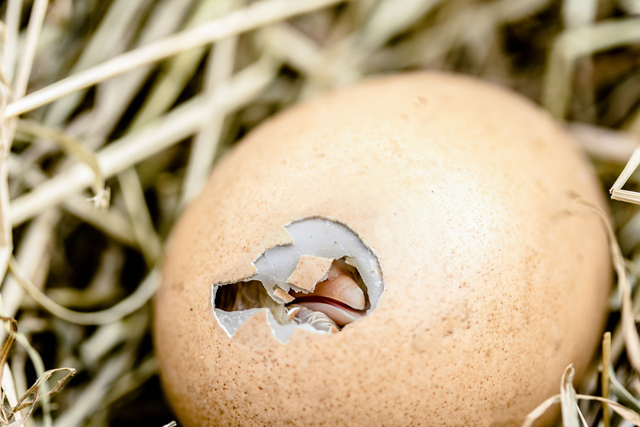 Which is the correct worldview - that God created everything or that mindless evolution explains everything? The ‘top down’ explanation or ‘bottom up’ mindset?  There isn’t a third understanding of our world…is there?

Being mutually exclusive explanations, if ‘top down’ is correct then to get it wrong and disbelieve will be for that person critical and catastrophic ‘till the end of time.

The school Scripture teacher presents to the class for individual consideration a spiritual perspective of the world.

Those in my primary school grade 6 class turn twelve this year and if all turned up together there would be 40 in the class.

Toby, sitting on the floor at the front (not enough desks) asked: “how can you prove God exists?” I quickly said:- creation, and highlighted the likenesses and differences between chimpanzees and humans.

I had in mind: “since the creation of the world God’s invisible qualities - His eternal power - has been clearly seen being understood ‘from what has been made’, so that men are without excuse”. (Romans chapter 1 verse 20).

On brief reflection I sensed that the answer I gave would not satisfy any twelve year old. And probably not a questioning adult either.

During the week I was divinely moved to choose something from everyday life: the humble chook egg. What happens between the moment of formation of an egg within the hen ‘till the end of the 21 day incubation period at hatching?

But first some facts

1…Supermarket eggs do not require the involvement of a rooster. The hen lays eggs during her egg-laying cycle whether or not they are fertile.

2…Supermarkets don’t want roosters involved, with veins forming inside fertilised eggs. Purchasers will be ‘turned off’ by the sight even though the egg remains perfectly healthy to eat.

She will probably not lay after dark as her reproductive system slows down at nightfall. She will likely start again the next morning.

(a)…The egg commences its journey high in the hen and travels down a curving tube spiralling as it goes. This twists the membrane attached to each side of the yolk and subsequently attaches to each end of the shell. A rope-like structure forms thereby holding the yolk in the protected centre of the egg.

(b)…Just prior to laying, the egg is turned around end-on-end so that the blunt end emerges first, which is less likely to crack and also avoids contacting any faecal matter.

(c)…Soon after laying, as the egg’s contents cools and shrinks an air cell forms, always at the blunt end ready to supply the chick with about 1-1.5 days of air at the back end of the incubation period.

(d)…By day 14 the embryo turns its head towards the blunt end and by day 17 the beak points to where the cell will form, ready for piercing.

(e)…The shell has up to 17,000 pores throughout its structure which allows moisture and air to pass through so gases can leave, and overheating and death does not occur, whilst dust and bacteria are simultaneously prevented from entering.

(f)…When we hard-boil an egg we notice that at the blunt end the white does not form a perfect round like the rest of the egg, which is where the air cell was.

What prompts the chick to break out?

But the air cell was empty and the chick was about to suffocate. Panic?

God had provided something (a tiny pocket of air) that the chick had greedily used up. Now it needed more. The piercing action allowed air in. The chick was motivated to peck further in a circular manner and escape what would otherwise become its coffin.

There are a billion-and-one examples from nature that a Scripture teacher can refer to in pointing class members towards our magnificent Creator.

Using something so small and ‘simple’ from everyday life may powerfully prompt the question: surely a mighty, intelligent, wise and powerful Someone designed and brought this into being?

Can we seriously believe this complex structure and process mindlessly built itself from the bottom up? How did chicks (?) cope over m/billions of years whilst such thoughtlessness was working it out?

The Bible reveals that Someone as Creator and Saviour

Jesus’ followers have been: “redeemed with the precious blood of Christ from the empty way of life handed down to you” by those of the atheistic evolutionary mindset. (1 Peter chapter 1 verses 18/19).

He still says today: “Take My yoke upon you and learn from Me, for I am gentle and humble in heart, and you ‘will’ find rest for your souls. For My yoke is easy and My burden is light”. (Matthew chapter 11 verse 29).

Did the egg get it right?

Does it silently point to the Creator? 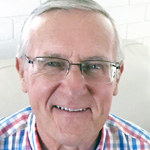