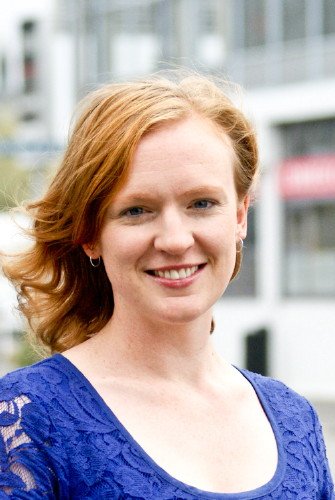 This is another of those wonderful interviews for the Australian Missionary News IPTV, this one is of Sophia Sinclair interviewed by Jeremy Dover.

Sophia Sinclair is married to Andrew with two little boys now, Guy and Frank. They relocated from New Zealand to Sydney Australia where Andrew initiated a theology degree. Sophia with a professional media background became chief editor of the young writer program. Andrew has completed his three year degree they are now ministering back in New Zealand in the North Island.

Enjoy the this 2015 video interview