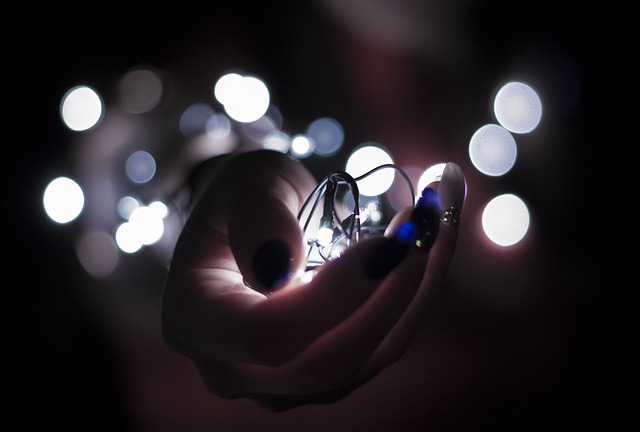 I’ve often found myself wondering why certain things are made to last, while others seem to fade with time. Stories of people through time who have been remembered, some who have been forgotten, and others whose stories are still to be told. The one thing that stands out amongst the tapestry of time is the inspiration that we all draw towards to live out our wildest dreams.

When you think about it, there is a big difference between motivation and inspiration. Some people often are so motivated to do something, whether it is tackling a new hobby, or business venture, or adventure; but when considering the vast amount of information that we seem to consume day in and day out, give up almost instantaneously. It is easy to become demotivated; but who ever thought of becoming de-inspired? There’s no such word. The truth is, inspiration can last a lifetime.

Recently, I was talking with a friend who also happens to be an avid blogger, about the infamous issue of “writer’s block”. Now, for all of you out there who have yet to experience this frustrating onset of feverish ineptitude and incapacity for creativity, count yourselves lucky. But my blogger friend revealed something that got me thinking. When speaking of her creative process, she said, “you just need to look around you – the world is full of inspiration”. It was just the reminder I needed.

The truth is, there can be more than one source of inspiration. It is not something that one can find simply by reading a one-line quote, or by attending an informational seminar; it is something that one encounters during a moment in time. Perhaps it is hearing someone’s story, or experiencing something spectacular, or even listening to a conversation and being lost for words – what occurs during that moment in time is sure to outlast any experience you have ever encountered before.

I still recall the moment when I first heard the story of an American missionary pilot who flew into the jungles of South America, only to be captured by guerrillas and taken hostage against his will. After several days, on the brink of desperation and despair, he finally had the courage to escape, and lived to tell the story. Although I was only in primary school when I first heard this story, it was the catalyst to sparking my journey of missionary service, and is one story that has stuck with me since, even though as I write this, I am on the other side of the world and in a completely different reality.

The amazing thing is, the source of inspiration that draws one life to another is the same source that continues to inspire countless generations into living a life that’s worth something greater than life itself. It is this inspiration that makes people give up their career, or their car, or their very carefully planned lifestyle to embrace a lifelong calling that is beyond what they could have ever asked for or imagined.

What is your inspiration? Maybe it means giving up the pursuit of something you think you want for something you know you need. Perhaps it requires sacrificing your future plans in order to realise your dreams. It could even cost you something that you know you could never go back to. The only way to really know is to take that step of faith – the outcome is sure to surprise you.