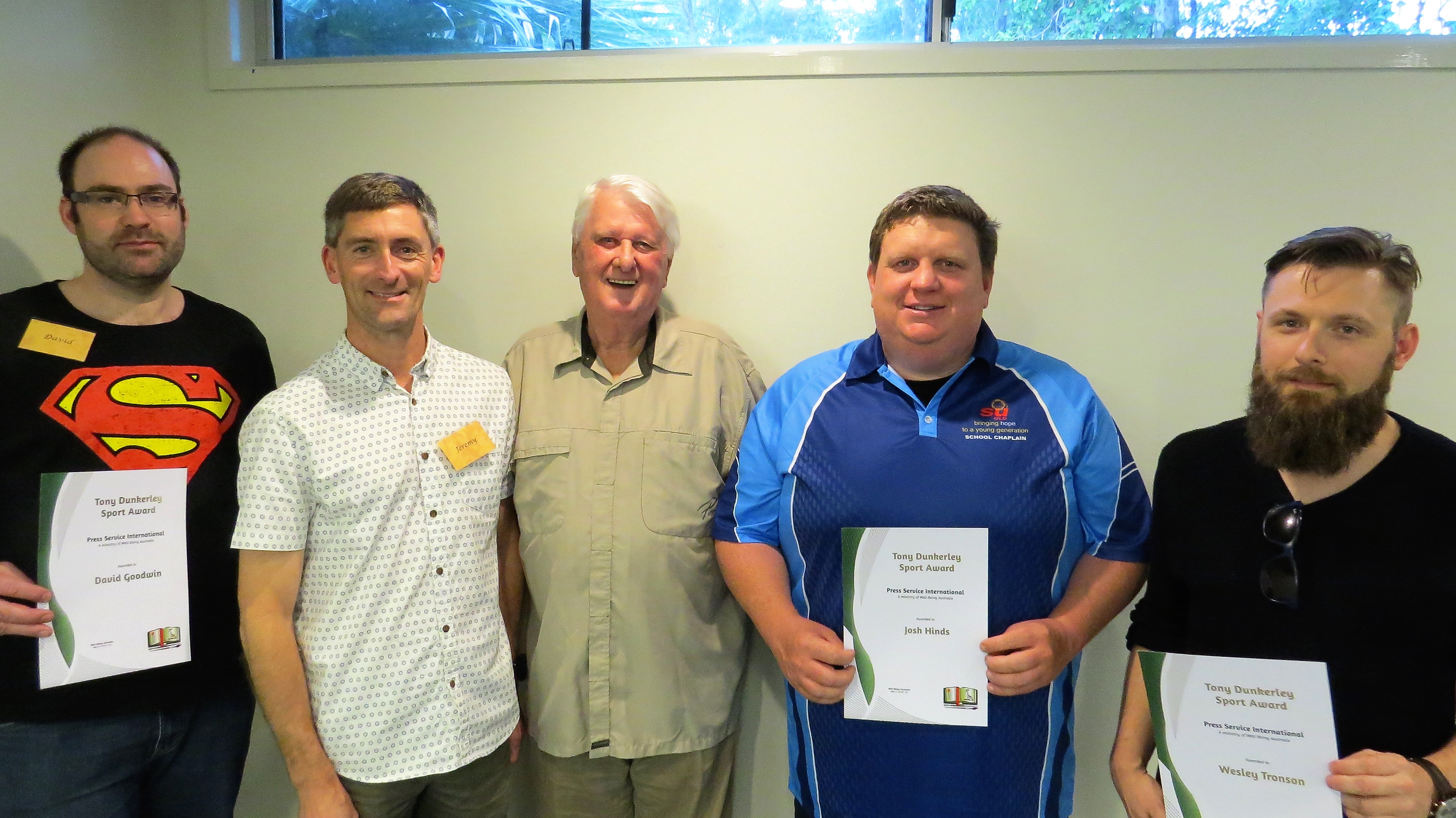 Jeremy Dover, David Goodwin, Wes Tronson, Josh Hinds and Phil Hall are our sport writers, who week at a time, each write a sport article once every five weeks.

Jeremy Dover is a sport scientist, a pastor, a teacher and an author and writes on sport agendas along with Olympic sports. David Goodwin is an editor, a writer, an author and writers on cricket. Wes Tronson is a regional manager pf 20 Gold Coast banks and who spent 7 years in the UK in soccer and banking and specialises in the EPL, Josh Hinds is a school chaplain and an experienced international sports writer. Phil Hall is a theology student. 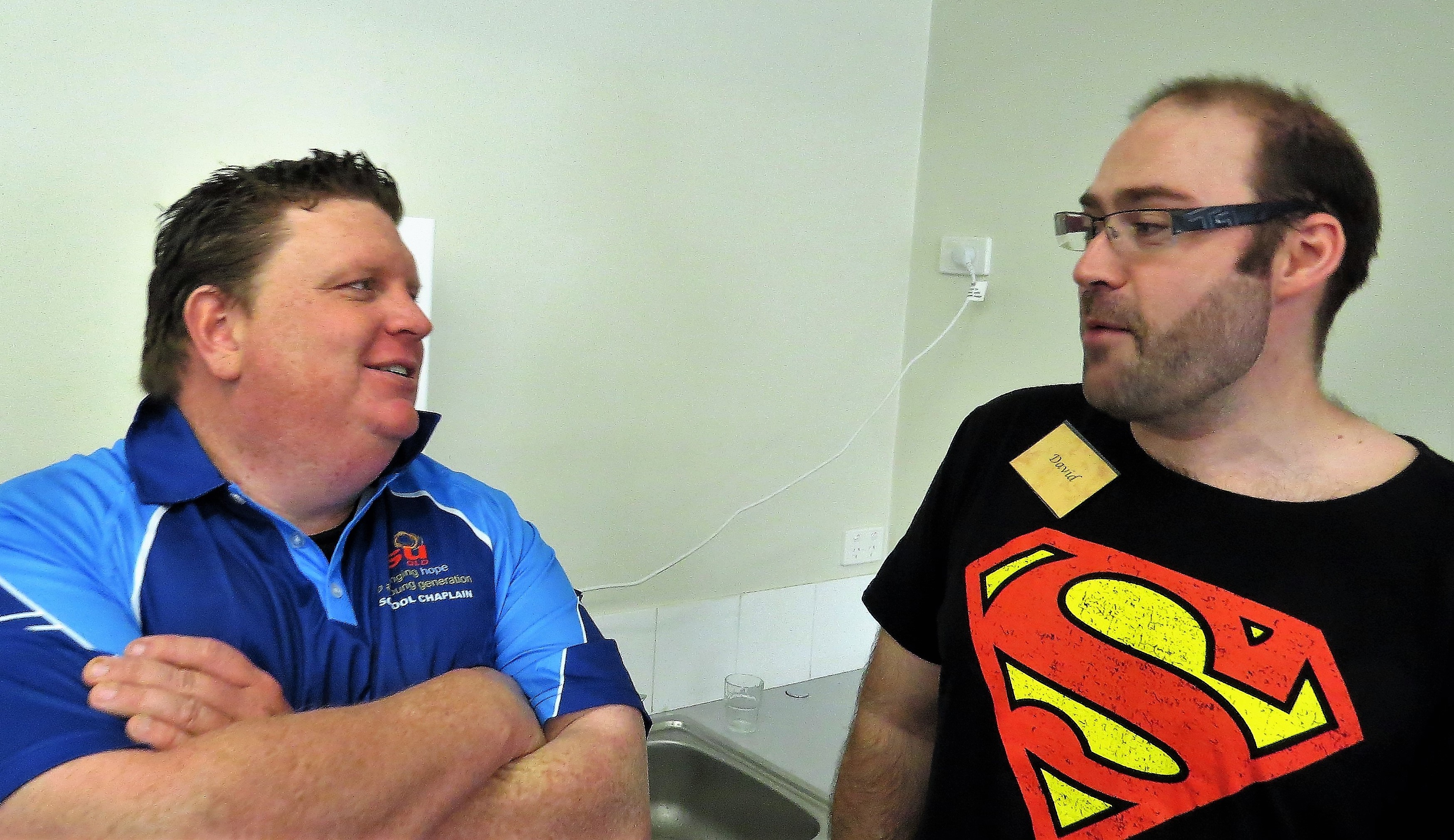 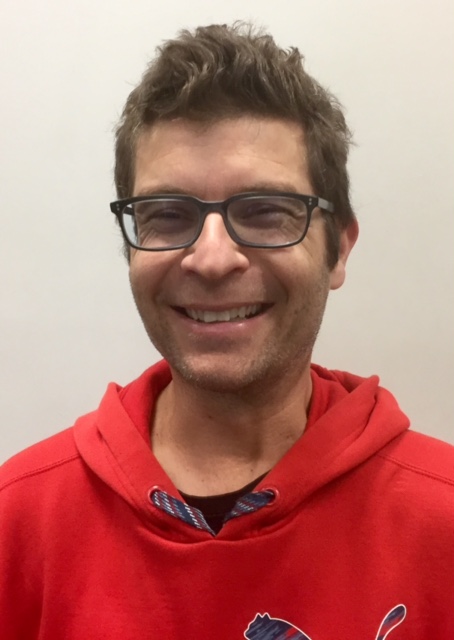 Photo   -   Phil Hall one of the sport writers from Melbourne

This sport award is named after Mr Tony Dunkerly spoke at several young writer conferences, a soccer tragic coaching Victorian under age teams, Under 21's and assistance coach to the Joeys. Tony Dunkerley came on many Country Town Tours. 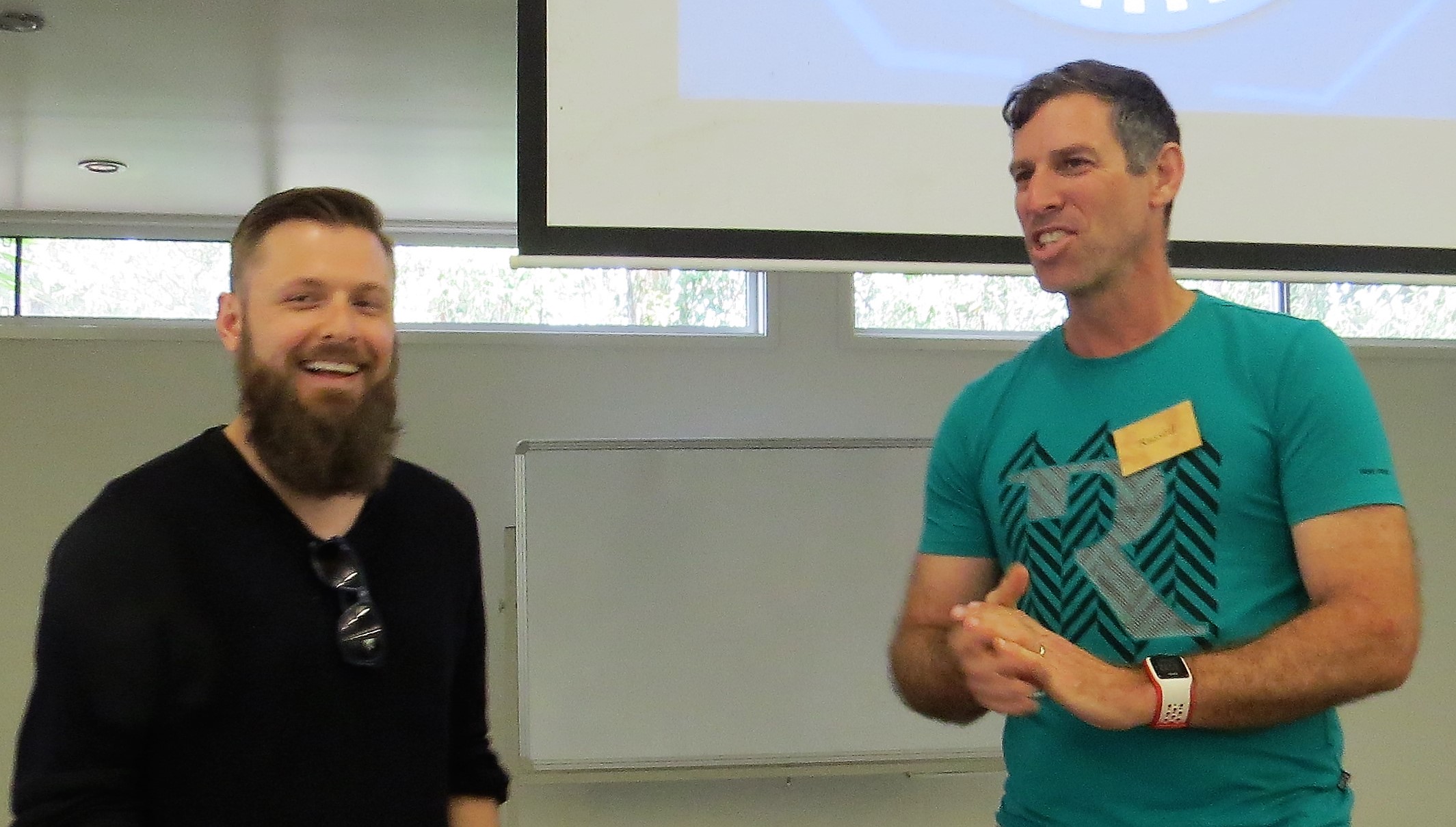