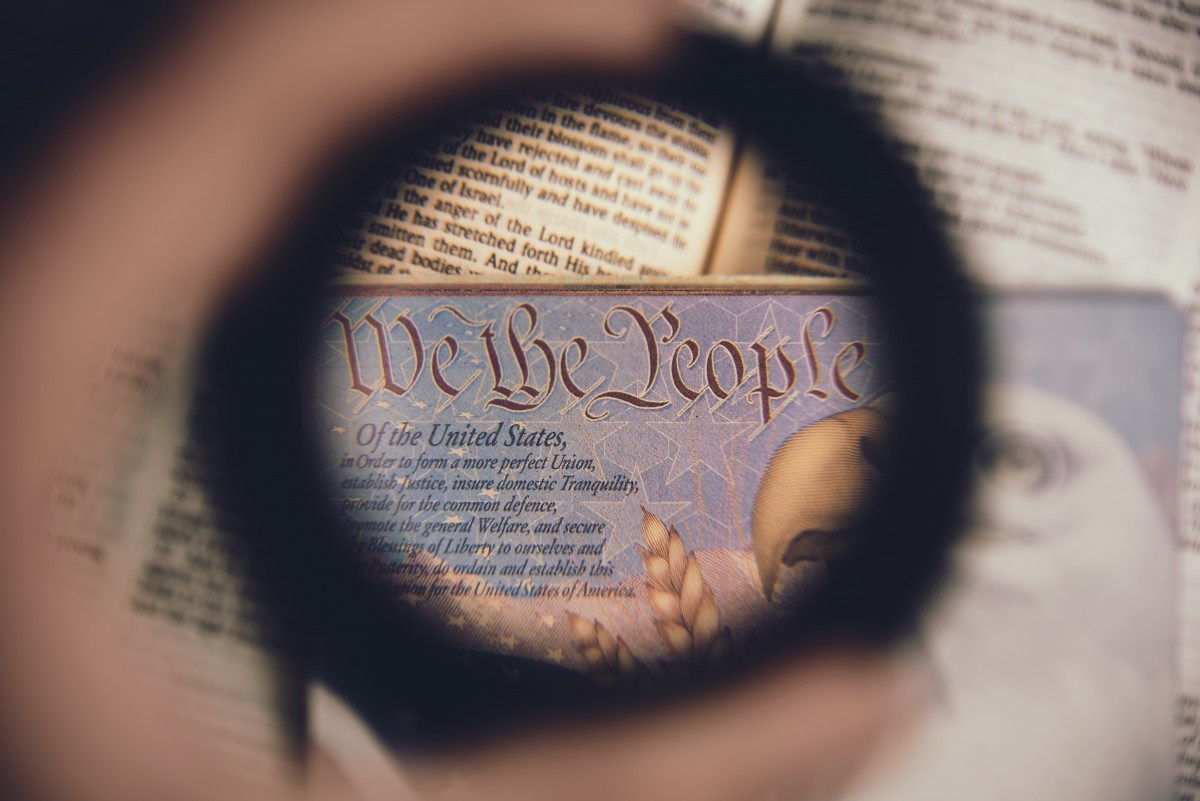 It is not surprising that liberals are upset at Donald Trump’s nominee to the Supreme Court of the United States. The announcement of Judge Brett Kavanaugh, who arguably is a textualist and fairly originalist interpreter of the US constitution, is of significant concern to liberals who have placed faith in upholding unconstitutional decisions as human rights.

Excusing the fact that liberal demonstrators were protesting outside the Supreme Court even before the announcement was made, the selection of Judge Kavanaugh who says his judicial philosophy is to “interpret the law, not make the law” has raised questions among both sides of politics surrounding the status of abortion.

Additionally, with Judge Kavanaugh making clear that he would be interpreting the constitution “as written” in light of history and traditions, the right to life debate with Roe. V. Wade will undoubtedly be front and centre.

Put simply, the Supreme Court’s distorted interpretation of the Fourteenth Amendment (which is mainly about citizenship rights, equal protection of the laws and in response to former slaves) is the reason behind the unconstitutional nature of Roe. V. Wade decision in 1973.

The US Constitution contains no right to privacy let alone abortion, but it has been through Supreme Court rulings such as Roe. V. Wade that abortion for all was introduced as a new so-called right under the Fourteenth Amendment.

Speaking the truth in love

“I believe that unarmed truth and unconditional love will have the final word in reality. This is why right temporarily defeated is stronger than evil triumphant” – Reverend Martin Luther King Jr’s famous words serve as a poignant reminder in a time when the world around us is not only going beyond but destroying the boundaries that were meant to protect us.

With the once sacred lines of marriage, life and inerrancy of Scripture and the existence of God being decried as intolerant or ridiculed as bigoted, it is often easy to hit out infuriated. Retaliation is often what human beings want to do when their personal convictions and identity is challenged.

But what does this actually do? To respond to ridicule and rejection with anger at those who marginalise Christians is to close the door on public discussions of faith.

The apostle Paul teaches us that it is wise to be “speaking the truth in love, we will grow to become in every respect the mature body of him who is the head, that is, Christ” (Ephesians chapter 4 verse 15).

The context of this verse is a reminder for the followers of Jesus to avoid being “tossed back and forth by the waves and blown here and there by every wind of teaching and by the cunning and craftiness of people in their deceitful scheming” (Ephesians chapter 4 verse 14).

In order to protect the integrity of our churches, we must take a stance against efforts to distort Christian doctrine and resist a culture that is confused about the Gospel. It is an imperative that young people engage and have honest discussions about the culture that has gone so far away from Christ. Without being transparent and exposing the distortion of the truth, Christians will become silent and accepting of the persecution that they face. 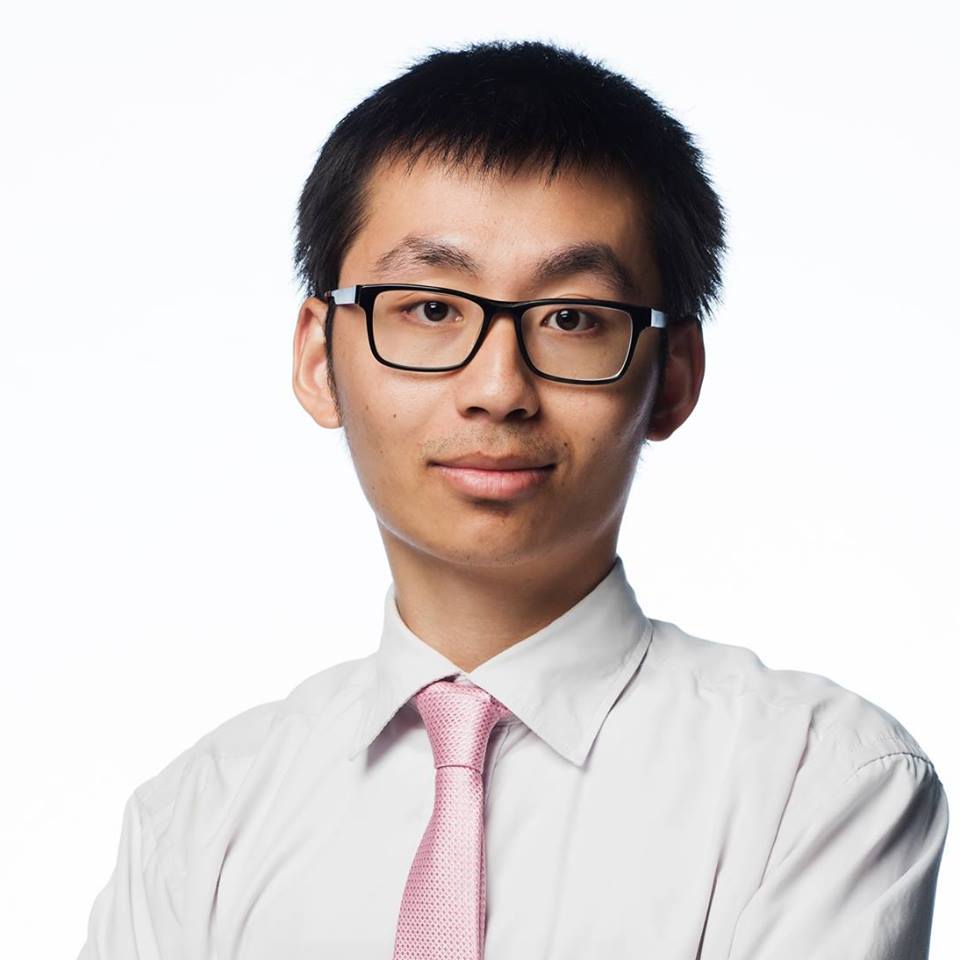 Roydon Ng is a Christian writer from Western Sydney. Roydon Ng’s previous articles may be viewed at: http://blog.roydonng.com.au