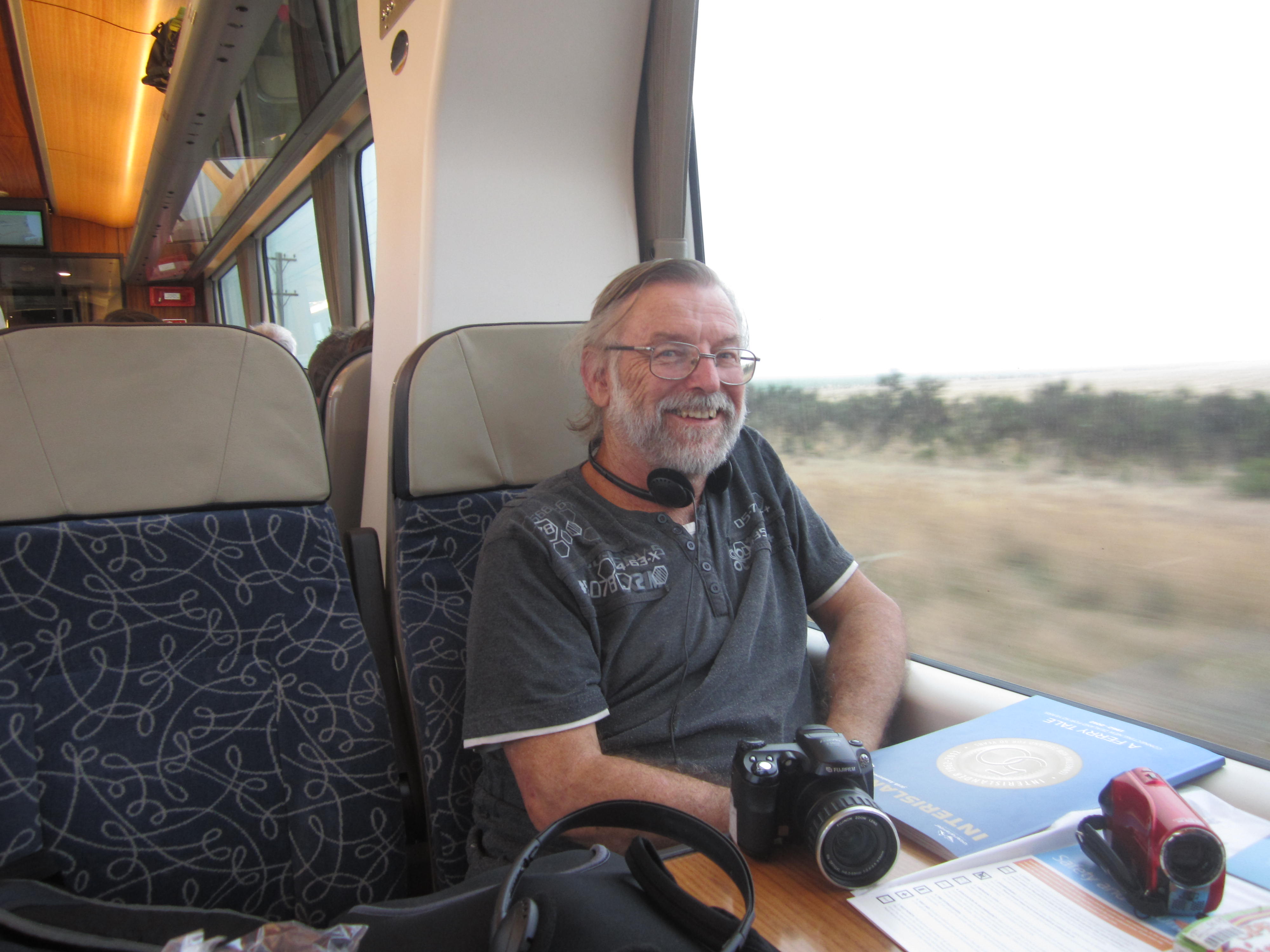 These 2018 awards will be presented in a little over 5 weeks in Christchurch at the annual conference and awards. The certificates are provided by young writer Sam Gillespie’s parents who own such an ‘awards’ business.

The young writer program commenced on Monday 15 January – with the marking season running through to mid July by the five sets of Panellists.

The International Young Writer Panellists are 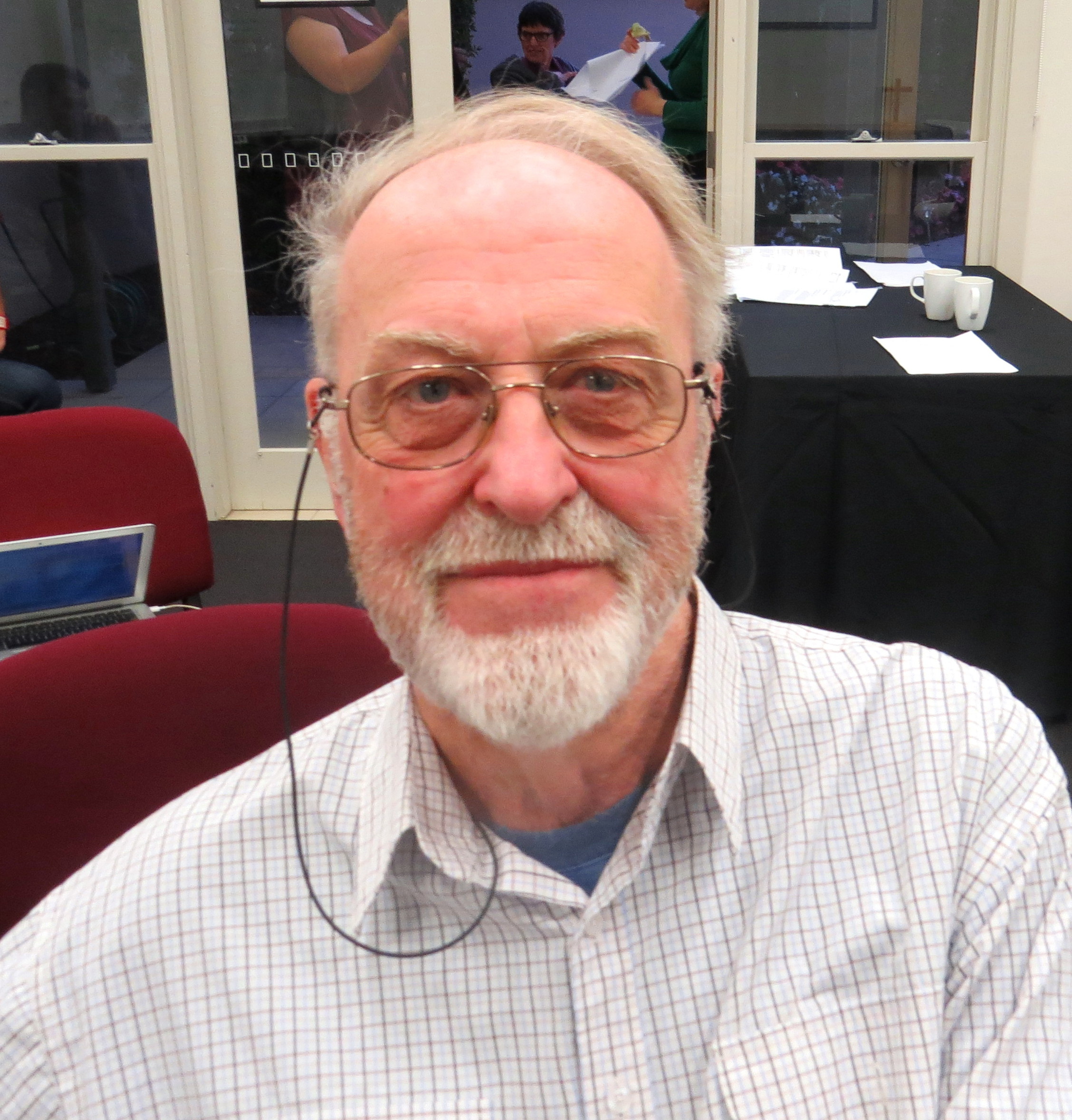 Panellists for the Over 31's 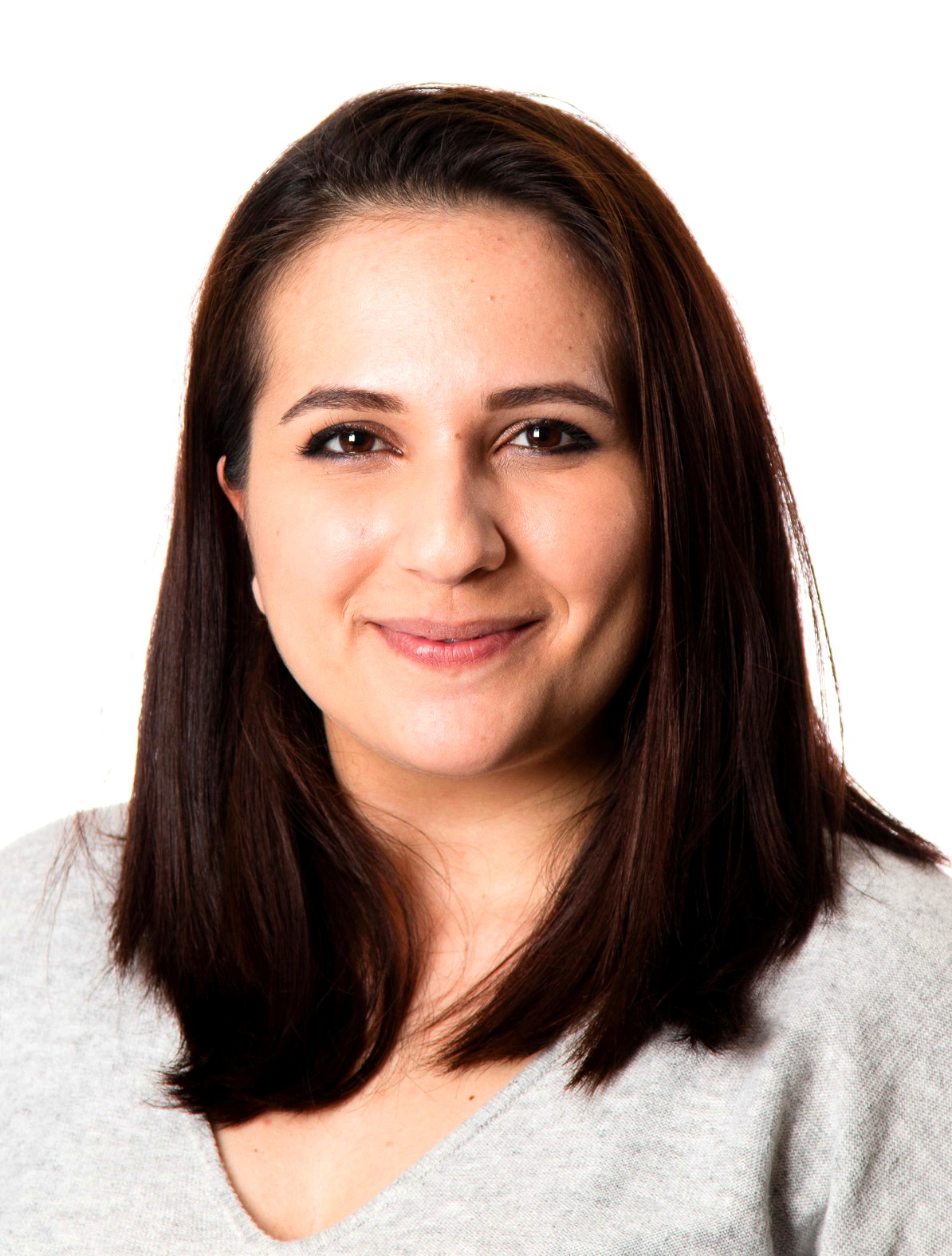 This is a complicated role and therefore we have different people doing the stats for different groups  -  this is the tim,e the Statisticians shine.

The 2018 panellists have concluded their duties as have the statisticians for 2018 leading up to the annual awards young writer conference in Christchurch on Saturday 1 September – a little over 5 weeks away. 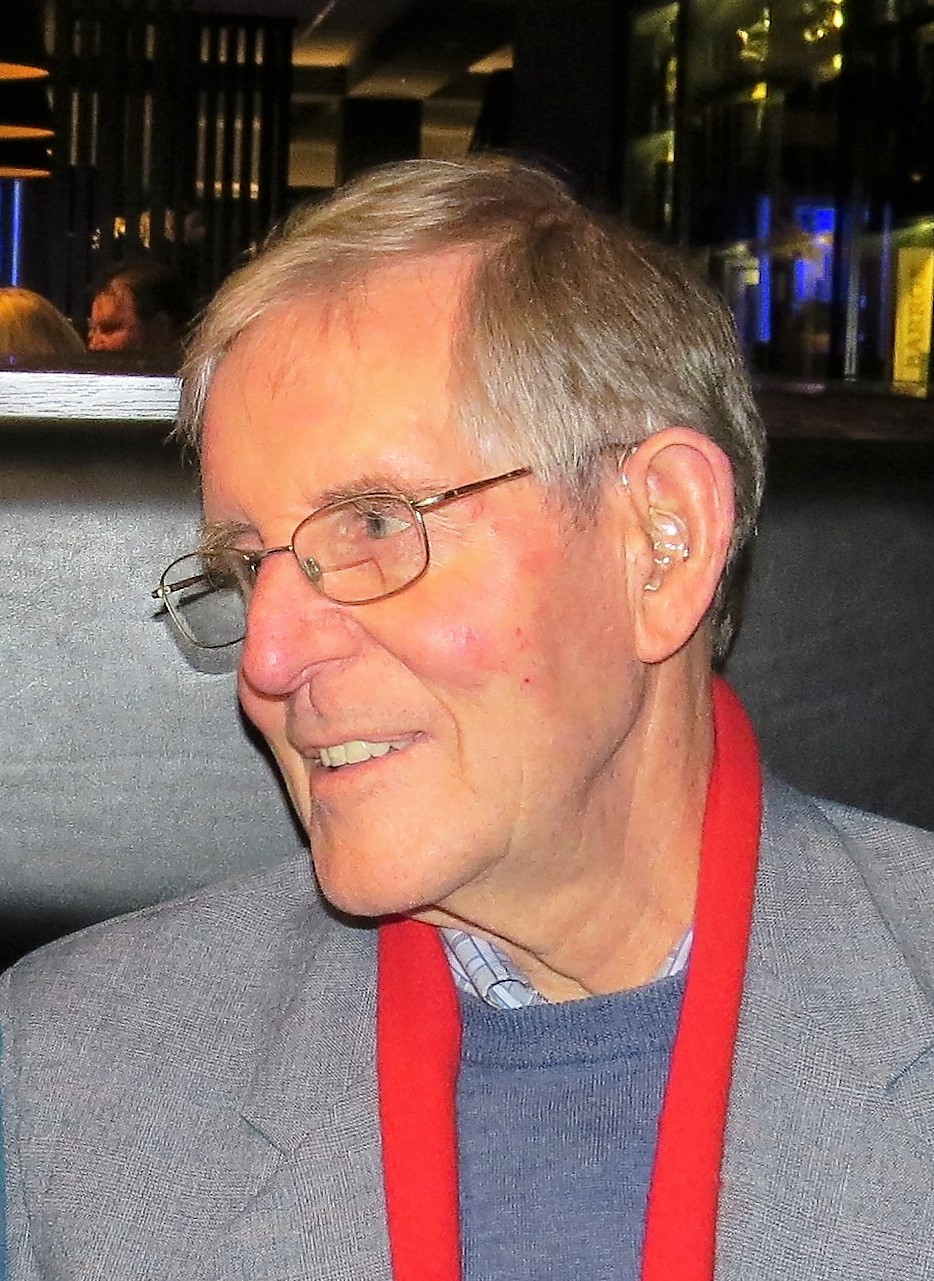