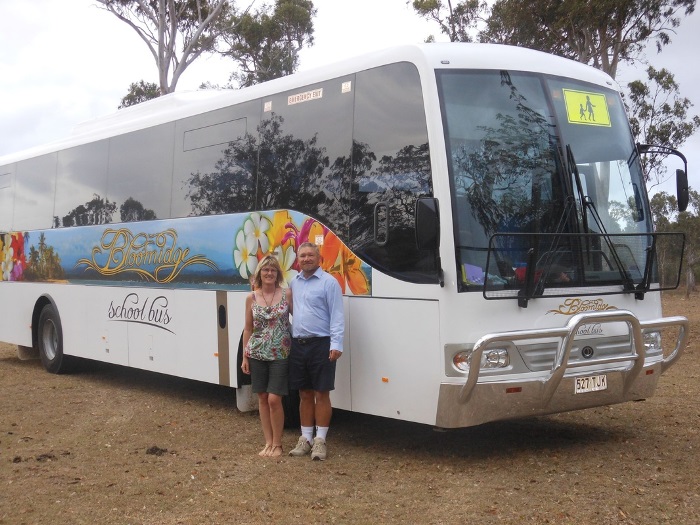 One might not think so after the 2017 May Federal budget, but Education constitutionally is a State issue and teachers need to do their own homework to get accredited to teach in States other than their own. That's the principle - yet in some situations there are ways to avoid some of the pitfalls.

This is of interest to me as I am a father of an ANU graduate who is a high school teacher trained in Psychology and Science. Some time ago it came to my attention that my highly trained daughter who has been teaching since 2004 was unable to get a teaching job in either NSW or Qld without engaging in further studies.

This young woman developed a highly acclaimed psychology course work "unit" for and to benefit ACT Education. It was discovered NSW Education did not have psychology at that time as part of their curriculum and for Qld Education further studies were required to teach teach Science.

A lack of a nationally accredited teacher program is affecting thousands of Australians who are teacher trained but are unable to work as teachers, even with years of teaching under their belt. In rural centres associated with the mining industry in both NSW and Qld, this is heart breaking to entire communities as husbands and partners are relocating to these States to work in the mining industry.

Their spouses or partners, many of them highly trained teacher professionals are being told they are unqualified and many of these rural communities are crying-out for teaching professionals. 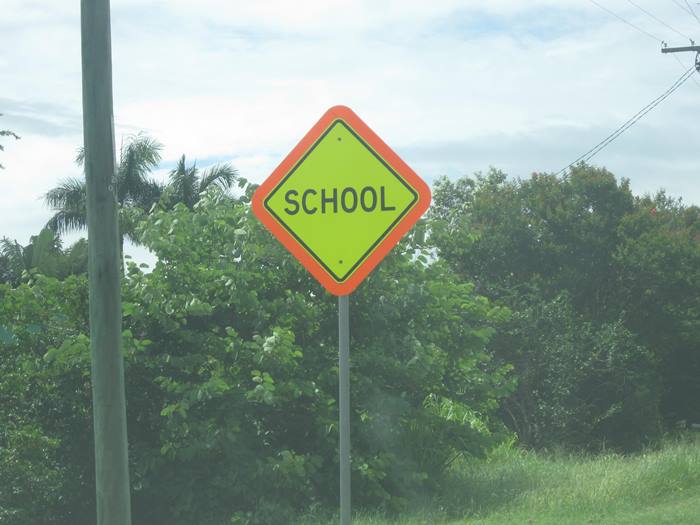 It comes as no surprise that there is a push to rectify such situations and at the helm is Teaching Australia who have produced an on-line paper which sets out the history and puts forward recommendations for a teacher national accreditation. The Australian State Education Ministers have been discussing this for some years and it is on the agenda, but States like Queensland and Western Australia in particular, are preoccupied that their distinctive conservative education programs, and are uninterested in being hood-winked into, what might be broadly deemed as 'latte set' agendas.

NSW Education has other issues related to course work requirements in teaching, yet it seems almost childish to suggest an ANU degree, as in my daughter's illustration, was not worth the paper its written-on for the purposes of teaching in NSW or Qld, say, even in rural mining centres. 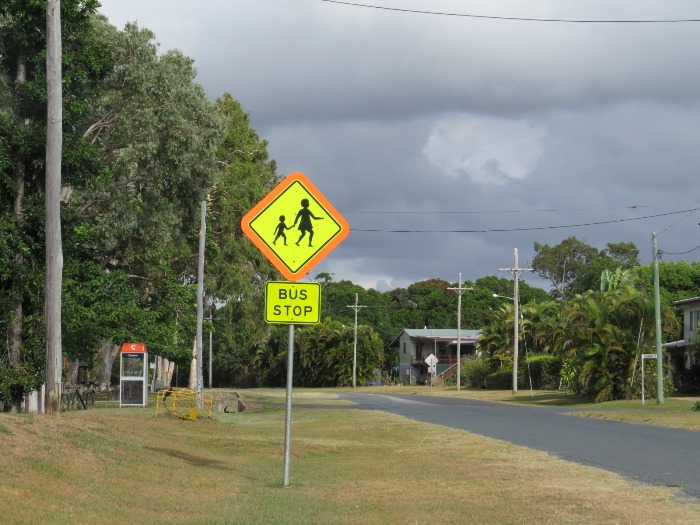 Homework is the way around the problem

There is growing anecdotal evidence however that doing some thorough homework on the situation one might find ways around the problem. One teacher we know was required to repeat at least one year of her University course when she moved from Victoria to NSW (she had not completed her degree, but some things she did in VIC were not counted for NSW).

On the other hand, another friend who has a PhD but didn't have teaching qualifications wanted to do a Masters of Education online, and teach in NSW. She carefully worked out which Universities offered an online course, and which were suitable for NSW and, surprise, the course offered by Monash in VIC was suitable. It was a matter of doing one's homework. This site may be helpful.

Most States and Territories have some degree of recognition of your registration / accreditation from other states and this information and the relevant forms, can be accessed on the Board/Institute/College of Teachers of each state & territory, moreover since 2004 NSW Education has required teachers moving from interstate or away from teaching for five years, to be NSW accredited.

The ACT recently established a Teacher Quality Institute [2011]. They now have a registration process so teachers wanting to move to another state/territory would be covered by the Mutual Recognition process, except in NSW.

New South Wales accredits rather than registers teachers. This creates difficulties with all other jurisdictions except Victoria which operates a Memorandum of Understanding specifically with NSW. In all other areas it is my understanding one would need to go through the complete registration process in order to be accepted for teaching. Would be teachers in NSW from interstate need to do their own homework. 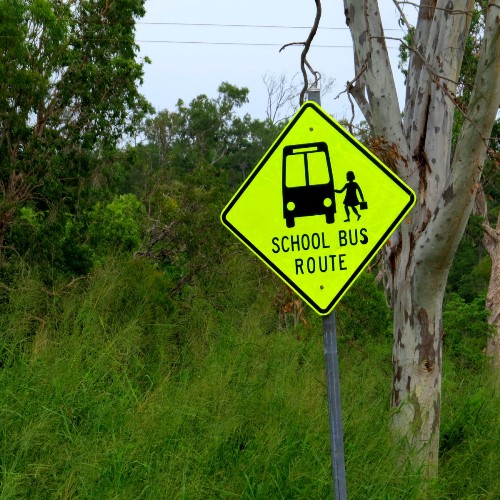 Education is not alone, try Ecclesiology

There are ecclesiastical similarities to all this. Many may not be aware that in some of the Eastern Roman Catholic traditions, Priests are able to marry. There is a humourous story of an Eastern Catholic Priest in the 1960's who was invited to Melbourne to take up a migrant parish of mainly Eastern Europeans. An excited and supportive group of Roman Catholic officials gathered at the Melbourne Docks and eventually, down the ship's planked walkway came the good Father, and to their astonished and unbelieving eyes, following him was his wife and five children.

Moore College Sydney Anglicans (Evangelical) and Newcastle Morpeth College graduate Priests (Bells and Smells) hold very different theologies and the twain are not compatible. There are within other Denominations a similar variety of theological emphasis where accreditation issues are just as confusing and improbable as is the Australian 'State Education' systems.

Again, it's a case of doing your homework. We know couples who undertook Theological or Bible College training at specific seminaries to suit their specific inclinations. Some we know relocated from Victoria for Queensland Bible College training, others Queensland to NSW for their theological education, and others still from NSW to Victorian seminaries or bible colleges.

The message, whether in teaching or in theology, is to do your homework and ascertain the best process for you situation. Depending on your specific needs, it may be exceedingly simple and straight forward, or alas, it may be fraught with disbelieving and heart breaking drama from start to finish. 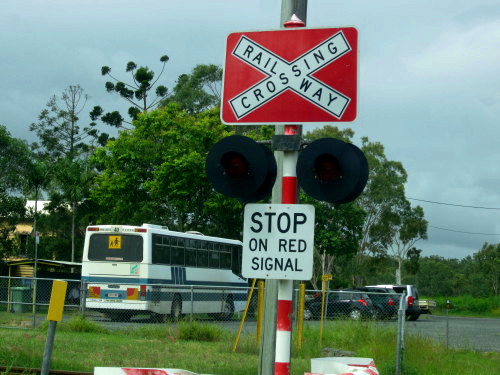 School bus at the school