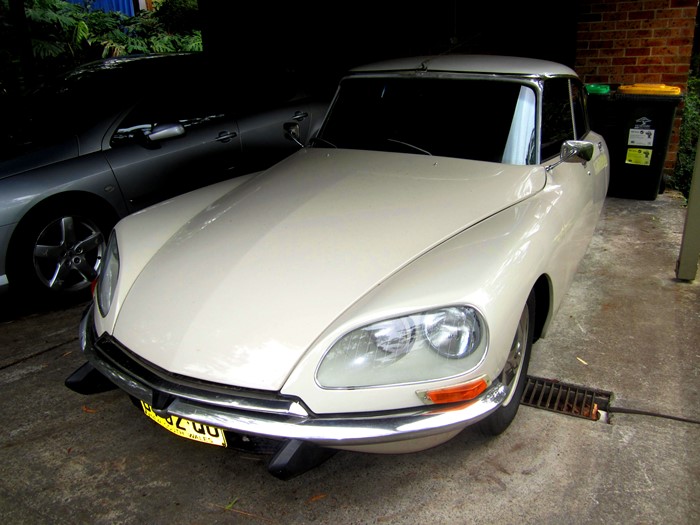 This is the second time I have written of the classic Citroen DS. James May's YouTube video on the Citroen DS is introduced by looking at a wall with photographs of modern vehicles with the latest of technologies and exclaiming a question – What if all these things were in one vehicle – he then zips back to 1955 and we're taken on a journey to the Citroen DS.

I fell in passionate zeal for the Citroen DS as a high school student in the early 1960s due its astonishing design. The steering wheel shaft was something else – it was shaped not unlike a dog's hind leg. Then a later model sported a double headlight that turned with the steering wheel.

French company Citroen from 1955 to 1975. Styled by Italian sculptor and industrial designer Flaminio Bertoni and the French aeronautical engineer Andre Lefebvre, the DS was known for its aerodynamic futuristic body design and innovative technology, including a hydropneumatic self-levelling suspension. 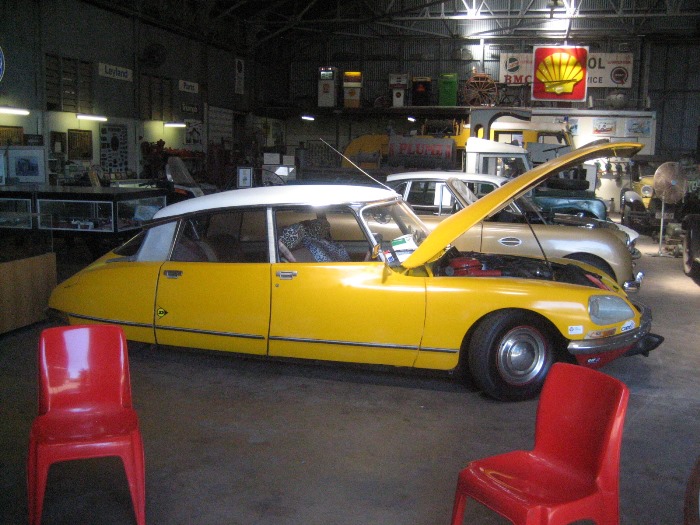 The DS advanced achievable standards in automobile ride quality, handling and braking. CitroÃ"n sold nearly 1.5 million D-series during the model's 20-year production run. The DS came in third in the 1999 Car of the Century competition, recognising the world's most influential auto designs, and was named the most beautiful car of all time by Classic & Sports Car magazine

To a France still deep in reconstruction after the devastation of World War II, and also building its identity in the post-colonial world, the DS motor car was a symbol of French ingenuity. Wikipedia quotes structuralist philosopher Roland Barthes, in an essay about the car, said that it looked as if it had "fallen from the sky".

Yes, I have a photograph of a Citroen DS on my wall. I enjoy that photograph's presence and memories of those far off high school days, and my dreams of it. 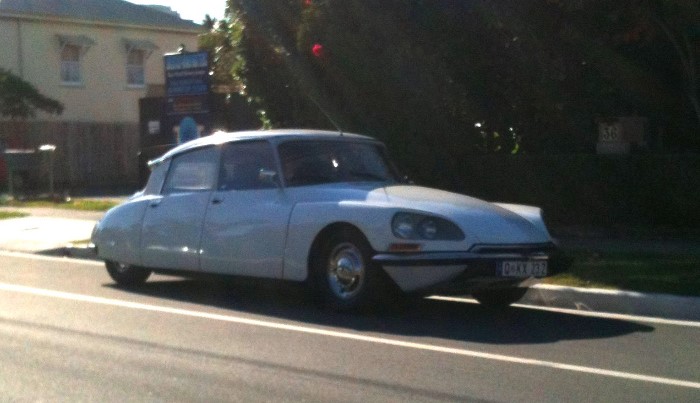 Now there is a new small Citroen in its long line of motor vehicle productions, to replace the C4 Picasso wagon.

Matt Campbell in his column in Drive (SMH) wrote that the polarising Citroen Technospace concept car has been revealed in hte lead-up to the 2013 Geneva motor show, with the French brand confirming a production version will make it on to the European market later in the year.

The concept car is built on a new modular platform, which Citroen says minimises weight, and it is slightly smaller than the current production car which is sold in the European market. It measures 4.43 metres long (down from 4.47m) and is 1.61m wide (current version: 1.68m). Despite its marginally smaller dimensions, boot space is up from 500 litres to 537L.

Wether this is the new small wagon Citroen to match the amazing Citroen DS is yet to be seen, but it follows the general tide with a slim outside, "high-tech" headlamps, and the rear of the car has the same 3D-effect tail-lights as seen on several other Citroen concepts.

The DS was the first mass production car with front power disc brakes. It had different front and rear track widths and tyre sizes reduced the under-steer typical of front-engined and front wheel drive. Another car of the era with this difference of width between the front and rear wheels was the Jaquar 1 most famously driven by television's Chief Inspector Morse of Oxford. 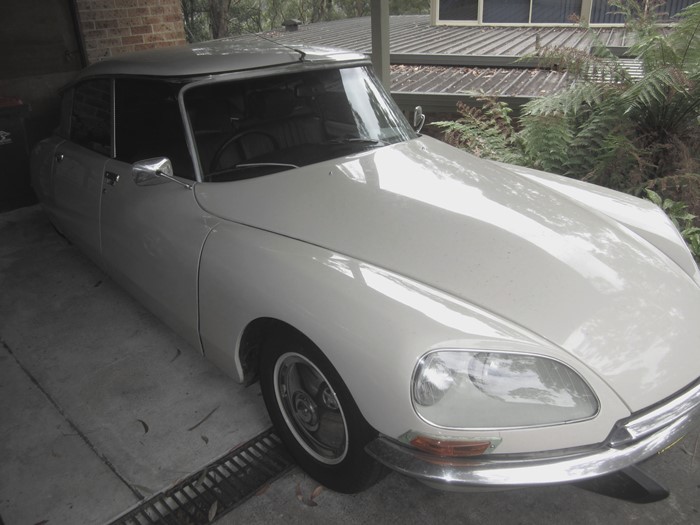 In my mind the DS was a design that produced economy with its aerodynamics, an engine without fan fare, and something so different that it created an atmosphere of much fascination.

It is very similar to the Gospel message – a simplicity of design: Jesus died on the cross for my sin; the economy of God directs my path; a plain speaking bible shows the way, and so very fascinating its challenge is breathtaking. 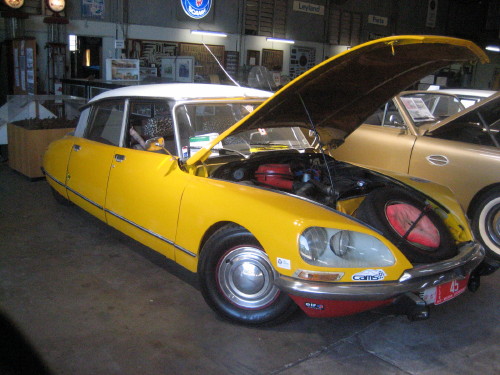