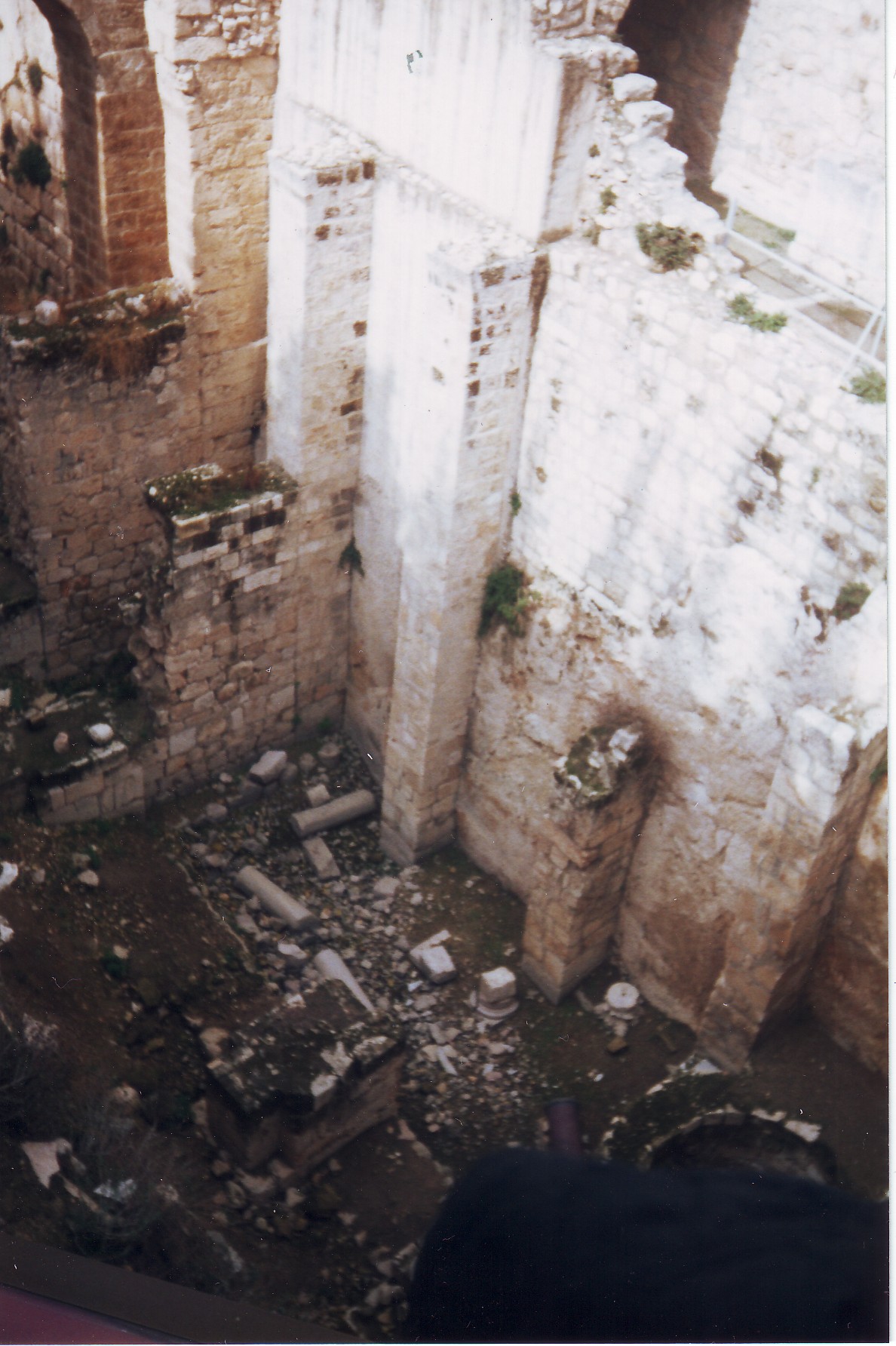 In theology, the words ‘End Times’ conveys an undisputed truth that there will come a time when all that we know will end, but more so on Good Friday the Cross of Christ implies a Resurrection and then there will be an End. Easter philosophically and theologically celebrates both.

'End Times' as a theological theme can be therefore conveyed in the environmental debate that if mankind does not carefully care for the earth and the husbandry of its produce the “end” will come more swiftly. That is Theology 101.

'End Times' as a philosophical idea therefore is conveyed by Martin Luther as he realised it’s full moment when he re-read Romans 3 – The Just shall live by faith.  This statement conveys an ultimate conclusion, there is both life now and then death and an End.

Easter therefore conveying these two great truths of “End Times” is central to Christian theology in taking God at His Word (The Bible) for the - “not yet” - has a yearning in the heart of man. 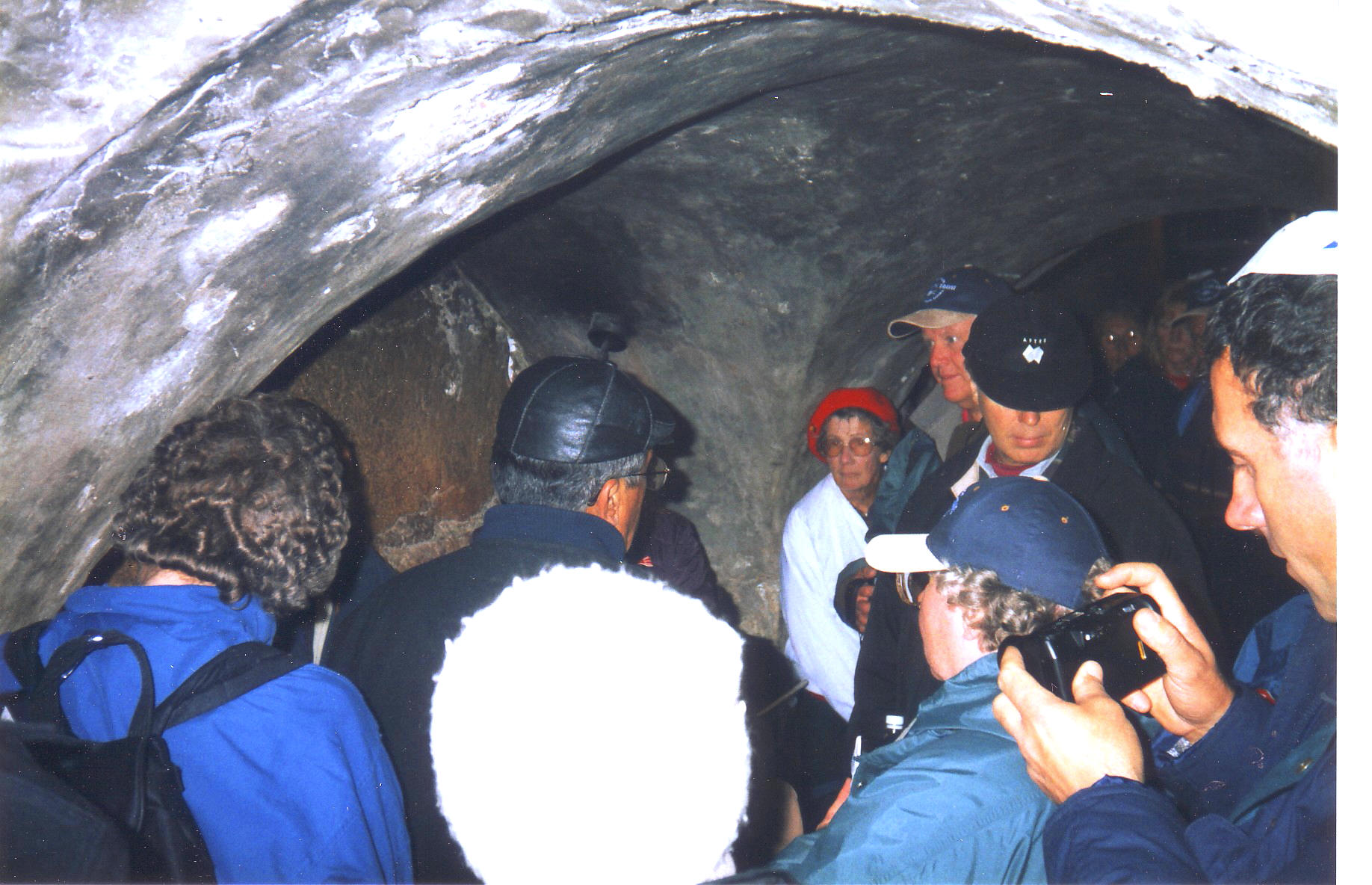 What can be said is that one in twenty five verses in the New Testament have some engagement with End Times and associated themes, and therefore it should come as no surprise to anyone that this subject (Eschatology) would create some interest.

There are three essential philosophical themes within End Times.

First, The Scriptures are replete with a clear understanding that Jesus Christ will return. There will be a Second Coming of Jesus Christ. He rose from the dead and He is coming again.

Moreover, it should come as no surprise, that this is recognised only by the followers of Christ. In other words, the vast majority of the world's population is simply unaware that the Scriptures speak of this.

Second, not all followers of Christ are as conversant with the Scriptures as others.  There has been a limited number of Bible lovers over the centuries who have carefully studied the 'like' passages of End Times who have tried to bring some resolution to the subject.

Thirdly, as these passionate 'End Times' Bible lovers have put their energies into this quest, there have emerged two very broad schools of thought, and like most things of this nature, there are variations in each broad school.

The other broad school demonstrates a philosophy that witnesses the end of the Church Age which leads into a final time period taking into account Scriptures that speak of 'one taken, another left', of such 'tribulation' the world has never thought possible, an 'Armageddon', armies of 'two hundred million', blood up to the 'horses bridle', and much more besides. 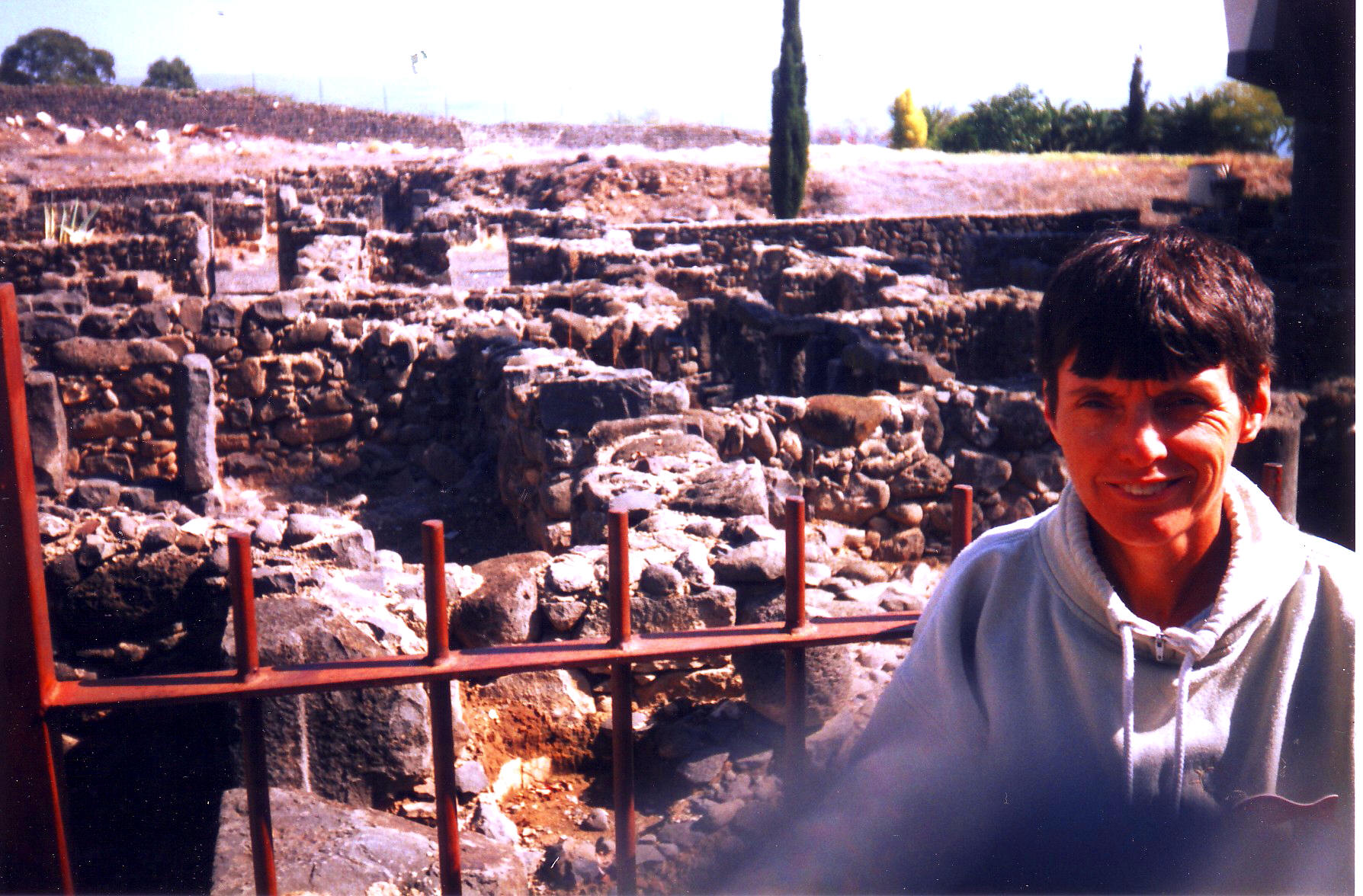 In other words, the first group takes a view that the Bible's descriptiveness of the End Times necessarily needs to be apocalyptic in order to even begin to fathom the unfathomable.

The second group take a view that the Bible wasn't written so no one could understand it, rather the very basis of the Reformation was that ordinary men and women could read and understand it. Moreover End Times takes such centre stage in the New Testament, any obscurity on such matters seems ludicrous.

So, can there be a case for 'agreeing to disagree' on End Times or is there something more, some other ingredient, that might be taken into consideration.

Therefore Evangelism is a central focus. In my own life time, where a descriptive expression of the End Times is lucid and passionate, what follows is an unmistakable desire for men and women to philosophically fall at the foot of the Cross and become followers of Jesus.

In other words, when End Times is preached in such manner, the Holy Spirit strangely prompts the hearts of the hearers. I have been a witness to this in my life time.

Further, when End Times is preached in a clear and descriptive manner, so the Holy Spirit somehow is able to minister within many of the lives of the hearers.  To this, I am a testimony and an eye witness. 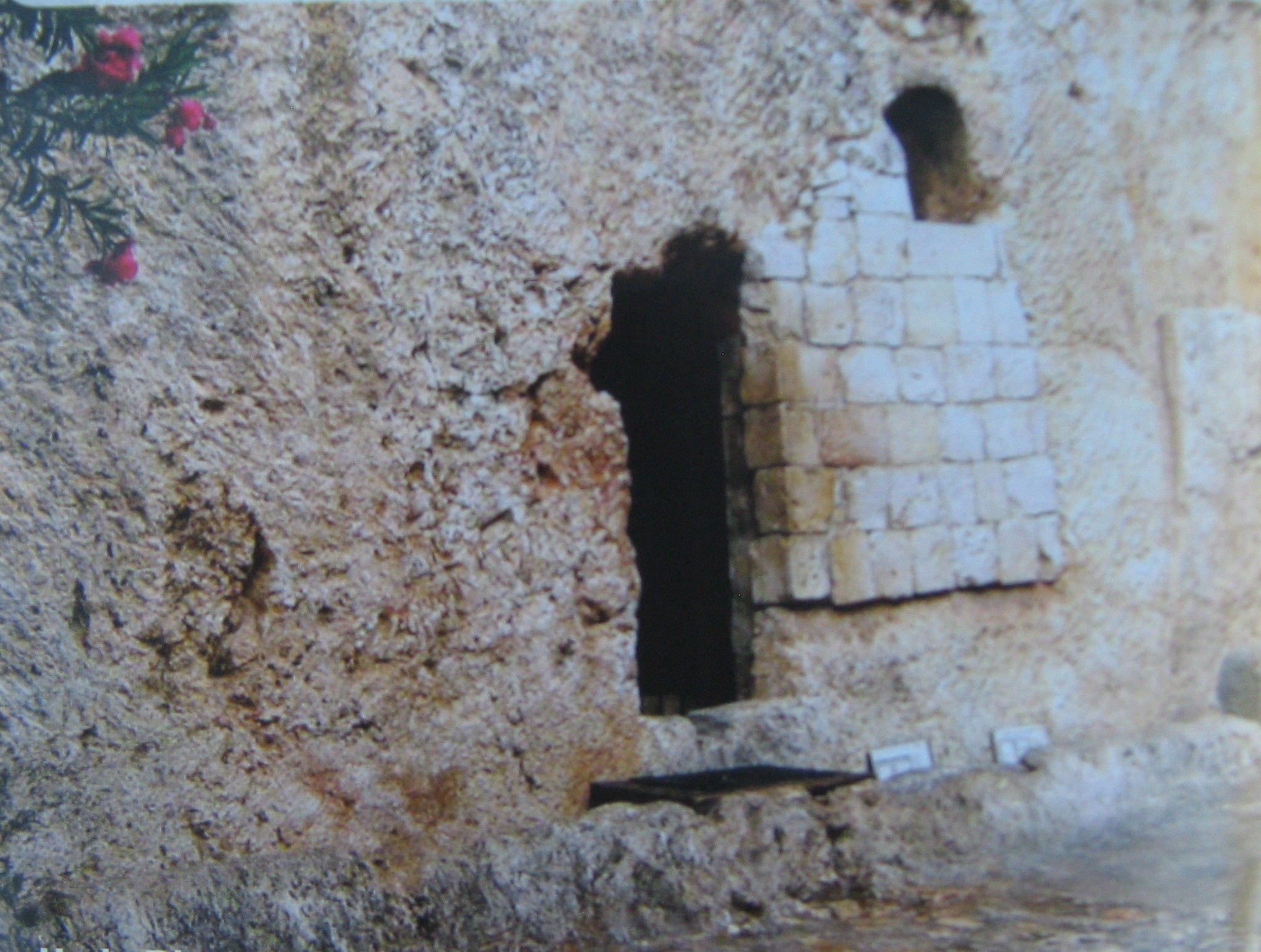