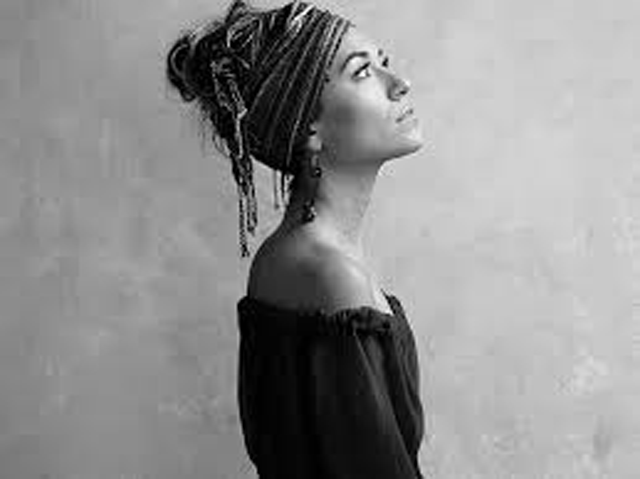 I found myself driving somewhere the other day. As I often do, I had the radio playing in the car. I don’t pay too much attention to it, I guess it serves more to provide company.

Often it is set to the local contemporary music station, that runs through the Australian top 40 songs at the time.

As I was driving along, a song started to play after a monotony of radio advertisements. A female artist starts to sing, and the words immediately connect to my spirit.

I thought to myself, what radio station am I on? What is this song? Why are the lyrics so powerful?

Who is the artist?

I had never heard of Lauren Daigle. For someone who has had a Christian faith most of my life, I am incredibly unfamiliar with the Christian music scene.

A quick google search changed this.

Apparently she has said some things of late that have been deemed controversial.

If you have no idea what I am talking about, Daigle is a former American Idol contestant who has had chart-topping songs and albums on Christian radio and through iTunes.

Her latest album “Look Up Child,” released last year again topped the Christian charts. The beginning of this year saw the same album released to mainstream radio, which is how I managed to hear it on the local radio station.

Why is she controversial?

I won’t detail the reasons here in this article. There are a lot of opinion pieces on the controversy. If you would like to know more, you can type her name into Google and see for yourself. It seems the controversy stems from the idea of her not being bold in her faith.

When she was asked on her views of homosexuality, she responded with “I can’t say one way or the other, I’m not God.” She then went on to encourage people to read the Bible and find out for themselves.

But this was not good enough for some who believed she should have had a stronger stance on the issue.

Imagine you are driving along listening to a secular music station as a believer, and hear the following lyrics in a song;

Every single lie that tells me I will never measure up

Am I more than just the sum of every high and every low?

Remind me once again just who I am, because I need to know

You say I am strong when I think I am weak

You say I am held when I am falling short

When I don’t belong, oh You say that I am Yours

It would blow your mind wouldn’t it?

It would bring your spirit alive.

What does it all mean for believers?

Whilst people are attacking Daigle’s identity, she is promoting the identity of being a daughter in Christ.

The songs lyrics speak to our identity as sons and daughters of the Lord.

If anything, the song is planting seeds in the hearts of those who are yet to know the Lord.

Can’t we just be grateful for that? 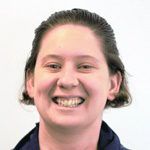 Fiona Mackenzie is doing her best to figure life out. Along the way, she enjoys the odd coffee and exploring the great outdoors. She hails from Newcastle, NSW, making the most of the beach and coastal lifestyle. More of her thoughts can be found at www.thefightback.net

Fiona Mackenzie is doing her best to figure life out. Along the way, she enjoys the odd coffee and exploring the great outdoors. She hails from Newcastle, NSW, making the most of the beach and coastal lifestyle. More of her thoughts can be found at www.thefightback.net