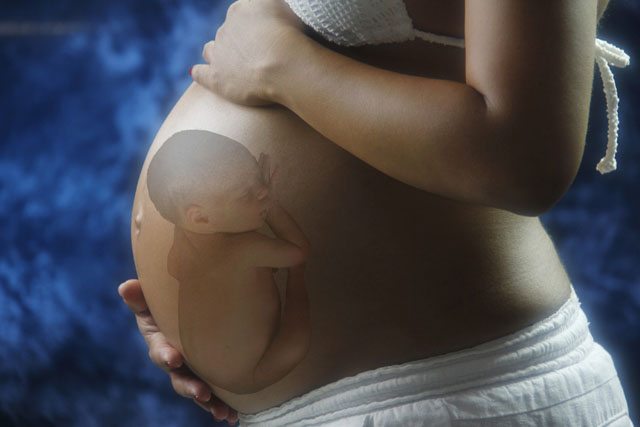 One of the consequences of making further trips around the sun can be more ‘body crumbling’.

Billy Graham who died aged 99, reportedly said he wasn’t so sure the ‘golden years’ were all that golden.

And regarding the front end of life US President Ronald Reagen said:

“Government is like a baby: an alimentary canal with a big appetite at one end and no responsibility at the other”.

At seventy years young, after sober consultation with the same gentlemanly, widely experienced and skilfulorthopaedic surgeon, the time had come for another partial knee replacement.

As with six years previously I knew exactly what lay ahead. I was dreading the extended painful recovery process.

Although the following may be straining Biblical language a little, such verses came to mind:

He will have no fear of bad news; his heart is steadfast trusting in the LORD (Psalm 112 verse 7) and,

Because he loves me, says the LORD…I will protect him…I will be with him in trouble (Psalm 91 verses 14/15).

But to my pleasant surprise and relief there was now a new procedure in place for making the replacement ‘bits and pieces’ to be inserted, plus this fine surgeon was now robot assisted.

Two weeks before the operation I attended to have my leg bones scanned and profiled which enabled the new bits and pieces to be made-to-measure, personalised.

Previously every patient received the same parts ‘off the shelf’ so to speak, where one size virtually had to fit all.

In the following quote although the LORD was there speaking about man bragging of having produced his own wealth, God said broadly: remember the LORD your God, for it is He who ‘gives you the ability’ to produce wealth. (Deuteronomy chapter 8 verse 18).

So I say: thank You LORD for giving the practitioners who made my new knee inserts, and of course the surgeon himself the skilled ability to do what they did.

Let us never forget where our giftedness for whatever our natural ability may be (eg performing delicate surgery, playing the violin - as my surgeon does - or piano, cooking delicious food, making fine clothes) comes from.

Two weeks after surgery I again attended the surgeon’s rooms for review and a  change of dressings.

In an ante-room the pleasant young nurse and I were having a good chat while she did her work when the conversation suddenly took an unexpected turn.

She didn’t like watching those shows where the grisly confronting scene of the terrified prey being run down by the predator(s) resulted in it eventually having its throat crushed.

I expressed my admiration for the fabulous photography but my problem with Sir David Attenborough’s shows was his godless explanations for the origins of both animals and natural scenes.

Whether it was the creek bed being walked along, that 64 million years previously  had been at the bottom of the ocean or that this or that animal had lived exactly the same way for the past 39 million years.

The impossibly ridiculous assumed exactitude of ‘plucking a figure out of the air’ was astounding, insulting intelligence on the presumption that all viewers are so gullible.

Spoken with the utmost sincerity and certainty in his endearing grandfatherly voice about time-frames that could not possibly be known or measured.

That opened up a whole huge subject with very little time to canvass it.

I marvelled at doctors and nurses observing the same body parts being situated in the same places over and over again, performing the same intricate functions. Did this prompt the thought that maybe it was designed and then made in accordance with that design?

This friendly nurse became enlivened to the topic.

She in turn expressed genuine admiration that the complex brain, eyes and heart (plus any number of other staggeringly complex body parts and systems) are always found in the same place m/billions of times over, perfectly reproduced and functioning in magnificent miraculous tiny babies.

What does God say?

When teaching that the church was the body of Christ comprised of people with different gifts and abilities, via the pen of Paul God refers to the human body thus, that He: arranged the parts in the body, every one of them, just as He wanted them to be…there are many parts but one body. (1 Corinthians chapter 12 verses 18 & 20).

You created my inmost being; You knit me together in my mother’s womb. I praise You because I am fearfully and wonderfully made; Your works are wonderful, I know that full well. (Psalm 139 verses 13/14).

Other portions of this beautiful Psalm read:-

My frame was not hidden from You when I was made in the secret place…All the days ordained for me were written in Your book before one of them came to be…Search me O God and know my heart…and lead me in the way everlasting. (verses 15,16, 23 & 24).

As I left (the surgeon’s examination completed) and the nurse showed me to the door, she said she had enjoyed our chat and had “learnt something this afternoon”. As I had enjoyed this chance (?) encounter too, we happily parted company.

The LORD looks down from heaven on the sons of men to see if there are any who understand, any who seek God. (Psalm 14 verse 2and alsoPsalm 53 verse 2).

Why did He say that twice? 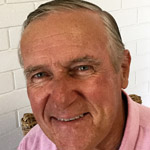 Gavin Lawrie is a retired Barrister and Solicitor from Tweed Heads NSW Australia and author of the book: 'THE EVIDENCE OF EVOLUTION: Uncovering The Faulty Science Of Dawkins' Attack On Creationism'. He is married to Jan with two adult children and grandchildren.