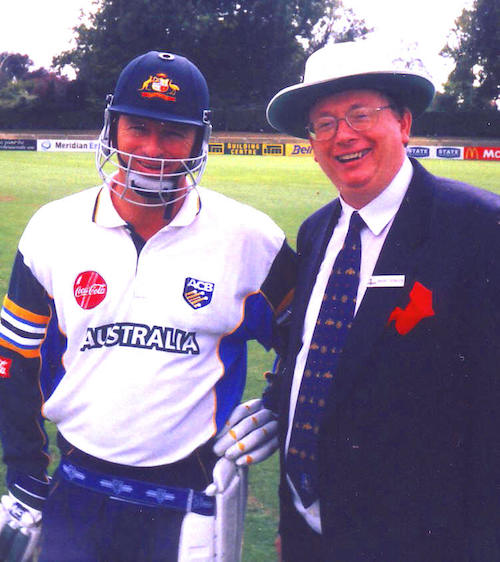 International cricketer Brett Lee retired from the Test Cricket arena some years ago and subsequently concentrated on his ‘limited over’ opportunities and freelanced himself to 'other' professional cricket arenas.

It was a discussion that Brett Lee had with English 'freelance' cricketer Andrew Flintoff that had persuaded Lee to retire from Test cricket. I have written of this on several occasions on 'maturing cricketers' making the most of their twilight years at this top level.

Lee was no slouch when it comes to records, as this Australian fast bowler is fourth on the all-time list of Australian wicket-takers. Part of his decision not to attempt a comeback to Test Cricket was his concern over further serious injury.

Today there are many arenas in professional cricket. In that previous article, I described the international cricket between nations; the ‘one day’ and ‘20-Twenty’ type short games, and increasing variations on those; there is still the Sheffield Shield in Australia and County Cricket in England; and there are the professional Indian leagues, with players from a wide range of cricketing backgrounds being recruited.

This format may well spread elsewhere. The Federation International Cricketers Association (FICA) have taken steps to recognise this reality. 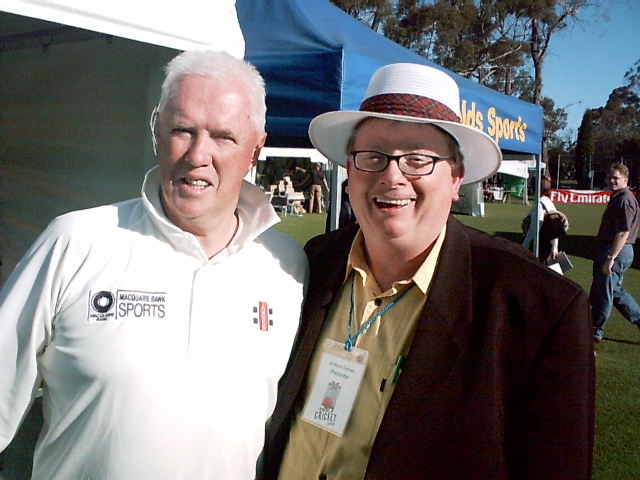 A wave of freelance cricketers

Ten years back Flintoff and Lee represented 'the beginning' of a wave of senior cricketers who considered their options and what may be best for their immediate and long term future.

A few years ago Damien Martyn spoke of the 'freelance' cricketers having an obviously different agenda to those under contract to Cricket Australia. The 'freelances' seem to far more willing to travel to play in the IPL in India, the South African League, England and the Big Bash in Australia as that becomes their major course of contractual income.

These considerations to go ‘freelance’ may take into account some or all of the following factors, depending on their personal circumstances:

maximising their financial opportunities and/or

at home and away from the game.

The increasing emphasis on respite for professional cricketers is becoming a major factor in their decisions ‘to play or not to play’ in the national team, as senior cricketers find themselves at the other end of thirty. Australian cricket is placing an emphasis on cricketer respite.

The idea of being freelance – Missions

This idea of freelance is common enough in journalistic circles as it is on Christian circles where overseas and home missions personnel are freelancing outside the structures of the traditional denominational church programs.

For the 17 years I served as the Australian cricket team chaplain moving on in 2001 to Life After Cricket, is an example of freelancing outside the framework of a local church ministry.

Similarly so many missions such as MAF, WEC, SIM, OMF and the like. This is not something new.

The Well-Being Australia respite cottage on the Whitsundays, Laguna Quays beach house serves many of these free lance mission personnel when in need of recuperation and rest. 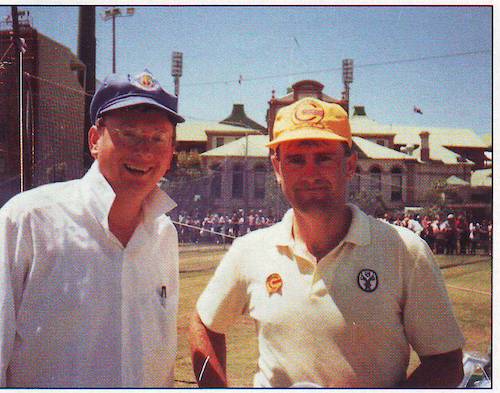