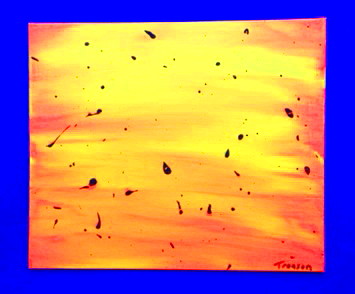 In theology, the word ‘justice’ conveys an innate truth that every child comprehends from its earliest understanding, and this reality is never lost upon the human soul.

Every person recognises an unjust act (said, inferred, implied or done) and their heart cries “foul” although they may not be able to do anything to right the injustice.

Injustice plays out its hand in many different forms, from a selection in a child’s sporting team; to one daughter getting new clothes and the second getting hand-me-downs; or in business, corruption associated with a real estate deal, to a large corporation unfairly paying farmers for their produce; to the lack of benevolent assistance to those in genuine need. The list is endless.

This is a powerful idea and Martin Luther realised its full 'moment' when he re-read Romans chapter 1 verse 17 – The Just shall live by faith.  There is nothing outside of God’s oversight in that everything and everyone falls within God’s eternal vigilance of justice.

“Justice” is central to Christian theology in taking God at His Word as revealed to us in the Bible.

In theological terms, the separation of man from God came about due to man’s willingness to disbelieve God’s best intentions for a lie from the great deceiver.  There are two great issues of justice in this. The first is that of Satan’s activities, and the second is that of man’s broken relationship with his Creator.

Yesterday we looked at how God seeks to restore this personal relationship to mankind. Central to this relationship is the Cross of Calvary, for it is here that God presents His ultimate integrity to those who He loves through the death and resurrection of the Lord Jesus Christ.

We discovered this is a love story. It is all about an intimate ongoing relationship. The relationship that Jesus Christ offers is intimate and personal, it centres on a relationship between two living persons, one is the Lord through the Holy Spirit, and the other, real live persons, that is, ordinary people, like you and me.

The other issue highlighted above, is with Satan the author of evil. Isaiah Chapter 14 fills in some of the detail as to how Satan, the most wonderful of all created beings, and fell with a desire to be equal with God. A great cosmic battle has ensued for the hearts and souls of man kind ever since.

Herein is the root of all injustice, that with the fall of man came wickedness into the world and it includes us today. Injustice is a deep root and from that root grows every evil known to man, some of it within families; some within groups, some within nations, which can cause death to millions. 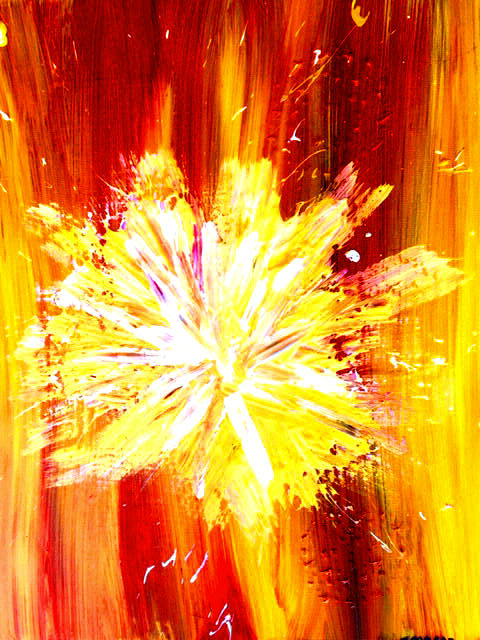 Reconciliation with God is the grand story of the Bible whereby injustice is rooted out and righteousness and eternal life are given in its place. What more of a happy ending could one want. This is the dream story.

Little wonder then that the pages of the Scriptures speak of justice as the essence of Christian doctrine, practise and belief. Justice takes up so much of our every day lives.

For example, the democratisation of society (with all its flaws) is based on justice, that covers government (even the functioning of local sporting cubs), where rules are set for elections and procedural governance for the operation of that organisation.

In many parts of the world even the court system is based on 'injustice' where a poor man is unable to receive true justice. The Bible weighs these injustices and there will be a reckoning, but it is God the righteous judge, not vigilante activities. Frank Perriti’s book “In this Present Darkness” illustrates how the Lord arranges the circumstances of life to bring out even small results of justice in one’s daily lives.

Christians understand that God is more powerful than all the evil hordes and that many righteous outcomes have been wrought through the prayers of the followers of Jesus.

Tomorrow is Good Friday where we remember the death of Jesus Christ on the Cross of Calvary where all injustice was placed on the Cross with Him. It too died that ultimate victory would reveal every injustice for the entire world to see, it will be exposed and ultimate justice exercised.

The Cross represents not the end, rather it celebrates a new beginning. 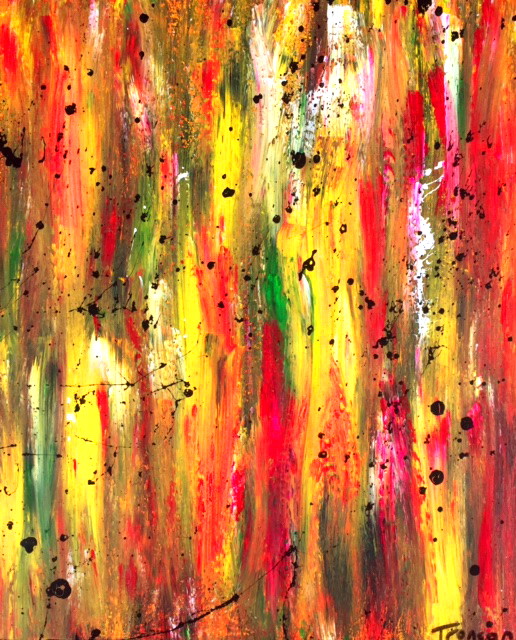