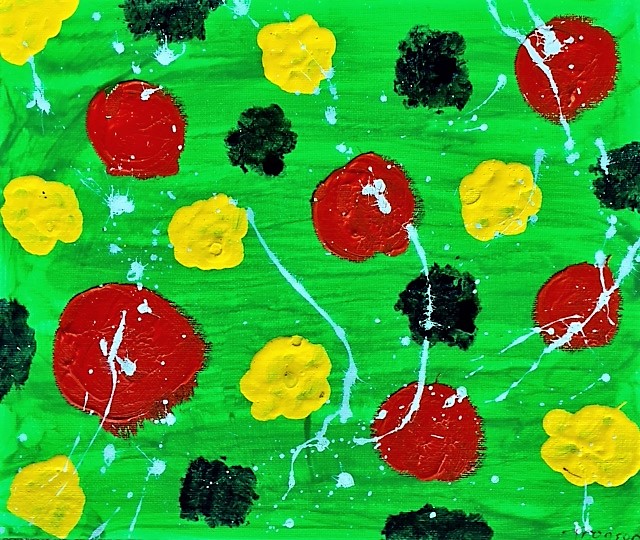 In theology, the words ‘relationship with the Lord’ conveys a most outrageous idea, something that is beyond the imagination of man, that the Lord God of the universe delights in a one-to-one relationship with each individual man, woman, boy and girl.

This is a magnificent reality and Martin Luther realised its full 'moment' when he re-read Romans 1:16-17 – The Just shall live by faith.  It is by faith that this remarkable relationship with the Lord functions and it is as real and true as are the other intangibles of life – integrity, loyalty, love, honour, passion, ambition….

“Relationship with the Lord” is central to Christian theology in taking God at His Word as revealed to us in the Bible.

From the beginning of the Bible in Genesis the idea of a relationship between the Creator and the created was central to the fellowship between God and man. The separation of man from God came due to man’s willingness to disbelieve God’s best intentions – and exchanged it for a lie from the great deceiver.

The overall picture of the Bible is a theological presentation of how God seeks to restore this personal relationship to mankind, and this is presented in a number of literary genres – historical, poetical, prophetic, wisdom (Old Testament). In the New Testament – such as the Gospels, history as in The Acts, letters from Paul to specific congregations, pastoral letters from disciples, apocalyptic.

There is no definition to this. When two people fall in love, there is an unwritten chemistry. In the relationship between God and man the chemistry is the Holy Spirit who wrestles with each person in the very depths of a person's heart where only these two speak of such intimacy.

Central to this intimacy is the Cross of Calvary for it is here that God presents His ultimate integrity to those who He loves through death and resurrection. When man sinned way back in Genesis that sin affected everyone who lives, even today. There is a penalty for sin which is death – in this context Jesus took this death upon Himself - the incarnation of God Himself died on the Cross for my sin! 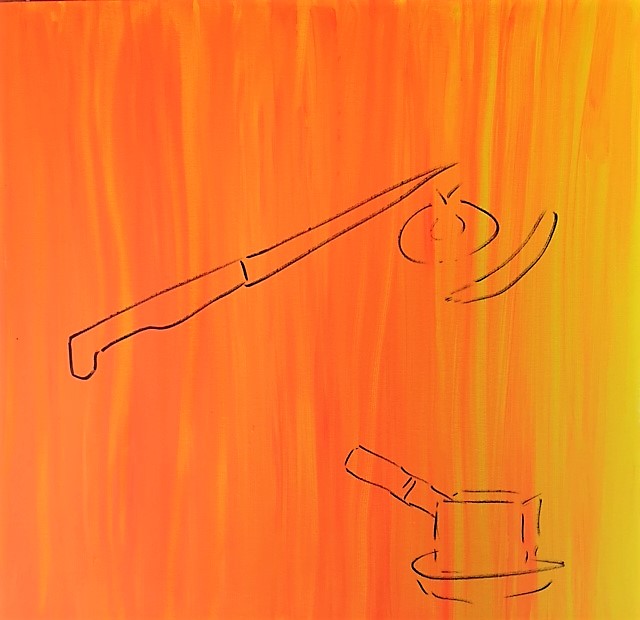 This is a love story

It is all about an intimate ongoing relationship. Can anyone really comprehend this idea?

The Hindu’s don’t see it this way as their idea of God is too distant.

The Buddhist’s don’t see it this way as there is no personal Saviour.

The Muslims don’t see it like this as Allah is not a personal Lord and one never quite knows whether you’ve done enough praying or good deeds to earn paradise. It’s built on 'submission,' not Grace.

The relationship that Jesus Christ offers is personal, it centres on a relationship between two living persons, one is the Lord through the Holy Spirit, and the other, a real live person - ordinary people, like you and me. 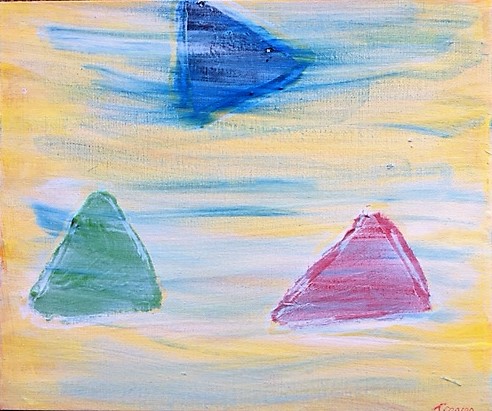 This is beyond the imagination of man, that the God of the universe would love each person so much that He would go so far to offer such an intimate relationship to those who would trust Him.

This is one of five great themes of the Bible, and it is so out of this world, that it is only those with faith can see it.  Grace, Faith and Relationship with God are the cornerstones to the Christian religion.

Grace means the relationship cannot be earned or bought. Faith is the mechanism through which the relationship functions. They are three intertwined ingredients whereby God and man intimately and passionately love each other.

In Revelation chapter 3 verse 20 the Lord says – “Behold I stand at the door and knock. If any man hears my voice and opens the door, I will come in to him and dine with him, and he with me.”

This is a wonderful theme by which to be reminded. 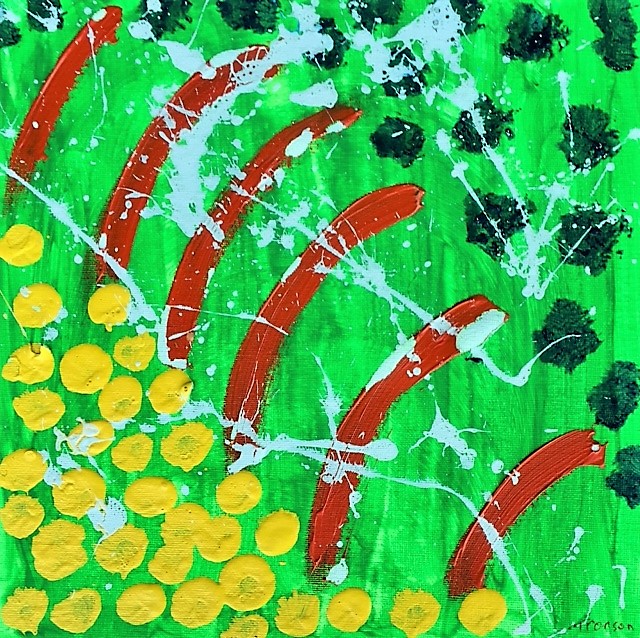