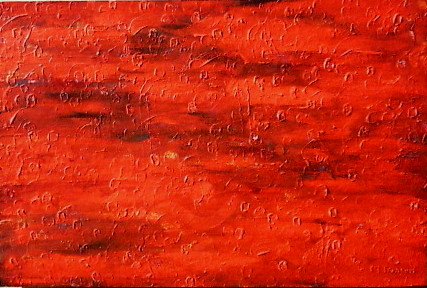 A friend who I went to school with, and a prominent member of the Sex Party and a number of other Eros type organisations, a few years ago sent me an Email, questioning why I and other church leaders had not been, in his view, prominent in denouncing the sex crimes within the Church (by this he particularly meant the Catholics and Anglicans).

The Royal Commission since then had certainly bought out into the open this whole nasty saga.

When my school friend rang me, I thought about what I might say as what he said was both true and untrue, it was both evident and yet false.

By this I mean, my own Denomination the Baptists, have written at length on this issue and have set out guidelines and it’s all documented. In my detailed reading of the secular media, I cannot recall even one article, where this explicit Baptist documentation has been spelt out.

Why might this be so?  There appears to be three reasons for this: 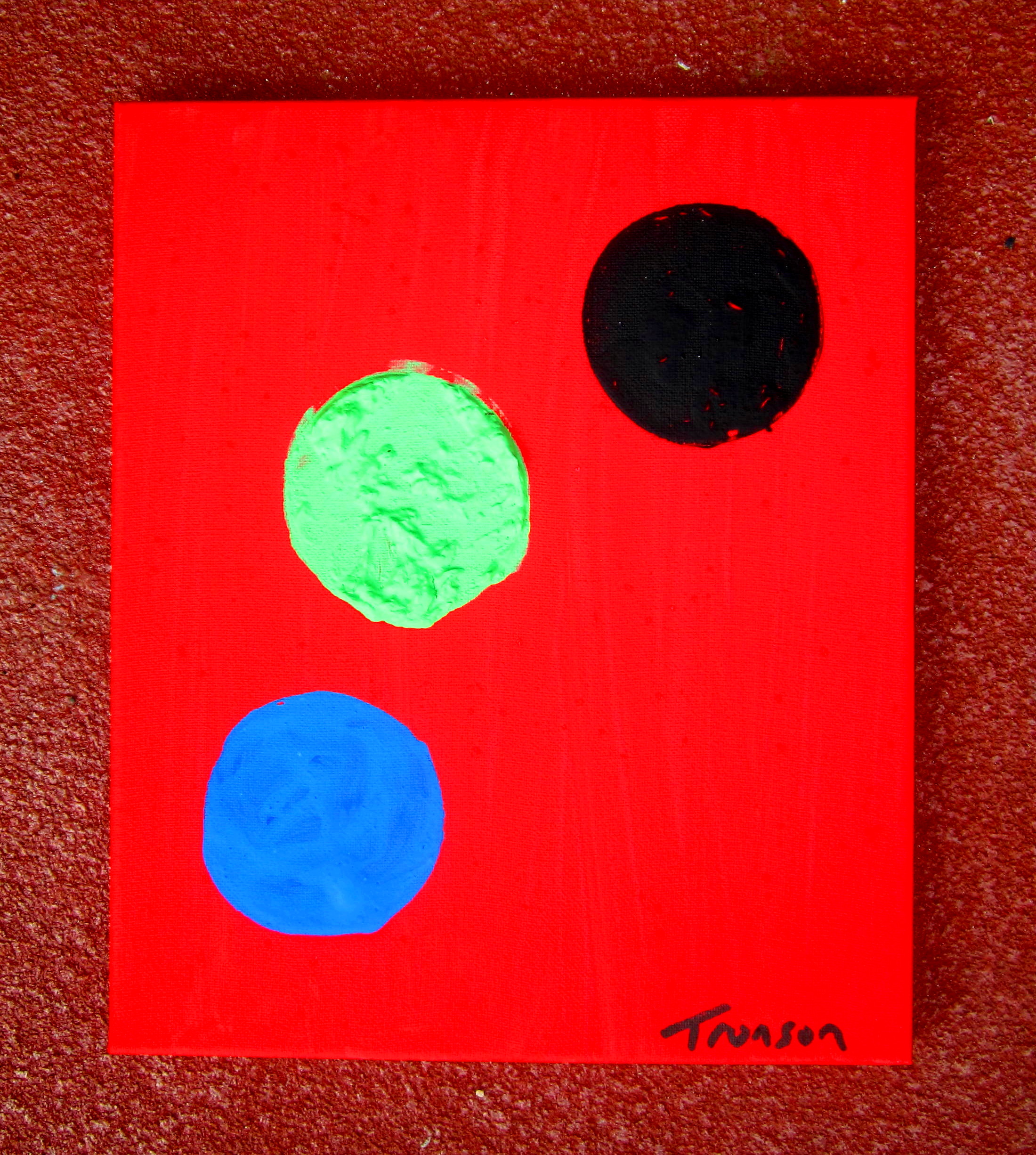 But there is more to this

But there is more to this. It’s a bit like politics. Where a Government or an Opposition gets into trouble, the opposite politic doesn’t need to say anything, as the media do this task for them. Moreover, it might look like kicking someone when they’re down. A very un-Australian sentiment in politics and in life.

I think of former Queensland Premier Anna Bligh some years ago now. Very little of what Anna Bligh did in her leadership in her last 18 months of her Government got good media, the media did the then Opposition’s task for it. Anna Bligh got it good and proper! But months after losing the election, Anna Bligh was diagnosed with Lymphoma cancer and everyone from all sides of politics publicly and genuinely wished her well. Anna Blight is now re-energised as the CEO of the Australian Banking Association and now dealing with the Banking Royal Commission.

We in Australia recognise a difference between the political / business / church / situation where the winner takes all (as it were), and that of the personal private situation and there is no better example of that, than this Anna Bligh situation.

So too the church

So too the church. Where the media does the job, pouncing on sex crimes, it’s there for all to see, the courts do their work, the perpetrators get dealt with, and like any organisation, the churches need to move on, as do schools where sex crimes have been involved, or banks were corporate personnel have laundered huge amounts of money – they too move on.

The public would get very bored with the Catholics and Anglicans sending out 40 media releases every day saying how wicked these sex crimes are, and woe upon woe, that they happened, and here are 40 photographs of sackcloth and ashes upon our heads. Rather, the courts deal with these things. Inevitably it means compensation under the law.

The victims are forever victims and many of their lives left bittered and harmed, and those in authority, whether it be School Educators, Church leaders, Corporate leaders – when confronted with the reality are themselves greatly affected. I have written of this in another context, of those who have had their reputation damaged through false and misleading accusations. The damage is horrific! Healing may never be fully realised. 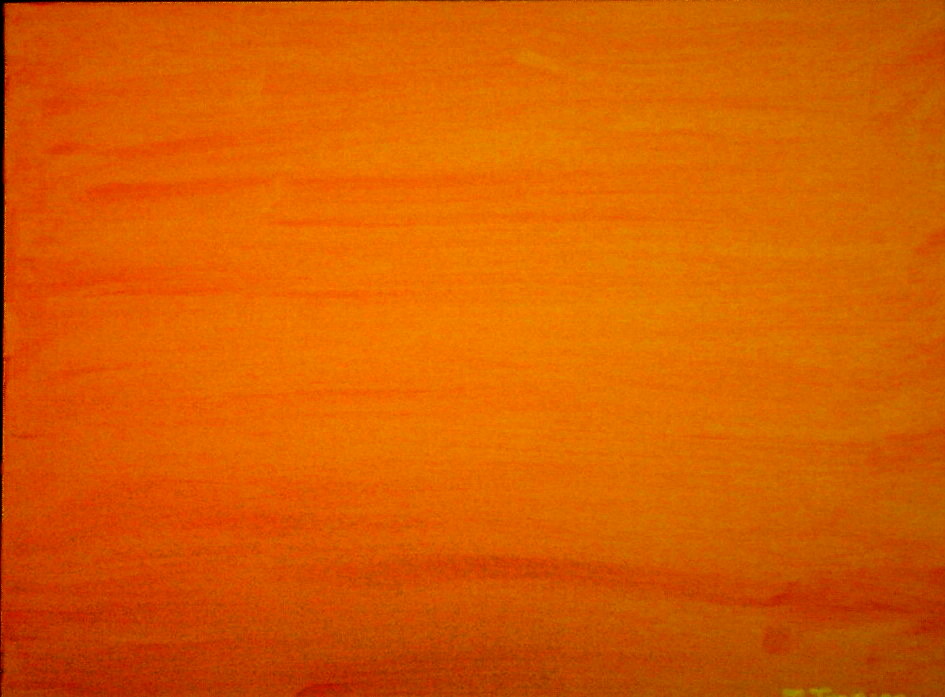 What of the reverse situation? Each year we hold our Press Service International (PSI) young writer conference where the young writers come together from across Australia and New Zealand, the brightest and best. These are professional young people in their own right who subject themselves to public criticism with their every article.

Some years ago now, the Australian newspaper ran a feature interest story on the Sports Chaplains coming together for a conference – well, how about these young writers – considering some of their CV’s:

Over the years  -   Sam Gillespie a classical composer, Dr Nathanael Yates the 2010 Young Scientist of the Year. How about Charley Goiris, a model and actress. Dale Wang, an award winning scholar in ancient Greek and Latin. I could go on and on.

This was pretty amazing, so I thought, and I sent off an Email to Barney Swartz the then Melbourne Age Religious Writer. His response was right, but it was also wrong, a bit like the above. 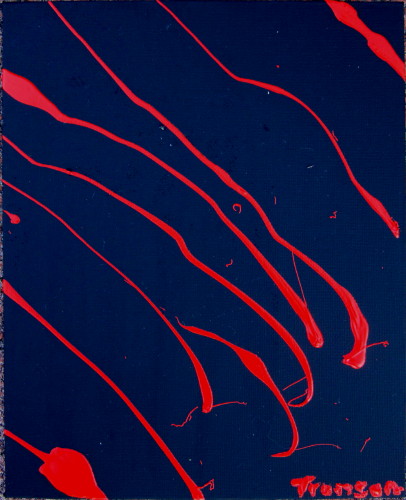