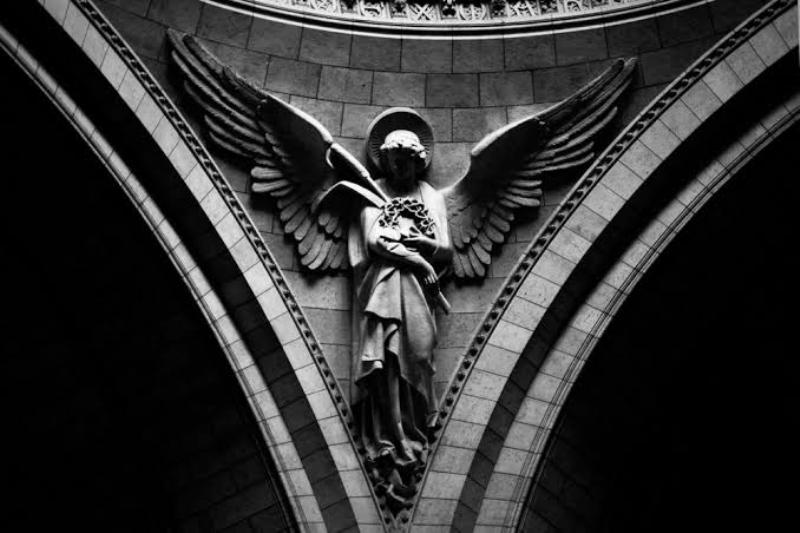 Last week I wrote on the nature of Wisdom (as far as I could see it) and I liked a lot of the ideas I figured out. I thought, then, that I would look at the ideas of ‘Good’ and ‘Evil’ this week and see what else I could come up with. Of course, I won’t be doing this alone; I will invoke the help of Milton, Tolkien and Dante to assist me as I discuss the ideas of the good/evil dichotomy.

Milton writes, when characterising Satan (the most evil ‘character’ ever conceived’)

To do aught good never will be our task,

But ever to do ill our sole delight,

As being contrary to his high will

Whom we resist. If then his Providence

Out of our evil seeks to bring forth good,

Our labour must be to pervert that end,

Milton personifies evil like no other. When he writes Satan (whom he titles Lucifer), he always gives the devil such well-thought desires and reasoning, and yet he must always warn you before Lucifer opens his mouth; Lucifer is wrong.

The idea he floats here, that Lucifer yearns to pervert all that is good, is an astute one. In Paradise Lost, Lucifer is cast into a lake of fire after his rebellion in heaven (an idea which is very much Milton’s and has since entered the general thought, as is the idea that Satan possessed the serpent in Genesis), and it is only by God’s power that he is released; Satan has no ability to actually do anything without God’s seeming approval (here “approval” functions as “allow to happen”).

If one followed the idea in the Bible that God truly is omniscient – that he can see everything, and nothing is outside his gaze – then this would certainly seem to be the case.

However, it doesn’t seem obvious to me that Satan has any real power (here one my cite Job, however the framing narrative at the start and the end suggest an ‘adversary’ and has been retroactively understood as Satan generally, though I disagree with such a childish reading). I can see and have seen no evidence that Satan can actually do anything to us. Save one.

Tolkien is very much inspired by Milton (along with various other great literary minds). He writes that Melkor, his ‘Satan’, can only corrupt the music that Eru (God) has set into being (in his masterpiece, the one Ring only has the power to corrupt, another insight into the deceptive nature of the enemy).

It is very telling, then, that Tolkien referred to Satan as ‘the Deceiver’. See, this is the one power I believe that Satan has, the power to pervert and deceive and steer something that was heading towards good into evil instead.

Dante understands that we are made in the image of God. That every facet of us is, first and foremost, good before it is perverted towards evil (eating is not a bad thing, unless one is eating too much, etc). This, he posits, is a fact of the human condition. How, then, does one escape such a tragedy when one is so susceptible to the deception of Satan?

Milton writes that though Lucifer had done such a wicked thing in corrupting the state of man’s soul, in the end, God will use it to doubly highlight the glory of the creator. Now that Man has knowledge of good and evil, how much more is it a blow for Satan when they choose good?

You see, even though Satan has struck a blow to Man, all he has done is cast himself out (Mark Chapter 3, verse 23). He has seeded his ultimate downfall in giving Man the choice to steer away from his wickedness, because, as Dante believes (and I wrote about in my article Made to Love), we are set to love from the start.

Then, it seems we are able to set ourselves towards God. When we do this and do it correctly, we understand the ultimate truth; Satan has no power.

If all that Satan can do is deceive, and through such deception, corrupt, then it would seem if we “don’t believe his lies” (as Milton reminds us again and again) then there’s really not much more he can do; the only ‘power’ he has is what we give him.

So, in the end, what is the nature of good and evil? To tell you the truth, I think it has a lot to do with the human condition and psychology. Fire is not inherently evil, just as water is not inherently good. Yet when we are deceived and perverted towards evil, we can do evil things with those elements.

And when we are aiming towards good, then we see the glorious ways in which they can exalt God further and further defeat the enemy. 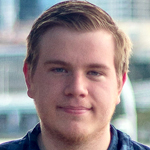 Josiah Gray lives in Logan City, Australia. He is currently studying teaching at Christian Heritage College and is committed to telling the story of Jesus to the next generation. Josiah’s previous articles may be viewed at: https://www.pressserviceinternational.org/josiah-gray.html

Josiah Gray lives in Logan City, Australia. He is currently studying teaching at Christian Heritage College and is committed to telling the story of Jesus to the next generation. Josiah’s previous articles may be viewed at: https://www.pressserviceinternational.org/josiah-gray.html