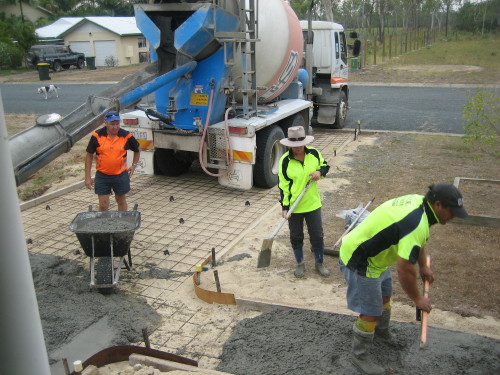 When the former Federal Labor Communications Minister Senator Stephen Conroy admitted that the NBN was "overly ambitious" with its National Broadband Network rollout targets and "clearly underestimated" working with the construction industry.

The news.com then 'business section' article recorded Senator Conroy saying it was "undeniable" that the NBN Co had failed to meet its targets and admitted Labor was aggressive in their promotion of the NBN. Speaking at an Australian Computer Society lunch in Sydney he acknowledged this was an area where we were overly ambitious – in fact Senator Conroy led the charge.

He points the finger, not at his incessant claims presented on every television current affairs programs he could get onto, rather he said the construction model could be legitimately criticised saying: "significantly lagging due to the failure of the construction industry to mobilise resources".

He said both the first and second corporate plans failed to meet targets set for June 2013 and the first significant reason that delayed the NBN rollout was Labor's decision to wire up individual apartments with fibre rather than fibre to the basement, which is the Coalition's plan for multi-dwelling units. The second was its new developments and estates policy for the NBN.

All this is on the public record. In response, the new Government's minister responsible for trying to put Humpty Dumply back together again, Malcolm Turnbull (before he became Prime Minister), in the article stated that Senator Conroy had "misled Australians in the lead-up to the election....” 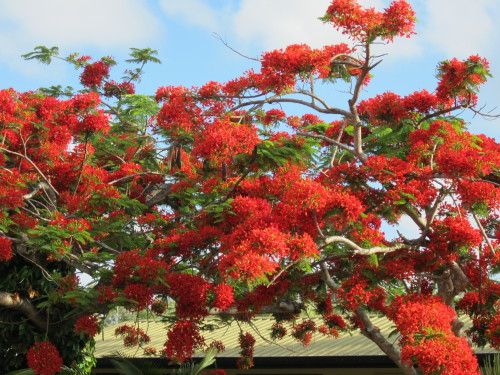 One did not have to be an Einstein or anything that came close to such an intellect to recognise that now former Senator Conroy in the years leading up to the 2013 election should have been awarded the politician's actor's equity award for keeping a straight face.

But it's not only a Senator Conroy problem. All politicians throw rocks, and from where I sit, it seems to be part of their job. It's a pity they miss so often. So who can take them seriously in public announcements.

Try your local council as well. I recall my experiences with public officials working for the local councils when initiating any mission project associated any sort of construction. The shire council personnel are quite normal, rational and pleasant people between the hours of 5.00pm and 8.30am (when not at work).

It is in these hours they coach children's sporting teams, they run the scouts and girl guides, they help teach psyche with the little ones, they play in town bands, in fact, they are epitome of the civil society.

The problem is the hours between 8.30am and 5.00pm – they turn into something else altogether - their 'self-protect' armour would put any good Knight to shame. Their skills at dodging giving an answer, their brilliance in articulating in a 1000 words the two letter word 'no' and their determination to send everything up the line avoiding any responsibility, are scenarios worthy of a Yes Minister script.

Like the politicians when on public display, they must lay awake at night dreaming up new and even more astonishing responses to presupposed straight forward questions. There is a given, once behind the shire council front desk – everyone is out to trick you and the more plain the question, the more trickier it must be.

So too the politicians. Former Senator Conroy was certainly right up there, he could look an interviewer straight in the eye without a blink, sprouting the party line as if we the public were 'dumb and dumber!' 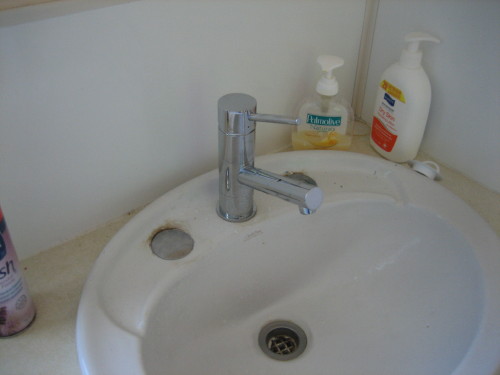 Bath taps need to be precise, red for hot and green for cold

What does all this say about our society, the system in which has developed in all these various situations.

First, it reinforces what we've all presumed from the time we can crawl, politicians are the biggest …..

Second, their own backside is way more important than …...   for instance, the truth about the NBN was obvious to all, except it seemed Senator Conroy and he was the Minister !  He should give his salary back, way worse than going to a wedding or a ski trip !

Third, what does it matter, the system encourages all this ! I can see in my mind's eye  what Malcolm Turnbull would have said had Senator Conroy come clean? The Government may have fallen considering the state of the then hung Parliament.

The church is no better as the New Testament teaching on how the congregation need to conduct themselves as followers of Jesus is rich with hyperbole as people are people, and we are all the biggest …....

As Solomon said, there is nothing new under the sun, and the best we can do, is to fall upon our faces in seeking the Lord to help us each and every day as we live our lives where our righteousness is as filthy rags. Little wonder we need a Saviour !

Right now, might be worthy of some reflection, as it was a new born babe in a manger that provided a flicker of light into the firmament of life ! 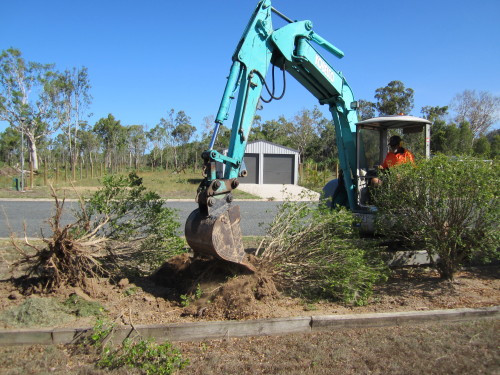 A tractor driver at work doing an honest day's work