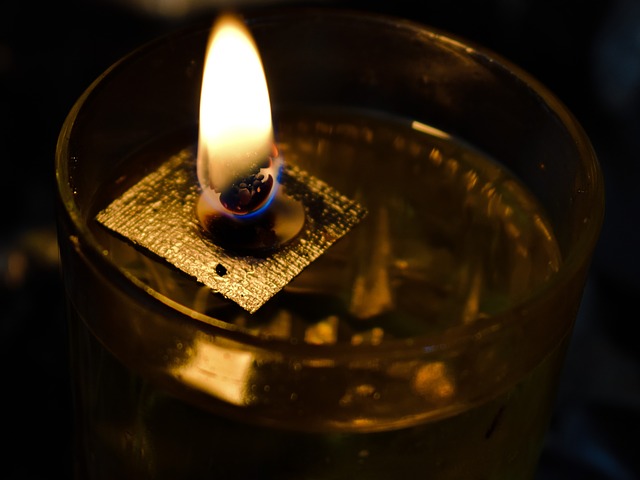 The Protestant Reformation gave rise to a diversity of Christian thought as it brought with it an intellectual freedom which created and continues to create many side roads to the truth. In my view, a relatively recent and continuing trend in many western churches is a growing anti-intellectualism, reminiscent of a new intellectual dark age.

This is completely understandable, with the brilliant minds of prominent atheists and agnostics loudly proclaiming in the media that religion, more specifically, Christianity, is dead. From where I sit, even many Christians do not understand why Christianity still exists and whether God is dead or perhaps sleeping. Some choose to ignore rational argument altogether in favour of fideism, that is, a belief in God based upon faith that stands outside of reason. This post-modern age with its focus on subjective truth(s) has lent to a frivolous and untenable position in which all perspectives on the world are seen as equally plausible (see au.christiantoday.com/article/the-search-for-truth/9943.htm).

This is fundamentally an anti-Christian and anti-rational position which has ironically in many ways penetrated the church. In my view the fear of many scientists, philosophers and authors, such as Richard Dawkins and Christopher Hitchens, has cocooned some of the church in isolationist and xenophobic (fear of outsiders) attitudes (it's interesting to note that many prominent atheists and agnostics, including Dawkins, once saw themselves as Christian until exposed to these attitudes in the church itself).

I have myself felt ridiculed by prominent Christian organisations on numerous occasions for my opinion on evolution (perhaps a topic for another day). As a scientist I have often been treated with great caution and hesitancy by other Christians. To me, it seems that many Christians see science and intellectual pursuit as a threat to their Christianity.

We should support those theologians, philosophers and scientists who believe in Christ to spread the word of God. By doing this we can nullify the claims of the prominent atheists and secularists of the age because, if our faith is true, any claims against Christianity should be able to be proven to be false! Furthermore we should do this because we are told that:

"25 Opponents must be gently instructed, in the hope that God will grant them repentance leading them to a knowledge of the truth, 26 and that they will come to their senses and escape from the trap of the devil, who has taken them captive to do his will." 2 Timothy 2 :25-26

Some people are not able to express their faith any more than, "I feel God in my heart", and while this is true, it is not sufficient. We have a duty to prepare each other for assaults against our faith, wherever they come from. As such we should prepare each other to present reasoned defence of our faith as 1 Peter 3:15 proclaims, "But in your hearts revere Christ as Lord. Always be prepared to give an answer to everyone who asks you to give the reason for the hope that you have. But do this with gentleness and respect". We should provide each other the words to battle against our faith.

Indeed, we should not lower our faith to the state of irrational and dogmatic indoctrination, but we should lift it to its rightful place, a truthful and rational school of thought.

By doing this we can strengthen the faith of our brothers and sisters by providing them reasons for their faith that they could not otherwise articulate. When we ignore our intellectual roots we risk isolating those who would be proponents of the faith and force more out of the Church than bringing them in. Furthermore when we present a reasoned faith we can demolish the caricature of the stagnant, judgemental and irrational Christian that we are often told typifies the faith.

By engaging at this other level, we are returning to our roots, when Paul argued with great scholars in Greece (Acts 17), and presented a faith that is not only rooted in deep experience of God, but also in a deep understanding of God.

As Christians we have nothing to fear, including knowledge. The Word is true, and being true it can never be proven otherwise. As such, may we battle the lies of the Deceiver and the deceivers with truth and not fear. May we count our lives and faith as truth against which no argument, no matter how elaborate or sly, can stand. 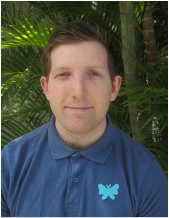 Nathanael Yates is a Neuroscience Researcher from Perth, Western Australia. He is constantly inspired by his astonishingly wise and beautiful wife and his adorable daughters.

Nathanael Yates' previous articles may be viewed at: