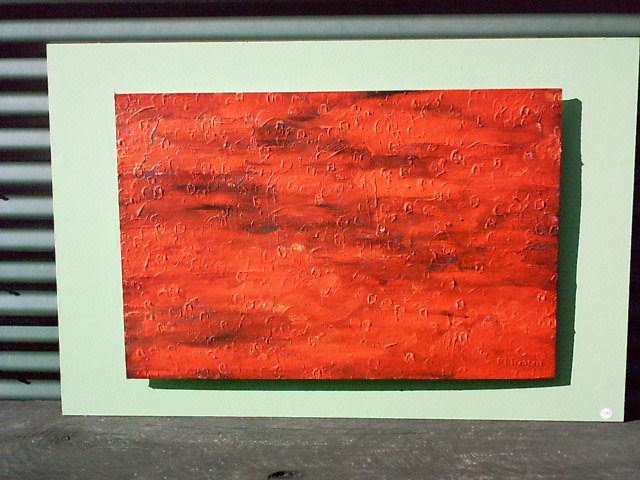 Three years back I struggled with what many refer to as depression, and during this time my wife and I returned to a coastal area we had left four years earlier. We'd hoped it would be a wonderful homecoming, but I couldn't shake the mantle of failure.

During this time the apple tree became symbolic of what was going on in my heart.

When we first moved into the house the apple tree was lifeless: no leaves, no fruit, and a dark grey colour. I looked out my bedroom window to see overgrown grass, overgrown foliage, and a whole lot of hard work.

My wife was out in the thick of the foliage and dead wood, toiling away to get rid of the dead wood. It was as if she had embraced a new season of our lives while I watched on. I stayed in bed staring out the window at what appeared to be a dead scene.

The grace to carry on

In His grace my Heavenly Father reached out, 'Son, what's wrong? Let me help you'. At first I was angry, but soon I realised the depths of His Grace displayed for me on a hill at Calvary, the death of His own son to redeem me. I got up and out of bed.

A season of growth

The apple tree outside my bedroom window is now full of fruit, its leaves are green and its branches are full. I no longer watch it from the window, now I am outside with my wife pruning it, watering it and enjoying its life.

Just like the apple tree, I couldn't immediately see what God was doing in my life during my time of lifelessness. God was active: He purposeful and powerful even in the dead of winter.

Now, I see God's touch: His life, His grace, His vitality in my work, my marriage, my friendships, and the most important of allâ€”my relationship with my Him.

“And no one puts new wine into old wineskins. For the old skins would burst from the pressure, spilling the wine and ruining the skins. New wine is stored in new wineskins so that both are preserved.”

So often we try to hold on to the old at all costs: the dead wood, the old wineskin, our feelings of failure, and our lost efforts. We might feel that because it is part of our story we must not let it go, holding on at all costs. In these verses Jesus encourages the disciples to embrace the new: to embrace Him.

I realised that I would be just like that old wineskinâ€”never ready for the new wine. Unless I focused on my identity in Christ I would never be ready for the refreshment God was bringing.

We can make the mistake of thinking that death is not God's domain that only Satan uses death. But all around us in creation and in the Bible we see God in control of death, using it to reveal his power and ultimately bring new life.

Just look at the garden: autumn can feel like death with so many seeds falling to the ground, and during winter the ground is cold and lifeless; but spring and summer bring forth a new season of life, fruit, and hope for the future.

Maybe you're holding on to something you need to let go of, to let die. Maybe you need to lay those things in the ground so that God can renew you, bring new life and more importantly bring new fruit and hope for the future.

This means that anyone who belongs to Christ has become a 'new' person. The old life is gone; a 'new' life has begun! 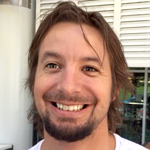 Check out JR Faith Creations to see some of his art at https://www.facebook.com/Jrfaithcreations

Justin Monaghan's previous articles may be viewed at http://www.pressserviceinternational.org/justin-monaghan.html