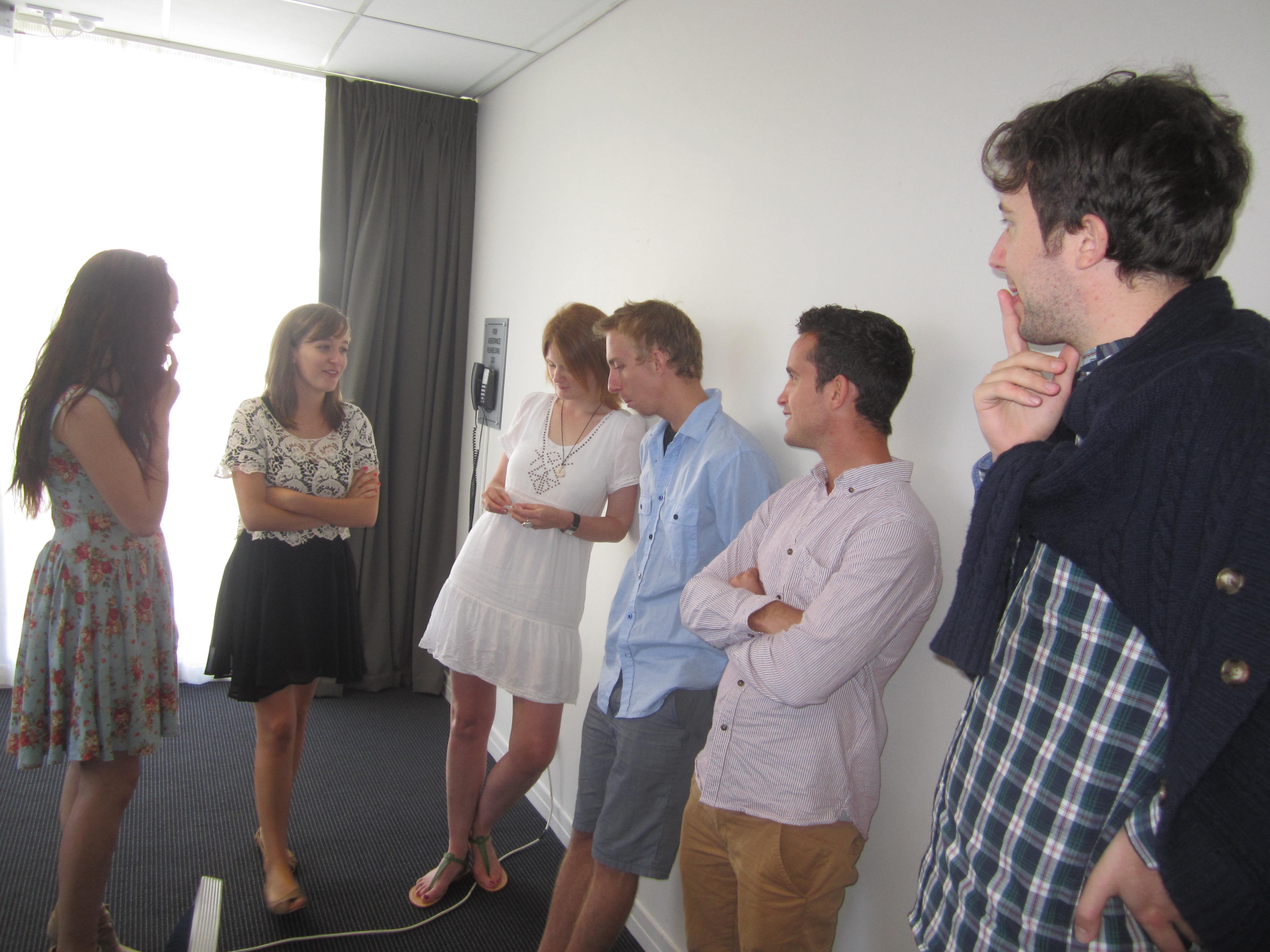 Social media has become the bane of official media and secular press where such announcements are bypassed by a generation who get their news and input by a world wide peer network through social media.

I minister with young writers around the world who contribute a monthly 'comment' article for Christian Today and if there is one thing that has been revealed, is that they get their news and input from social media – whether that be twitter, Facebook, YouTube, Instagram, Viber, Snapchat, Vine, Tumblr or any of such outlets.

The number of times in conversation they have said words to the effect that they heard about such and such on ….....  (social media connect) has been phenomenal.

You may recall recent Australian and US elections were the political campaigns had as much promotion through social media as on their own promotions or through secular media.

This articles cited Twitter after Twitter by the visiting paying public on the troubled areas of what ordinary people have had to put up with in Sochi and moreover, it has overwhelmed the official twitter outlets.

The problem areas have ranged from toilets that won't function, bathroom facilities with ceiling mirrors (what!), rubbish piled up on motel corridors (inside and out), paying for motel rooms and returning to find others who had paid for the same room and thousands of others.

Who would want to read a twitter from an official site (whatever it was) when you can see photos and comment on such delicious tid bits that show up classic corruption and the incompetent carry-on in this Olympic city. Fascinating. 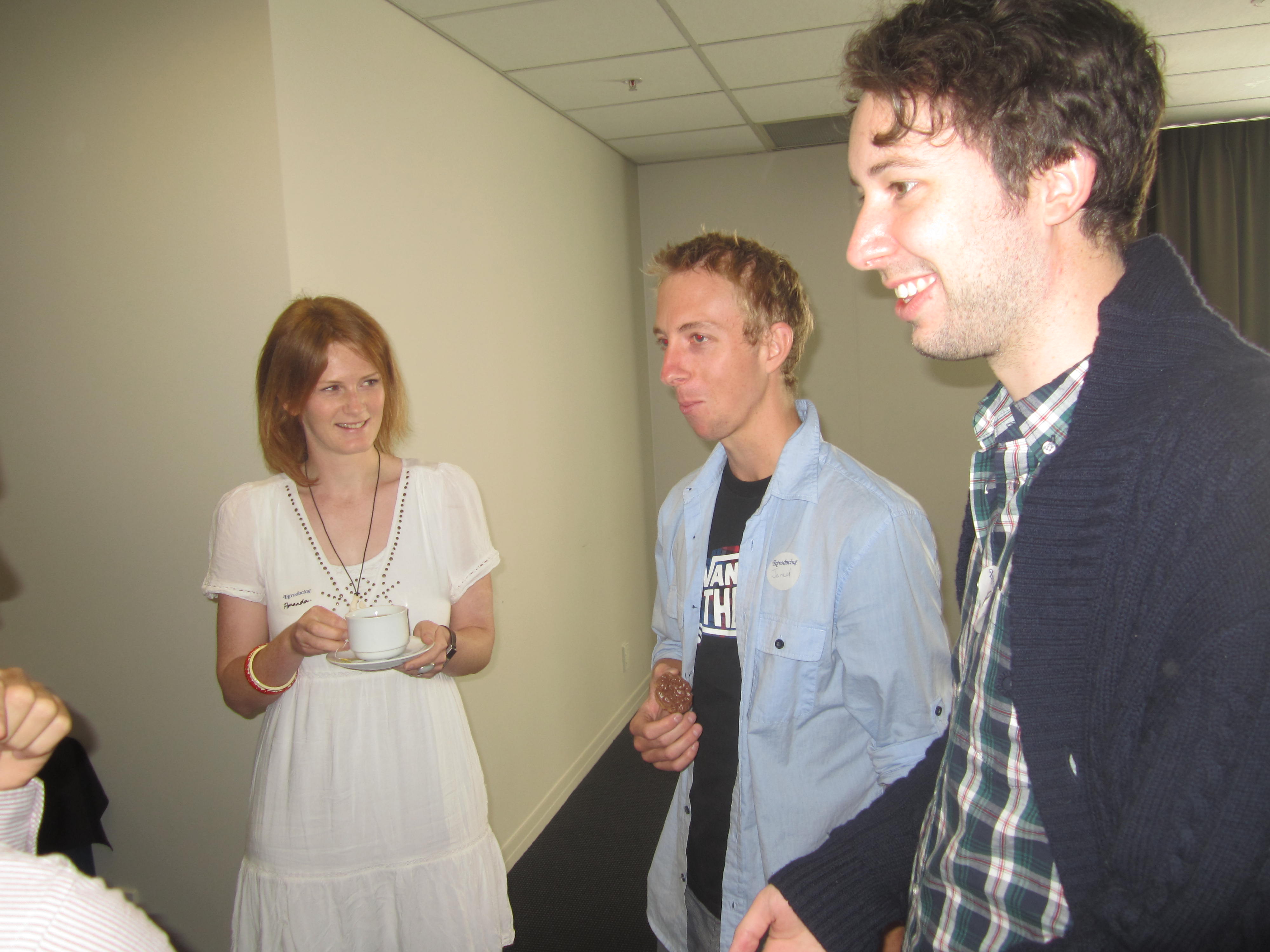 Social media feeds on itself. It's an immediate communication tool. It's grass roots. It's can be dangerous, informative, helpful, warning, cutting, laudable, humourous, destructive, damaging, alarming, niave, powerful, loveable – all those things and more all at the same time.

Some years ago I recall, on Facebook we were alerted that friends in another country who had been waiting and waiting and waiting for baby to be born were finally rejoicing with the birth of their baby son. There was no other means anywhere, whereby such a wonderful news announcement could be made – it was instantaneous, it was informative, it was news many had been longing to hear.

Then again, on Facebook came an announcement of a celebration – two beautiful Christian couples who we know, celebrated together, both couples celebrating 50 years of marriage. There was no way we could have known of such delightful news on the very day of their celebrations unless it had come through this social media medium.

YouTube has been an amazing asset to Christian mission work. Through my network of Christian missionaries and contacts, I am the recipient of a constant feed to YouTube Christian outreach videos to view. We do this ourselves with our Young Writer conference videos – each year we do a video. 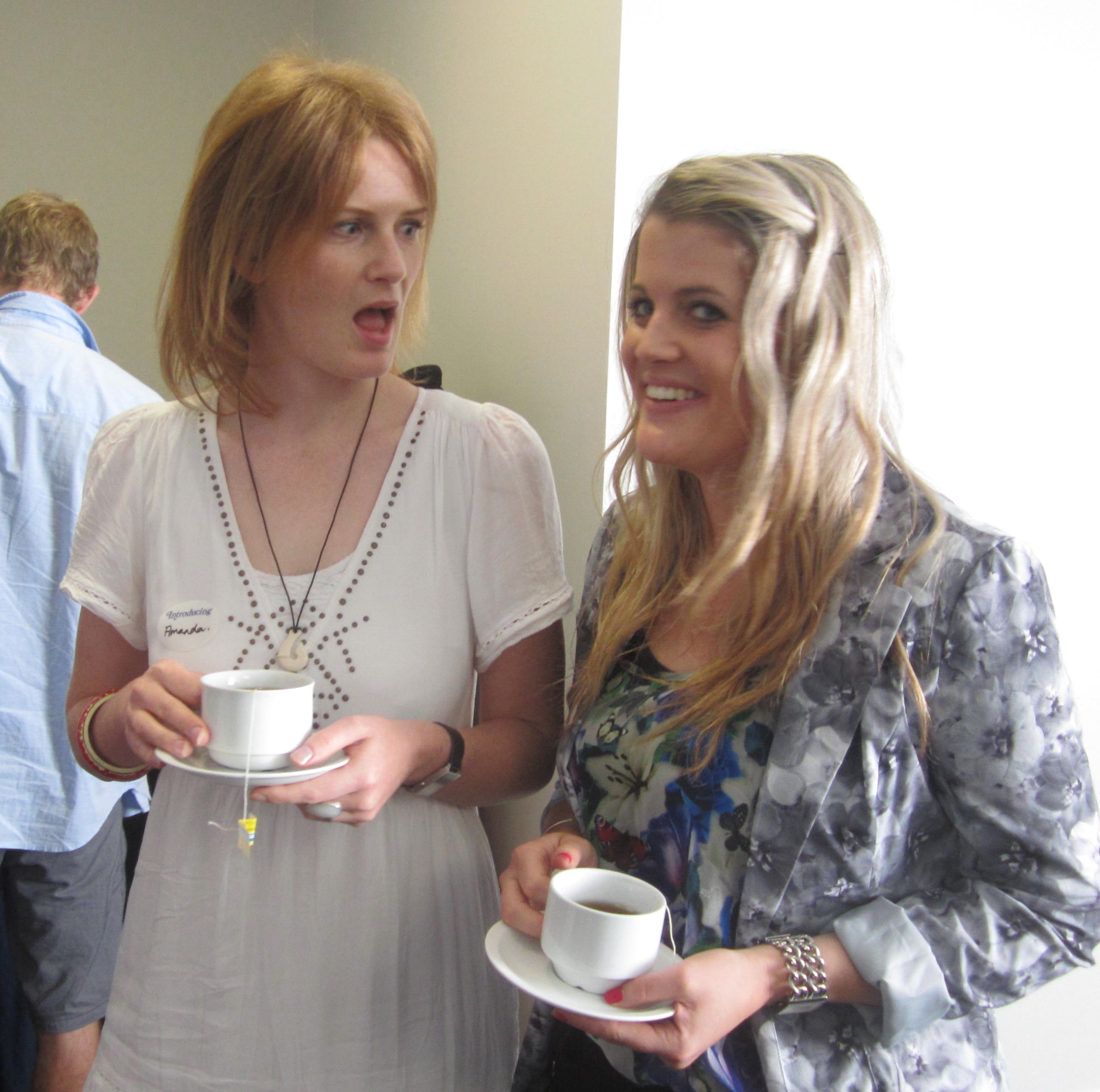 I can listen with an ear plug to the Scriptures now through my mobile phone, or in the church service (as many do now) follow the bible reading on their mobile phone bible display (and if the sermon is boring check their mail). It affects everyone, even the preacher!

Social media has opened a whole new world to us. When our children are travelling overseas we get immediate photographs and videos taken ten seconds previously on our mobile phones on Instagram and Viber. This is a remarkable tool not only for families and safety but one might only imagine how it might be used in law enforcement and possible dangerous situations.

Everyone today is a walking media outlet. The social media world frightens many as it can be so invasive, yet at the same time, so beneficial. As Deuteronomy tells us, all such things can either be a blessing or a curse. 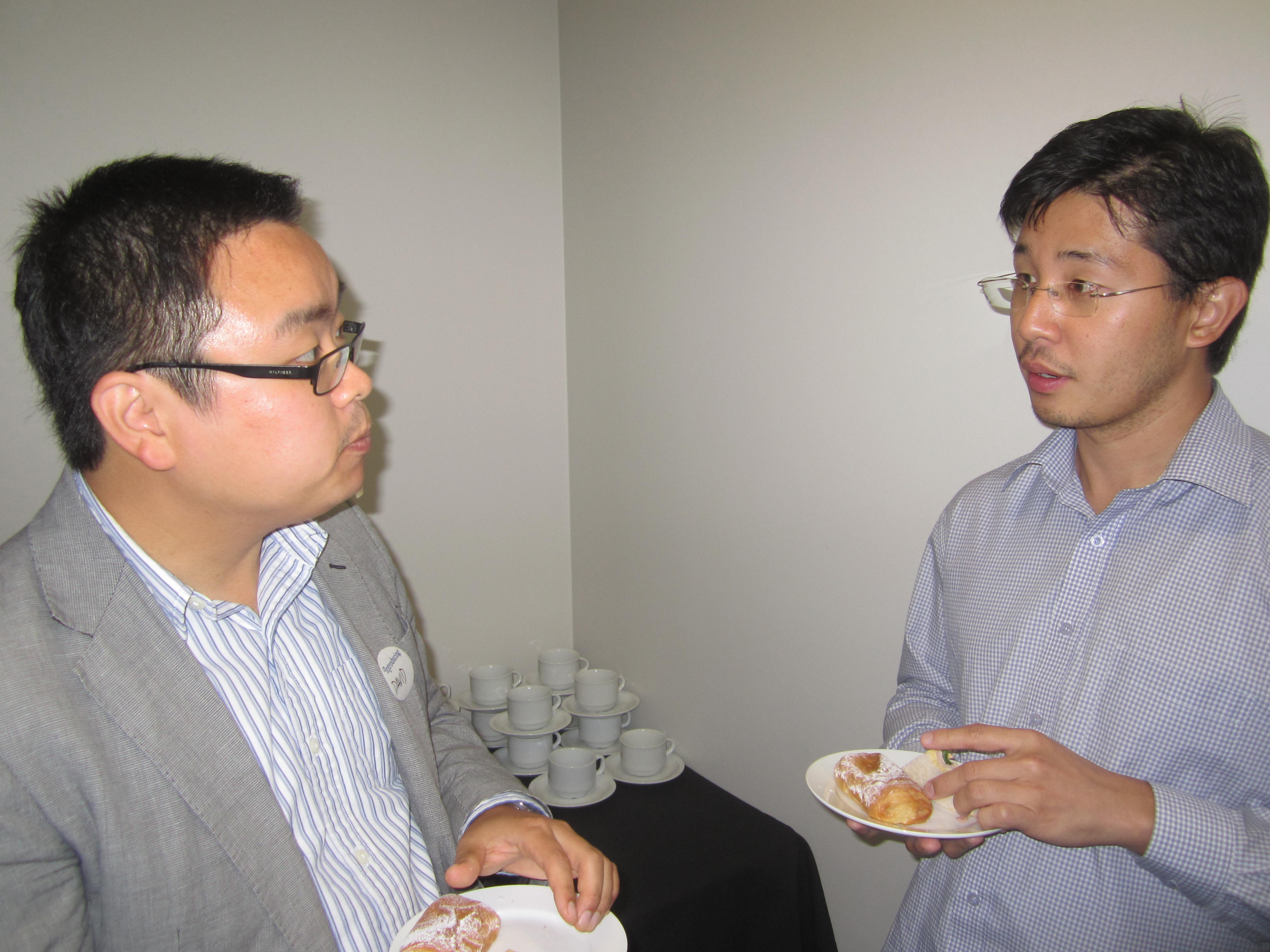