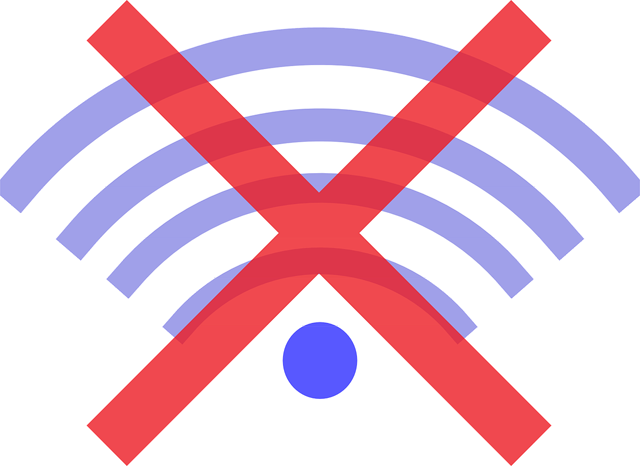 “The pen is mightier than the sword.”

It only takes a few moments of watching TV, listening to the radio or scrolling through social media to see we are at war.

Battles are being fought over what we can say, when and how we can say it. Sadly too many of the experts and thought leaders being given air time have nothing more in their literary arsenal than pithy slogans and illogical arguments.

I’ve seen so many new words created and the meaning of so many older words change in my short time it’s almost hard to imagine what life would have been like in previous generations. Yet some of those whose words have stood the test time are starting to read more like fact rather than fiction.

If you have never read 1984 by George Orwell, in the words of Molly Meldrum, “Do yourself a favour.” That catchphrase came about as a way to say get yourself a copy without breaking the ABC’s advertising rules. Considering 1984 was written in 1949  yet set in a world whose population has become victims of perpetual war, omnipresent government surveillance and propaganda, it now reads more like a future record of history.

More and more the tiniest slip of the tongue can be career ending for some yet others appear to become more celebrated for the outlandish things they say. When we move the view out of the corner of our world and look around the world though others are facing much more dire consequences for what they say depending on which regime they live under.

It doesn’t surprise me in the least that after spending the bulk of my childhood living in worlds created by other authors that I am now creating worlds for others to discover. The more I pursue this the more the responsibility of what I write sinks home.

It goes beyond the old adage that if you have nothing good to say, say nothing. Which sadly way too many in modern society have flung by the wayside. The more I learn about myself, who I have been and who I was created to be, the more responsibility I feel for what I write to be published.

Internet on our phones

With the advent of the internet on our phones we now have the world at our finger tips. Statistically the world is a better and safer place and yet the majority of what we are being fed would have us believing now is the worst time in history.

I’ve inadvertently been conducting a little experiment over the last few weeks by not installing Facebook on my new phone. It’s been interesting to notice how not only have I been able to survive without checking it way too often, but I feel more relaxed.

I used to get frustrated by some older friends having dumb phones and not being able to communicate with them like my other friends, but now I almost wish my last three phones hadn’t been smart phones.

I wonder how our world would change if even just for one week we got offline, turned the TV and radio off, and took complete control over the words we let govern our lives.

Would we discover the names of our neighbours? Would the environment improve? Would the library suddenly see an influx of new members? But that’s not realistically feasible I can hear part of my brain yelling out. But who is truly in control? Us or the machines? Are we the masters of our own destiny or have we already handed over the reigns?

There are definitely some benefits to being able to be switched on 24/7 but what are we giving up?

In the busyness of life are we missing out on some of the most important words of all because we are too busy to hear them? 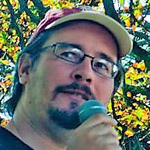 Neville Hiatt never to be content with just one project currently runs two blogs. One which caters to the right brain side of his personality covers his desire to Inspire, Create, Motivate, Educate through his photography, poetry and short stories at http://nevillehiatt.com. His left brain blog http://altcoincollege.com/ was started shortly after someone told him about Bitcoin. Not wanting anyone else to say years later if only someone told me sooner.