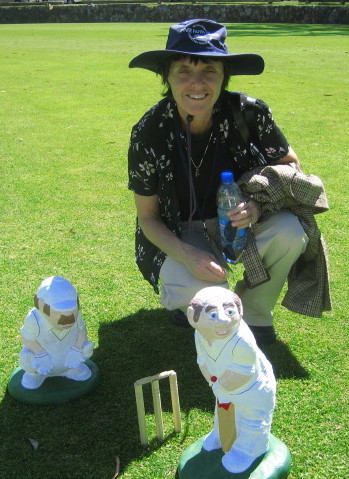 Delma Tronson at the 2006 Festival of Cricket

The international cricket events over the past two weeks over the Australian cricketers ball tempering has given rise for this article on the physics of bowling.

Over the more than five centuries that cricket has been known, the terminology and descriptions have developed a distinct flavour of their own. The rules, too, have changed according to the needs of the times as the game has changed first from a children's game to an adult game, then to a gentleman's leisurely passtime, to the current variations on professional and amateur games.

Unfortunately, in an article like this, it is absolutely necessary to use some of the idiosyncratic language.  I hope you get the gist of the complexity of this game, even if you don't understand all the terms! http://en.wikipedia.org/wiki/History_of_cricket

The cricket ball: not just a pretty sphere

Being made of leather, and stuffed with cork,  the cricket ball is subject to all the biological vaguaries of these natural materials.  It can be scuffed  and its surface roughened by use, or it can be polished smooth (as I remember polishing my leather school shoes each morning).  It can absorb water from humid air, or it can dry out on a hot dry day.  It can become unbalanced by some of these things happening to one side and not to the other.

The leather of the ball needs, of course, to be stitched.  The stitching is not the same texture or springiness as the leather, and it forms two parallel seams all around the “equator” of the ball. This can also affect the symmetry of the ball in flight.

The ball's manufacture is tightly controlled, its weight being strictly  between 155.9 and 163.0 grams for men (slightly less for women).  This is about one and a half apples.  It is hurled through the air at speeds between 100 km/hr (slow bowling) and 161 km/hr (fast bowling).  When in flight, it becomes a missile.

The seemingly minor variations between rough or smooth, seam side or smooth side, humid or dry air and the vaguaries of any wind that is blowing, become very important details that the bowler has to consider when planning what type of delivery he (or she) is going to make. Since the condition of the cricket ball is crucial to the amount of movement through the air a bowler can produce, it is illegal for a player to: rub any substance apart from saliva or sweat onto the ball; rub the ball on the ground; scuff the ball with any rough object, including the fingernails; pick at or lift the seam of the ball. 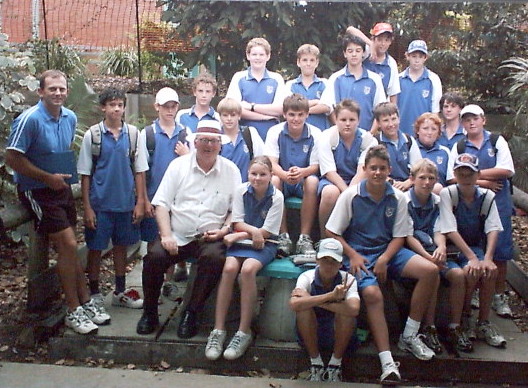 Intuition and physics – both necessary for improvement

The wizardry of fast bowler Jeff Thompson in the 70s was that he hid the ball from sight until the moment of delivery using his strange sling-shot action. He was a bit quicker than most, but his danger lay in the fact that the batsman couldn't see his how his hand was moving, and they therefore had that split second LESS time to determine where the ball might land and now to play it.

A swing bowler is able to get the shiny side of the cricket ball to find the breeze across the pitch; the air hits the smooth face of the ball first, and the rough seam can alter the way the air flows over the ball.  When shown close-up and personal on TV,  the swung ball can be seen to change direction in the air either before it hits the wicket or as it comes off the pitch (or wicket - two words used for the same thing).

It is very difficult for a batsman to anticipate, unless he can see which angle the seam was as it left the bowler's hand. http://www.theaftermatter.com/2012/04/physics-of-cricket-what-is-swing.html

In 2009, Australian swing bowler,  Bob Massie, swung the ball miraculously and gained  16 wickets at Lords in his first test appearance.

The brilliance of a seam bowler like Glen McGrath was that he could make the ball strike the pitch with the seam just minimally off centre, so that the ball would move in either one direction away from the batsman or to the other direction towards the batsman.  Hence he was awarded so many LBW's - leg before wicket.

In this case the “wicket” refers to the stumps – those sticks in the ground behind the batsman that are knocked over when the batsman is “out”. (I did warn you that the language was idiosyncratic!). LBW is when the ball would have hit the wicket and the batsman declared “out” if his leg had not been in the way. It is a tricky decision, as the umpire (recently backed up by cameras) has to decide if the leg is exactly in front of (“before”) the wicket when the ball hits it.

Spin bowlers such as Greg Matthews and Shane Warne (mentioned in previous article) try to make the ball go in an unexpected direction by spinning it as it leaves their hands. This is what my mother and I were able to do, without thinking about  or analysing how we did it.

The physicists explain that, as the ball is moving in 3-dimensions, there are three different axes about which the bowler can make it spin, and each bowler will have his/her own way of twisting and turning it around one or two of these axes.  The batsman cannot detect where the ball will fly; particularly if there is a bit of a breeze that can change the path of the ball.

As in any sport, of course, part of the art of bowling is the God-given natural talent of the bowler.  But in order for a bowler to improve, he or she also needs to practice what actually is observed to work, and they can only achieve excellence  after good coaching from someone who understands some of the practical physics involved. I am pleased to see that there is scientific research being undertaken all the time, to help improve the game of cricket (see the references above). 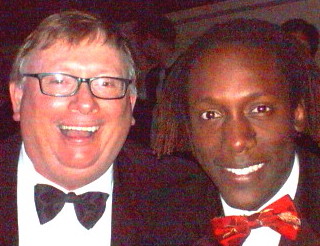 It is obvious that the batsman is in direct line for injuries.  Over the years, more protective gear has been provided for batsmen, as history gives many examples of dangerous play (the most infamous being the “Bodyline Series”).  Unfortunately, despite this modern care, accidents still happen, as in the recent death of popular batsman Phil Hughes, and in the same week, an umpire in Israel.  In response, this week, I saw a design for a modification of a more comfortable and safer helmet for batsmen. http://www.bbc.com/sport/0/cricket/31421607

But bowlers, too, suffer damage to their bodies.  For example, researchers at the University of South Australia explain that there are three very strong forces acting on the bowler's  front and back feet alone –  and they have studied different types of shoes that may help to reduce some of these forces and protect the body.  Then there are the more obvious shoulder and back injuries many attain from the actual delivery of the ball, that pull up many a promising bowler.

A game for the mind and body

With all its history and complexity, and the fact that the traditional test matches last for five days and the state of play can change unpredictably during that time, I find cricket a relaxing passtime both for my mind (whether playing or watching) and for my body (these days, usually playing with the grandchildren).  No wonder so many people around the world are fascinated by this game, and are still trying to sort out its mysteries using modern scientific research.

But in the end, it is a game that has a reputation for integrity and honesty.   If something isn't fair, we say “It's not cricket”.

2 Timothy 2:5 ESV:  “An athlete is not crowned unless he competes according to the rules.” 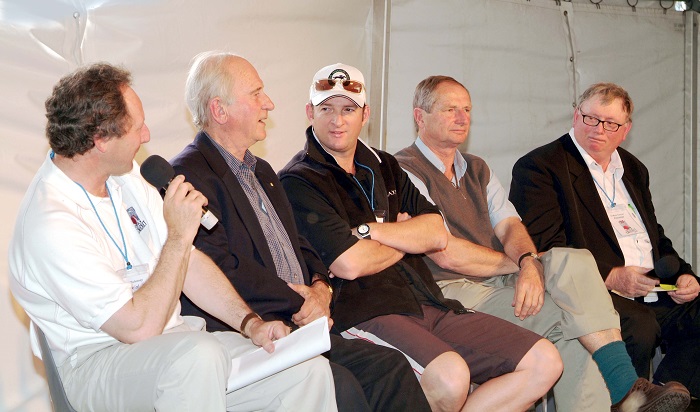