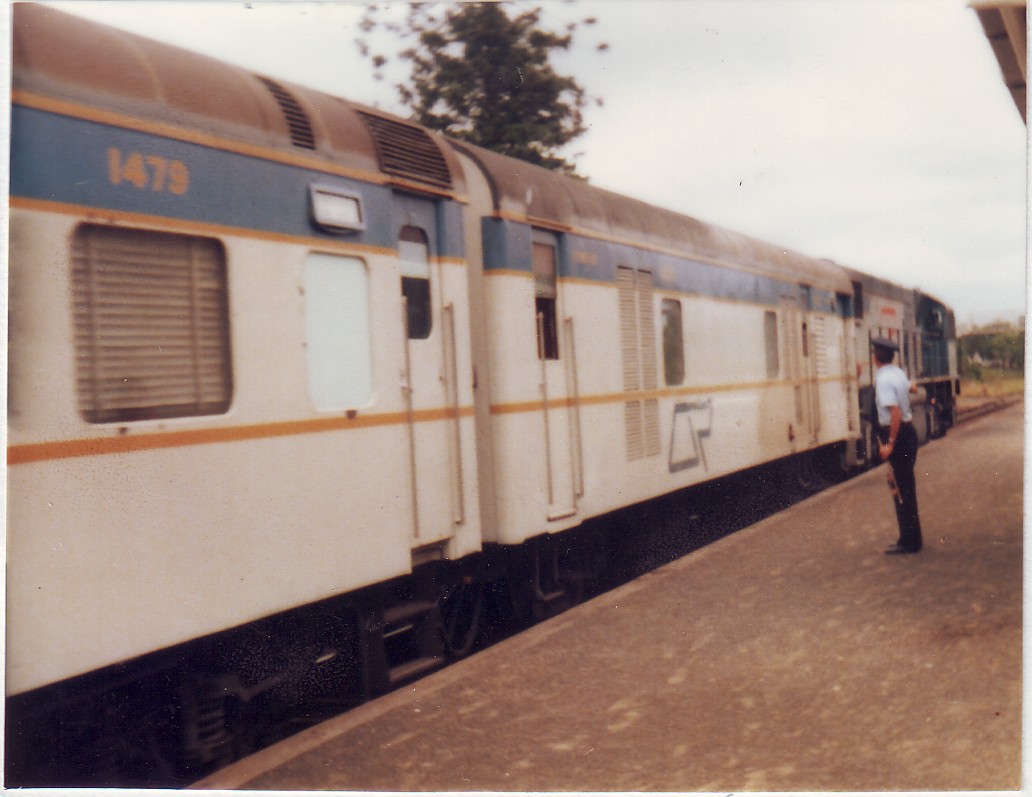 In my archive I found an article on the demise of the sleeper train ass highlighted The Sydney Morning Herald which came from the London Daily Telegraph - something that the Footplate Padre has been altering the Australian rail public for many years for its own rail journeys.

This December SMH article was titled “Outpaced Europe's sleeper trains disappear” which provides chapter and verse of some classic all night sleeper trains slowly but surely being given the “heave-ho” as it were.

It initially details the last Talgo train technology sleeper train between Madrid and Paris on 14 December. It departed Paris Austerlitz at 19:45, rolling into Madrid Chamartin at a little past 9am the following day. The gauge swapping technology allowed this overnight train to run through without the tedious change of trains scenario seen at Albury station NSW/VIC border for eighty years to 1961.

It wasn't the first to be cut. the night trains linking Zurich and Milan with Barcelona “went west” last year and in 2010 the Berlin-Kiev Kashtan sleeper went. Over a period of ten years Australia lost many of its classy overnight locomotive hauled sleeper trains such as the Southern Aurora between Melbourne and Sydney.

The article pointed out that there is little consolation to spending eight of the 11 hours it took the Talgo to get from Paris to Barcelona asleep and having a full day in both cities, as opposed to being awake for most of a daytime journey, regardless of how fast it goes, but only wishing we were already there. 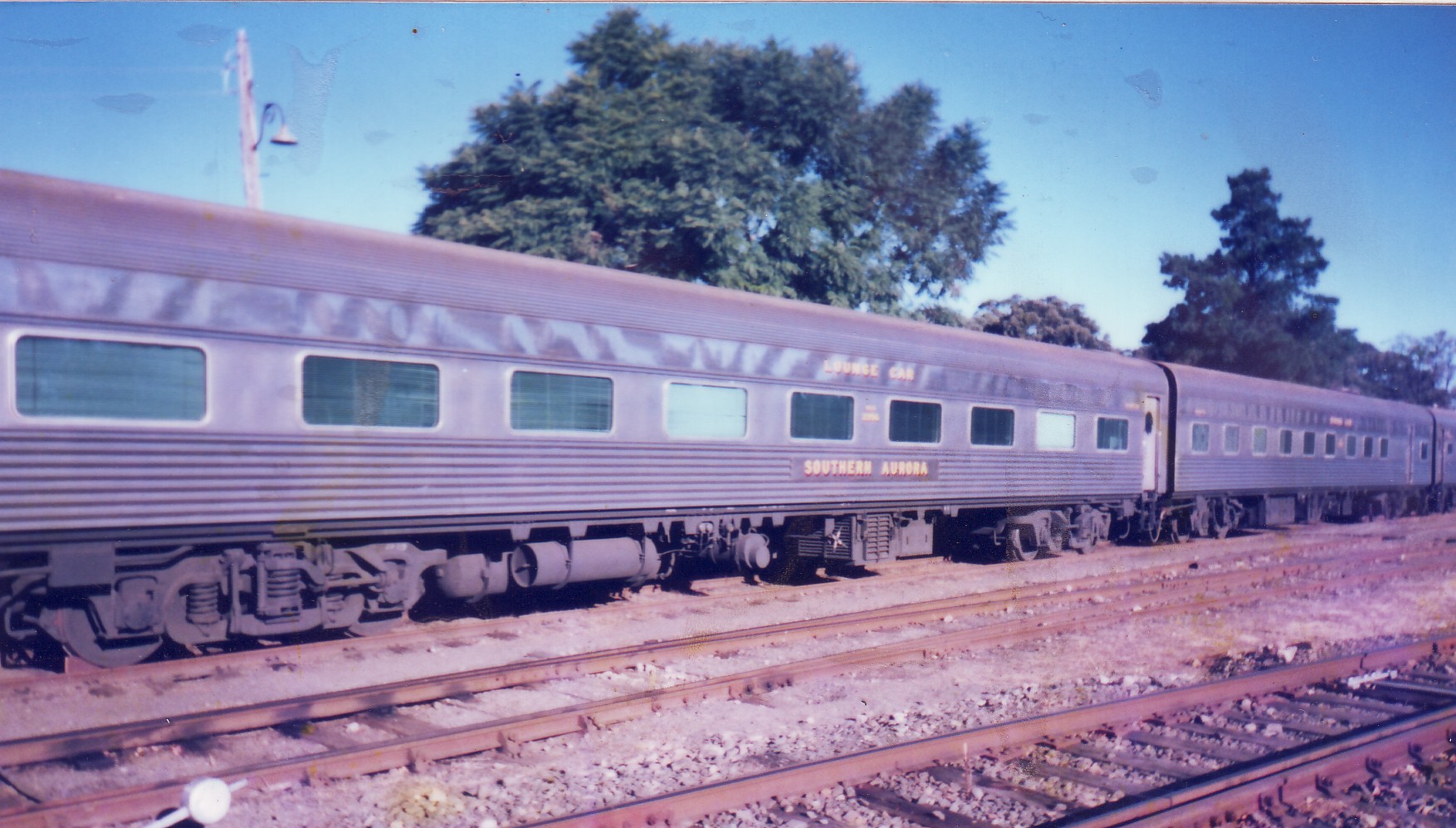 Australian rail authorities saw the writing on the wall with the incorporation of the XPT and Tilt Trains. A sleeper car offers, say 30 beds, a sitting car up to 80. There is a limit to one trip every 24 hours, so what should be revenue earners sit idle in the hours of daylight. Moreover the staff required to function a sleeper car with unsocial work-shifts (car attendants, highly prized chef, cafeteria staff and lounge car staff) is not what any modern economy can afford.

When next on the Indian Pacific (Perth to Sydney) or The Ghan (Darwin to Adelaide), take a rough count of the staff required to operate the sleeper train you're travelling on and you'll very quickly appreciate the ticket price. It's not an Einstein moment.

Moreover, without having to repeat over and over again, discount air fares in Australia, not least Europe and North America are such that for me on missionary duties, I for one could not possibly afford the time or the price tag of a sleeper train journey.

The article does claim though, that in financial terms, the safest night trains (ie, those that might last the fiscal chopping block) are domestic ones and lists some of these as the spectacular Milan-Palermo sleeper, or the booming London-Penzance and Scotland services. These sleeper trains benefit from national subsidies and immunity from the political conflicts. 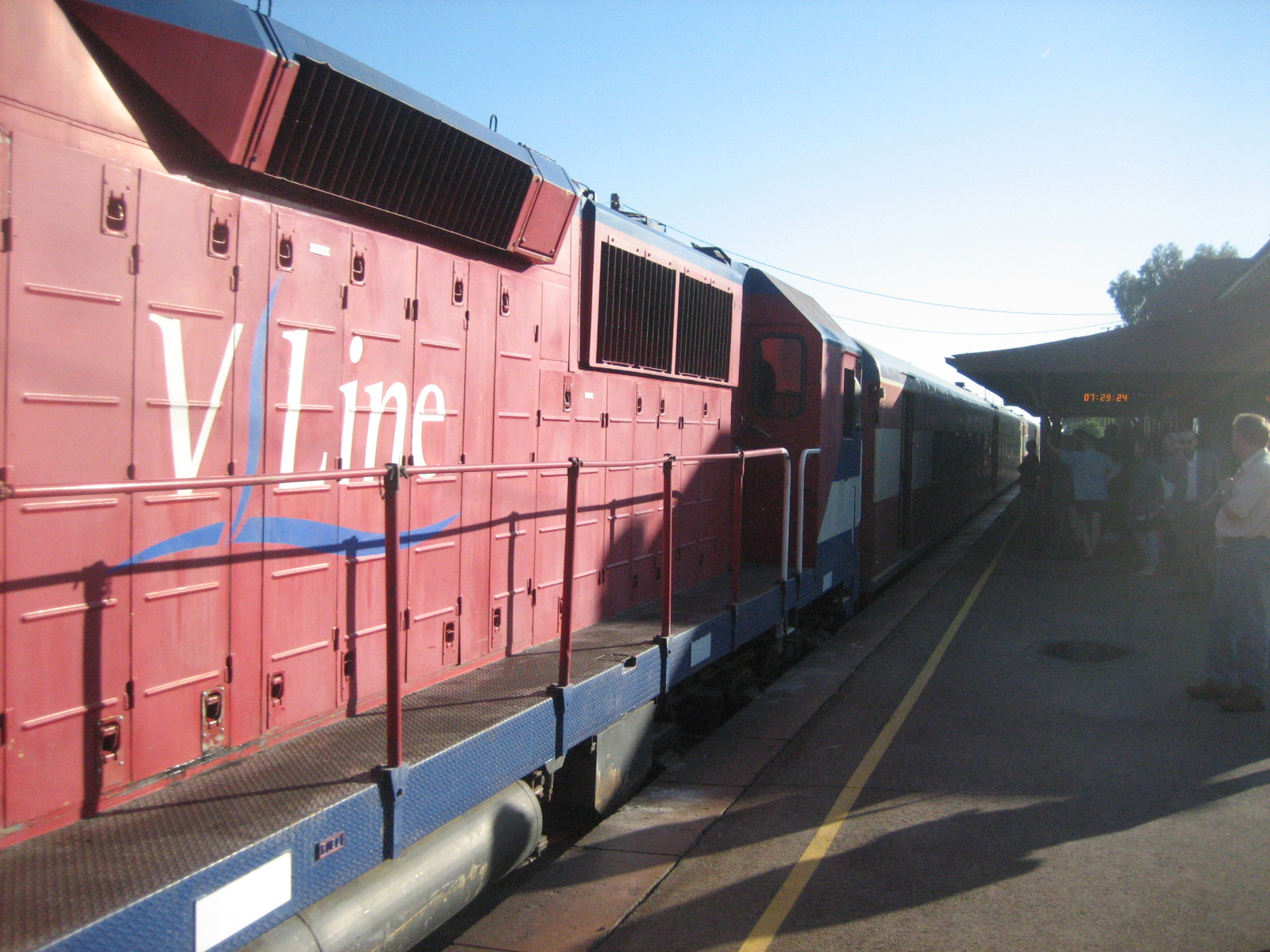 That's the identifiable formulae to maintaining sleeper trains. Put them on the public purse and simply say, these are national icons, they will run regardless, they are part and parcel of the State / National emotional and psychological identity and rejoice that the nation retains them.

It may therefore surprise you of two factors. The first is Australia's major sleeper trains such as The Indian Pacific, The Ghan, The Overland to name three, are owned and run by public companies, not Government. Queensland Rail on the other hand cut, perhaps Australia's most famous sleeper train, the Sunlander.

The Sunlander ran from Brisbane to Cairns from the early 1950's in its white and blue trim livery in line with its QR white and blue diesels introduced at that time. Reports at its launched likened it to an experience of opulence for everyone, unlike any other. Now they have the Queenslander, the Tilt Trains and everything which way, but not the Sunlander. What a fantastic name for a train that ran the coastal route of Queensland.

The second factor, is the nature of intra-state and inter-state rail passenger sitting car travel today. Who make up the major component of travellers? Discounted priced tickets for pensioners (of any kind). This is in effect Government subsided rail travel. We as a nation need to do this. Rail travel it seems has a future. Sleeper train travel in Australia comes at a price and has nothing to do with getting from A to B, rather it is the holiday!

The Footplate Padre says of this, that as respite is a major component of his ministry to elite athletes and missionaries, so he too values the idea that the sleeper train experience is in itself has respite value and that's not half bad. 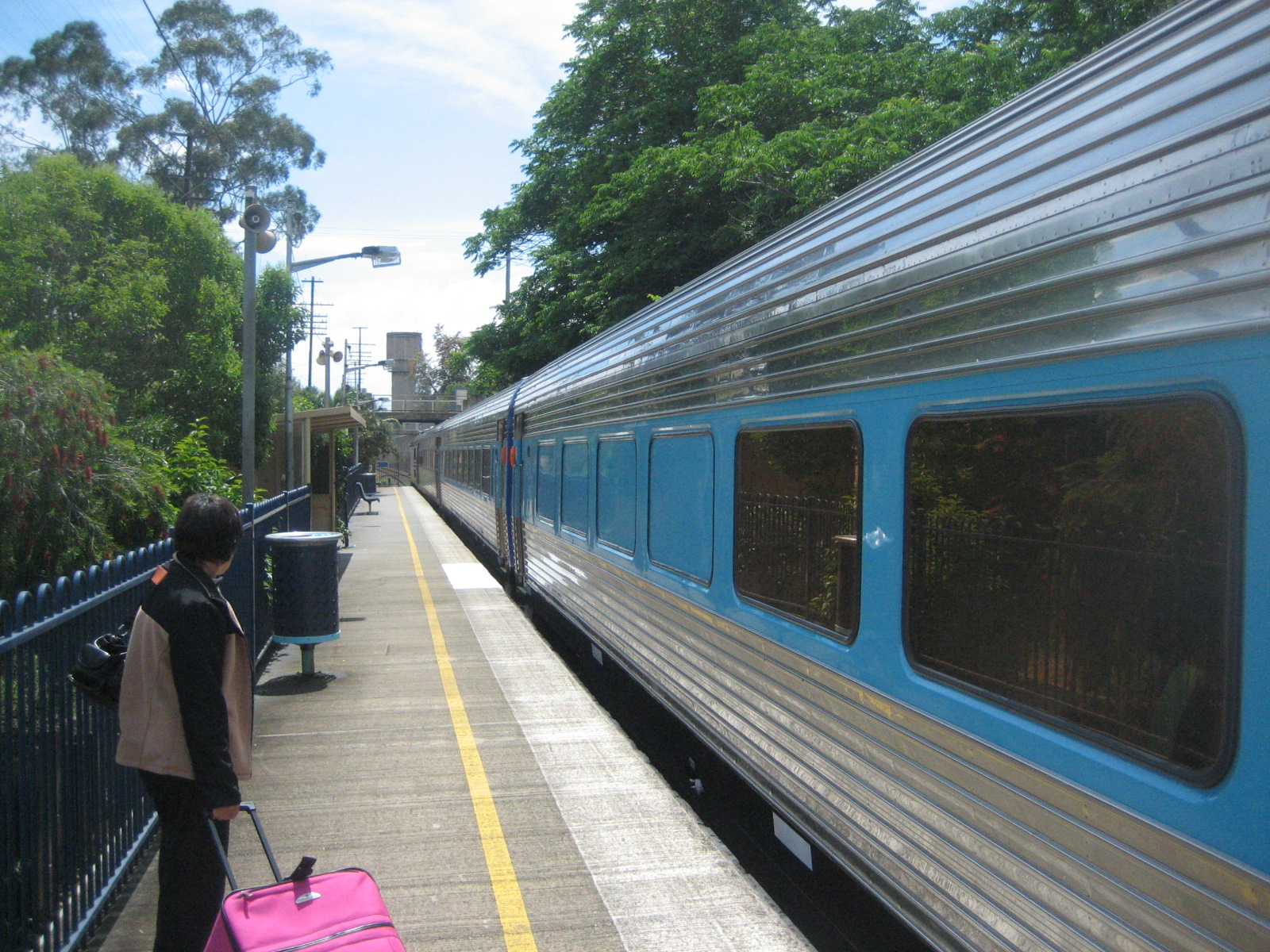