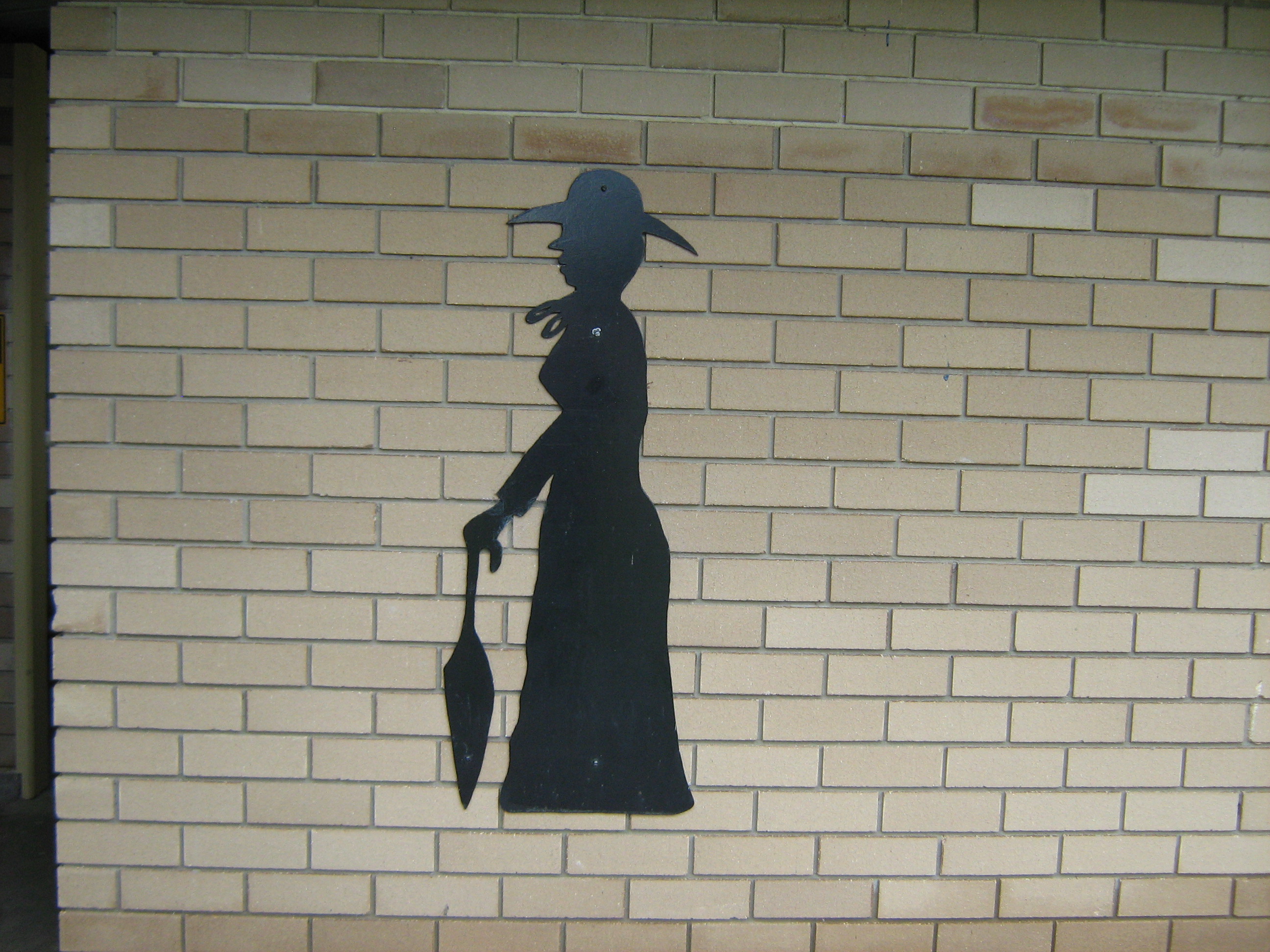 The 1970's Dad's Army British television hit series has many telling lines, not least the very first program titled 'The Man and the Hour' where the opening scene has a post war function celebrating the launch of the 'Back Britain' campaign.

The guest of honour is the indubitable Captain George Mainwaring introduced by his trustworthy Sargent and Chief Clerk at Swallow Bank Arthur Wilson. Captain Mainwaring in responding to such an introduction said, that he has always backed Britain and harked back to 1940 when the Home Guard was formed.

Indeed, if anything we learn at all amidst the humour of the Dad's Army series is that these men of the Home Guard did back Britain. They were determined to do their bit in the defence of their home land which at that time looked likely to be invaded by the Nazi's.

In every program this theme of Backing Britain, regardless of the plot or the characters, all under the threat of invasion, this backing the home side, comes through loud and clear. This was in spite of the hilarious stereotypes displayed by the characters.

Mainwaring is depicted as a pompous, self-important and often over the top self-appointed 'captain' yet his loyalty to Britain is never out of the picture. He was backing Britain from his waking hour to the time he took his sleep late at night.

His whole life outside his role as a bank manager was singularly focused on his Home Guard platoon and was fiercely loyal to his men regardless of their eccentricities and Arthur Wilson's flippancy toward the Home Guard enterprise – he is the product of a public-school boy of whom Mainwaring is envious as!

But backing Britain they all did and at this “town function” where this post war Backing Britain campaign is being held, we see these characters, now years later and yes, much older (if that could be), the leading businessmen in the community, all still backing Britain. 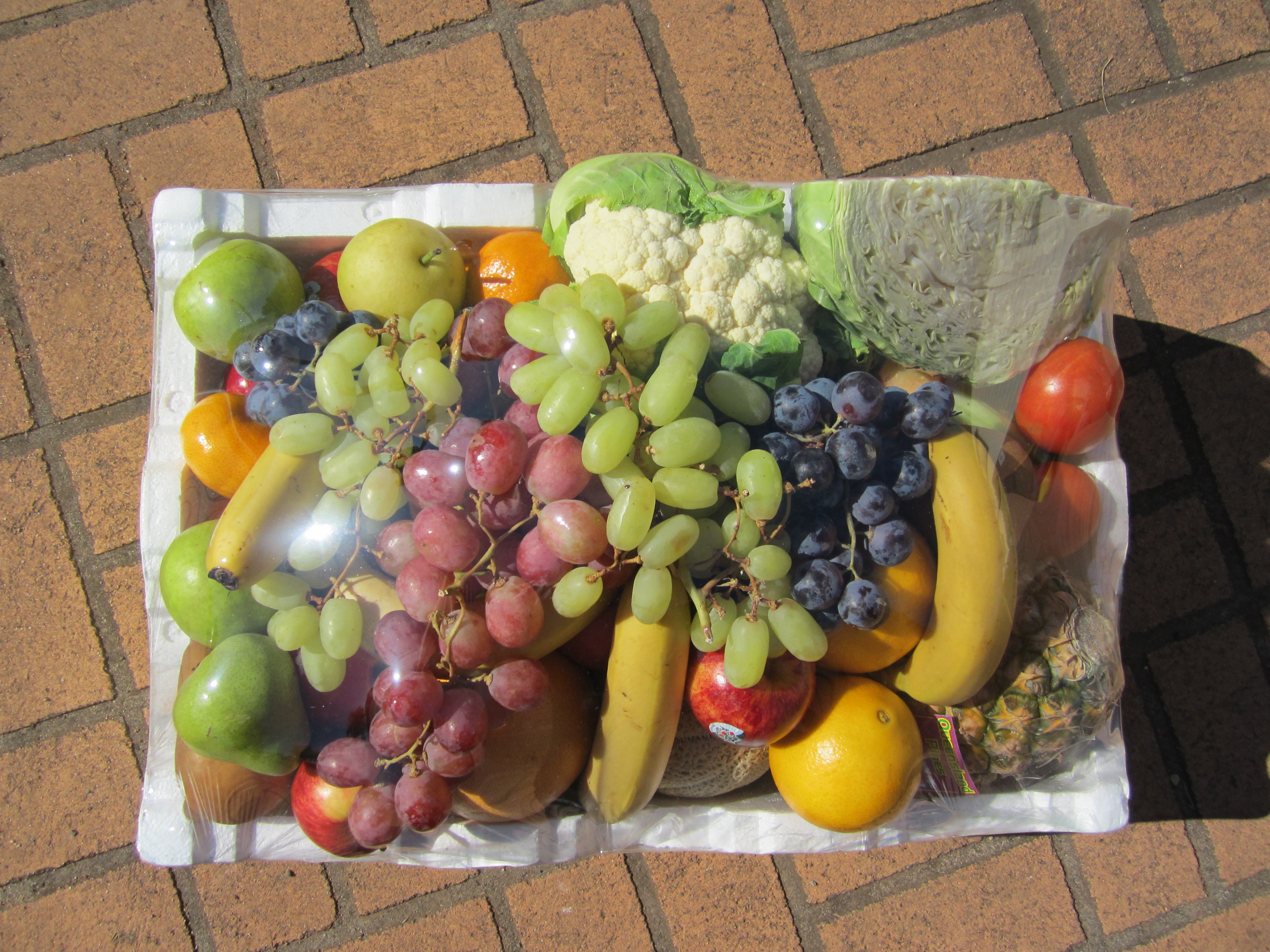 This theme of backing the home team is an important theme never to be underestimated. The tradition of Test Match Cricket is seen as an illustration of this idea of backing the home team. The Body Line television series bought this out demonstrating how the nation got behind their boys in the 1932-33 cricket Ashes series on Australian soil. Our lads were ducking, weaving and being hit by the Harold Larwood thunderbolts, all aimed at the chest and down leg side.

It illustrated, that it hardly matters what State you're from, what city or regional community or country town, when facing an opponent whether in business, sport or war, you all become members of the same team (as it were).

This is part of the reason why there is such support for national icons businesses and when they go offshore there is a sense of losing something precious, something we all grew up with. Yes, there was a sadness with Arnott's Biscuits was sold offshore and Vegemite and the fear five years ago, Qantas might have headed that way.

Backing Australia is as important to Australians as were the Dad's Army boys of the Home Guard backing Britain, and so it should be. 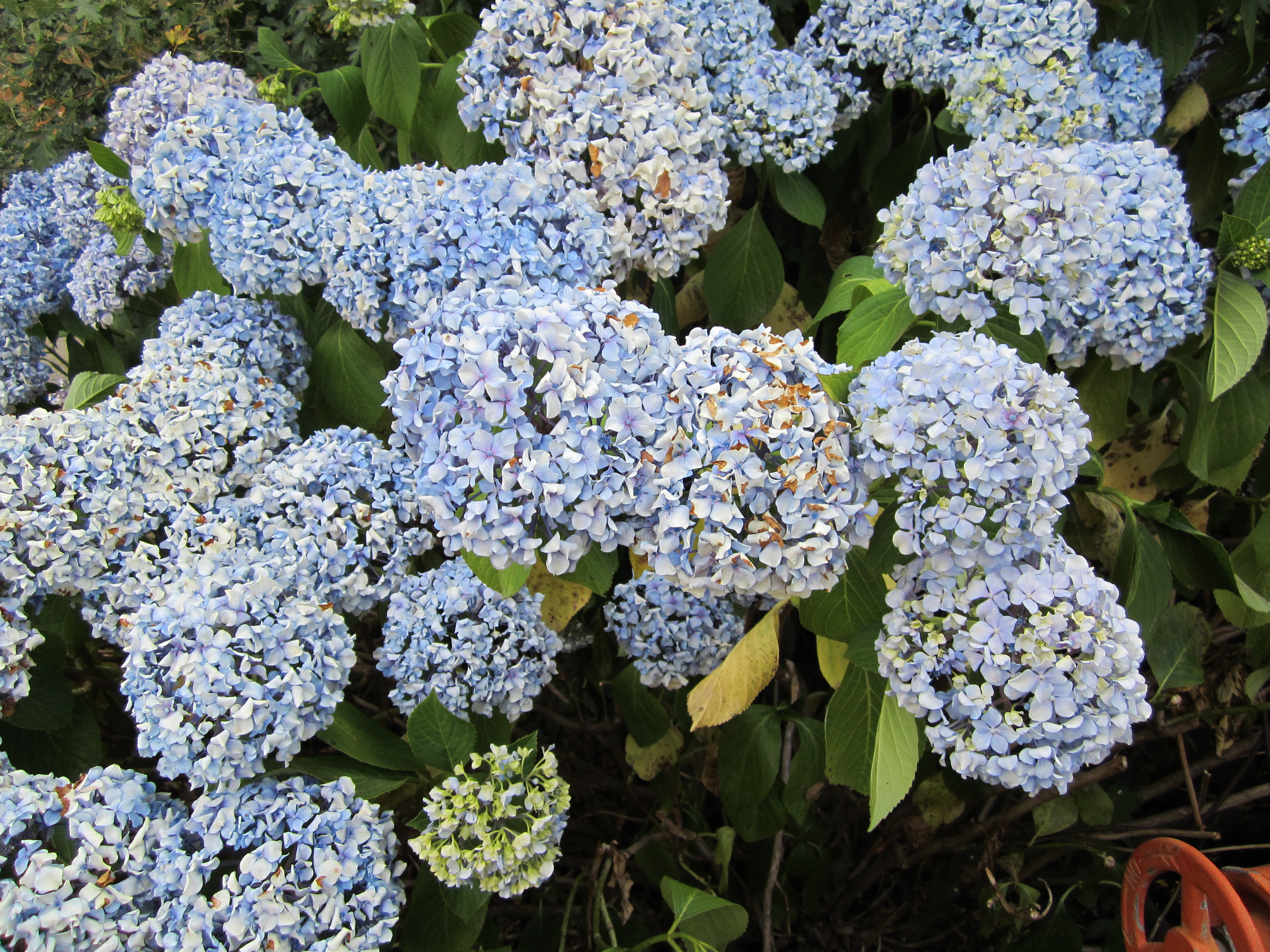 The evangelical wing of the Christian movement has many differences amidst its various parts: for example the Southern Baptists, mainland Europe and Scandinavian Lutherans, British Methodists, Scottish Presbyterian’s (the Kirk) and the length and breadth of the Pentecostal movement.

But one thing they all have in common is the message of Jesus Christ's Salvation.

They back the Gospel of Jesus Christ: Repentance, Forgiveness of sin through Jesus' death on the Cross, the physical Resurrection of Jesus and the Second Coming. All that and living a life as being called a follower of Jesus.

Evangelicals back the Good News of Jesus Christ. 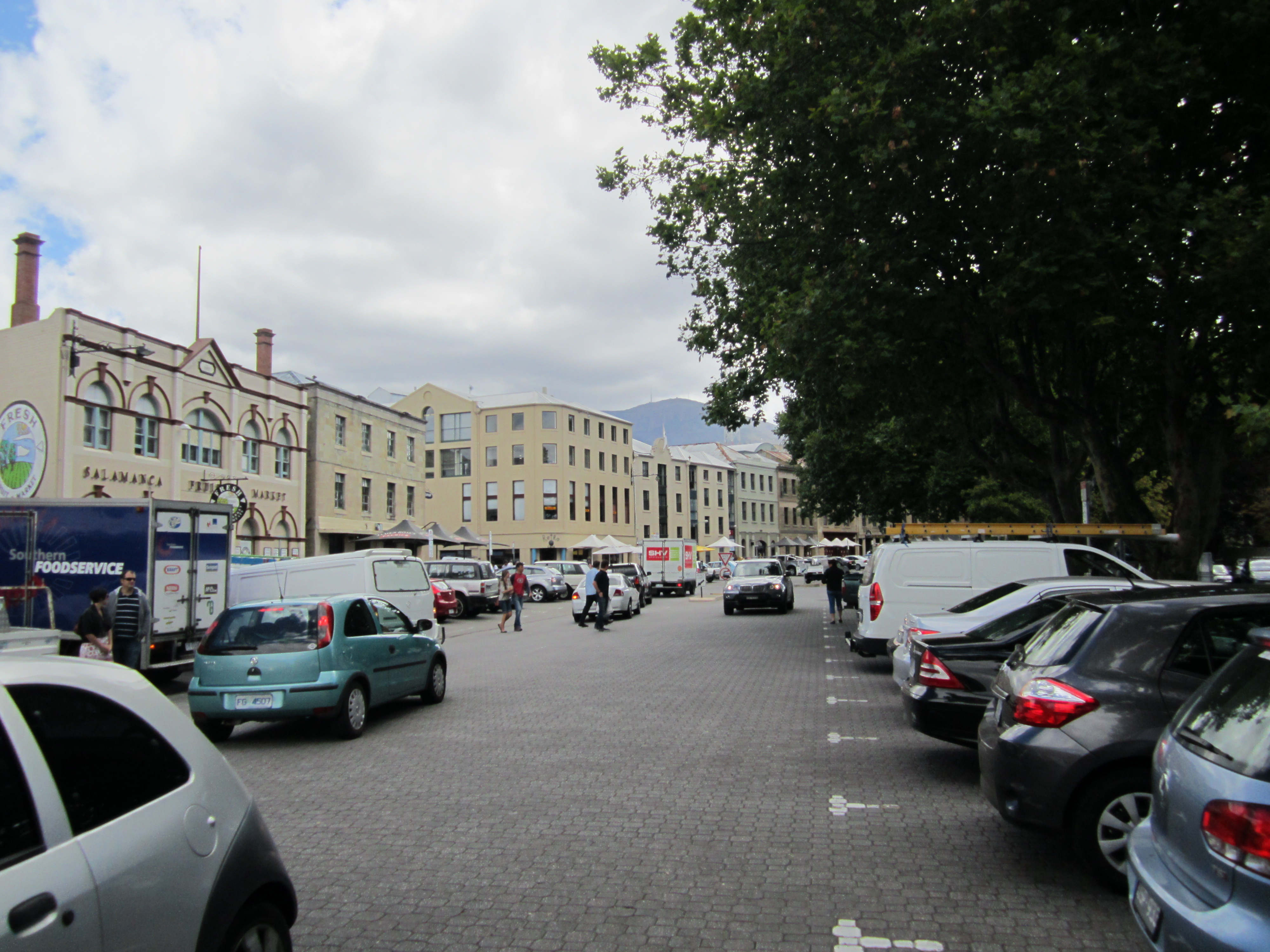