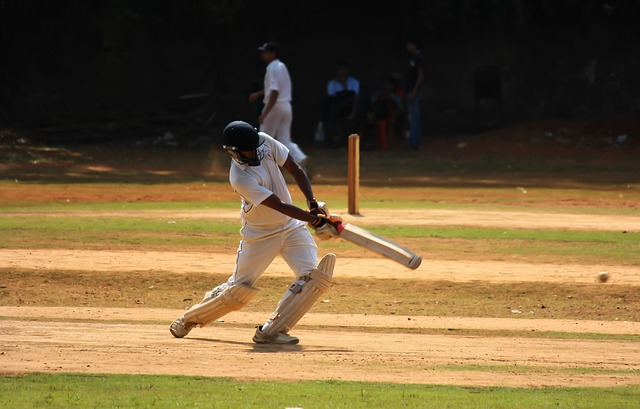 There is undoubtedly a degree of schadenfreude in the air as the eyes of the cricketing world turn to India, and the Australian victory in the first Test. Australians have long accused the BCCI of preparing pitches to give them a home ground advantage, so to see it backfire has seen the usual gloating. It’s very similar to how, after India vetoed the use of DRS, people loved to see a decision go against them that could have been over ruled.

But, if you sniff carefully, you can also detect the scent of hypocrisy wafting through the hot air of the commentary circuit. I’ve never heard an Australian cricketer complain about a fast, bouncy pitch being prepared at the WACA to welcome a visiting team. On the contrary, you’re more likely to hear pundits and ex players lamenting the fact that our pitches are slowly losing their unique character. The days of bouncers going over the keeper’s head for four are long gone.

Much Ado about Nothing

I’ve never understood why people get so worked up about countries tailoring their pitches to cater to their strengths, or to exploit the presumed weaknesses of visitors. And I have never heard a convincing reason given as to how it is bad for the game. In fact, I can think of plenty of ways it makes the game better, and adds to cricket’s unique nature.

It’s a cliche I have alluded to in the past, but Test Cricket really does live up to its name. It is meant to test every aspect of a player’s talent and temperament, and that includes their ability to adapt to different conditions. There are a lot more players who records are exceptional at home and average away than the other way around. That is the difference between the good and the great.

When Sachin Tendulkar first toured Australia, his reputation as a major new talent had proceeded him, but there was still a degree of skepticism. After all, there’d been plenty of young Indian batsmen lauded as the next Gavaskar on the back of big scores on low, turning Indian tracks who had been found wanting on bouncier, faster wickets.

It was only when he demonstrated his ability to score runs anywhere, on any surface, that he won the respect of even the harshest judges. And, it is safe to say, he ended up doing all right for himself over the years. Other batsmen, lauded as the next Tendulkar, were similarly tested and found wanting. Kohli came here and showed he was worthy of the mantle.

It’s not one way traffic, pace bowlers have gone to India to be humbled, batsmen have wilted under the barrage of pace in the Caribbean. The common thread is that no cricketer is truly tested until he has conquered alien conditions, and no one can be considered a great on the basis of their record in one country.

Sadly, the trend seems to be a drift towards a homogenous world. The Bible is often misquoted as saying that money is the root of all evil, but in this case it certainly has played its part. Broadcasters want pitches that will favour the batsman for two reasons—everyone loves to see a six, and it’s rather inconvenient when a match doesn’t last the full five days because the bowlers actually get some assistance.

You’d think that, instead of taking away some of the challenge of a pitch that seams or turns, the game would be better off if batsmen were encouraged to develop better techniques instead of dumbing things down. The ICC doesn’t seem to think so, if you look at their criteria for deciding what is a poor pitch and needs to be penalised, it basically includes anything that might tilt the game towards the bowlers.

Personally, I can’t think of anything more boring than a Test match where both sides bat and bat and the only wickets are a result of luck—or boredom. I’d much prefer a pitch with a bit of character where a batsman is tested, where there is something for both sides if they just work hard. But if I can’t have that, I’d rather a low scoring match with wickets tumbling. At least that is a bit of fun.

As long as a pitch isn’t actively dangerous, I’m happy to see home teams creating pitches to bolster their home advantage. After all, they have to bat on it too, and if they go too far it might come back to bite them—like happened to India. And, best of all, if every one stopped pretending they didn’t do it, we wouldn’t have to listen to the sanctimonious whingeing of travelling teams—we could just look forward to seeing them return the favour. 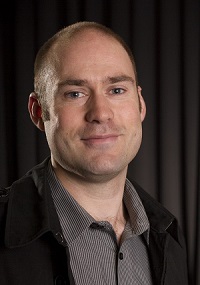