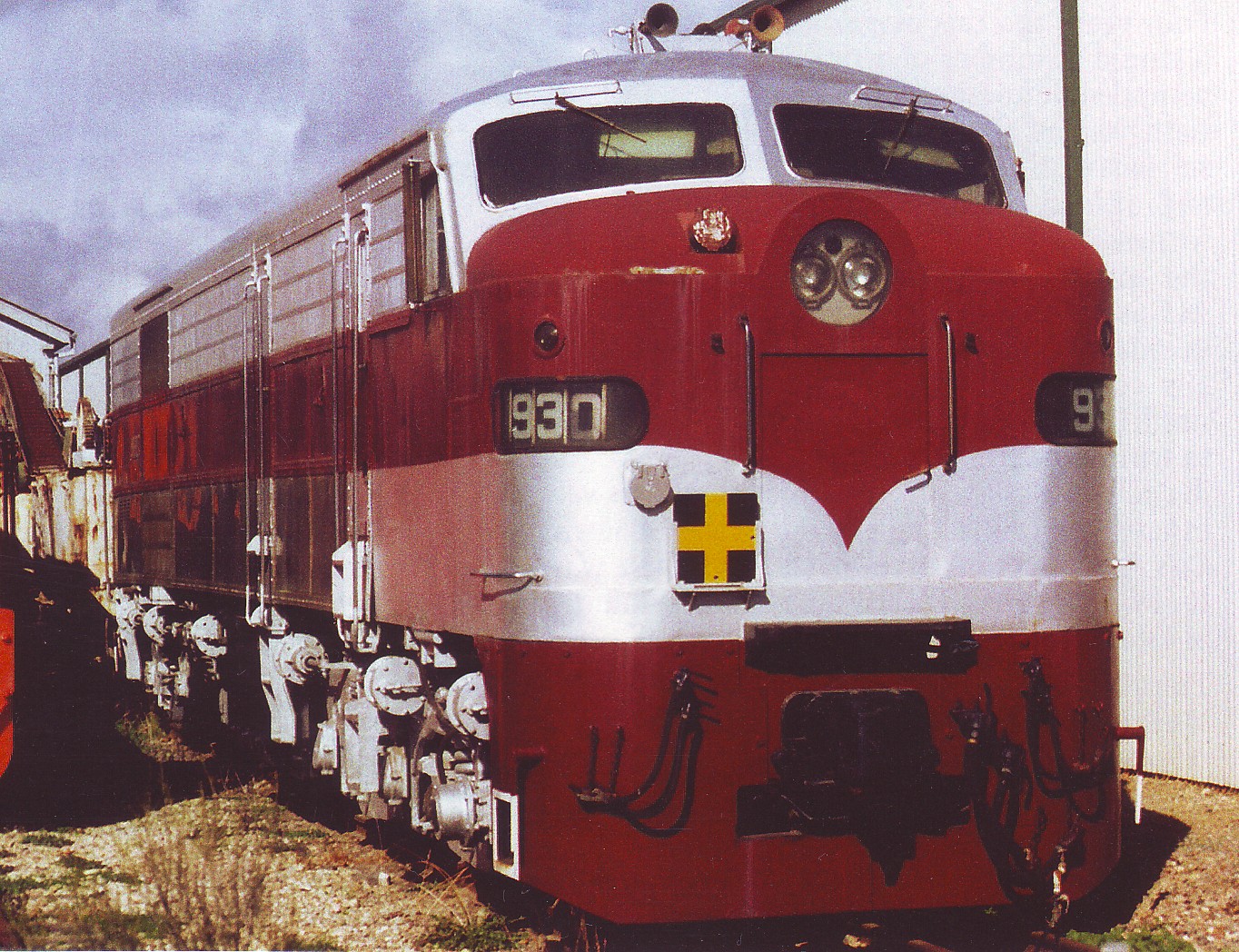 The Footplate Padre is an author of 16 railway books and in several of those tomes he called for more haulage to be placed on rail due to issues such as safety and economics, and this new call is one step further.

The Sydney Morning Herald recently featured an article written by business reporter Matt O'Sullivan that the rail lobby has claimed in effect, that if the trucking industry was charged the reality of their road cost, so much more freight would be placed on rail.

In my books all those years ago in the late 80's and early 90's, I was able to reference the Department of Transport Economics and in more recent articles, the economics associated with road accident and rehabilitation expense.

There has been a duel over many years between the interests of big trucking and that of rail and it's clear that rail has been losing the battle. Transport Economics has a clear mandate to study every level of road use and the findings over several decades now have shown that rail is favoured.

There are practical business issues at stake such as the convenience of getting freight from the factory or the docks straight onto a truck and it arrives so many hours later at its destination – door to door – in effect.

Rail is not that clean cut unless the factory or the docks have rail wagons ready for instant loading. Usually there are customs issues followed by containers loaded to a truck, that truck runs to the rail head freight yard, placed onto a rail wagon, the rail wagon is shunted onto a train and the train then sets off on a schedule. The reverse occurs at the other end. 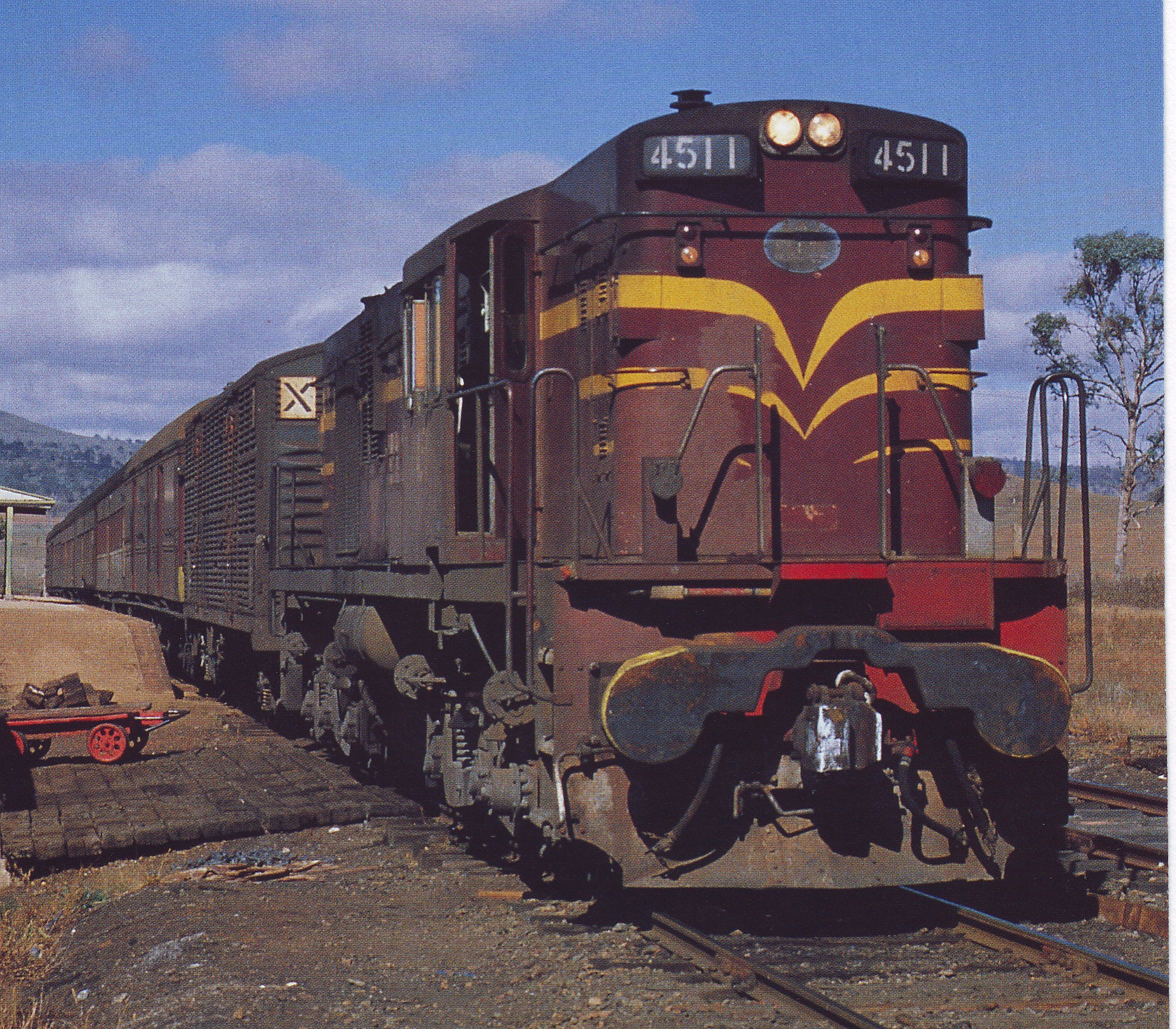 Business interests are only part of the story. There is a wealth of information now available on the cost of road transport from the health and welfare of those involved in the trucking industry to that of medical, hospitalisation, rehabilitation issues associated with trucking accidents.

Transport Economics has for some years now made financial determinations as to these costs to the nation and the pendulum has clearly fallen in favour of rail transport.

Serious considerations of such issues are ever on the mind of political decision makers, but the reality of business interests and big money has been winning the argument. The ever-increasing number of highway improvements and by-passes is just one example of this trucking interests success. 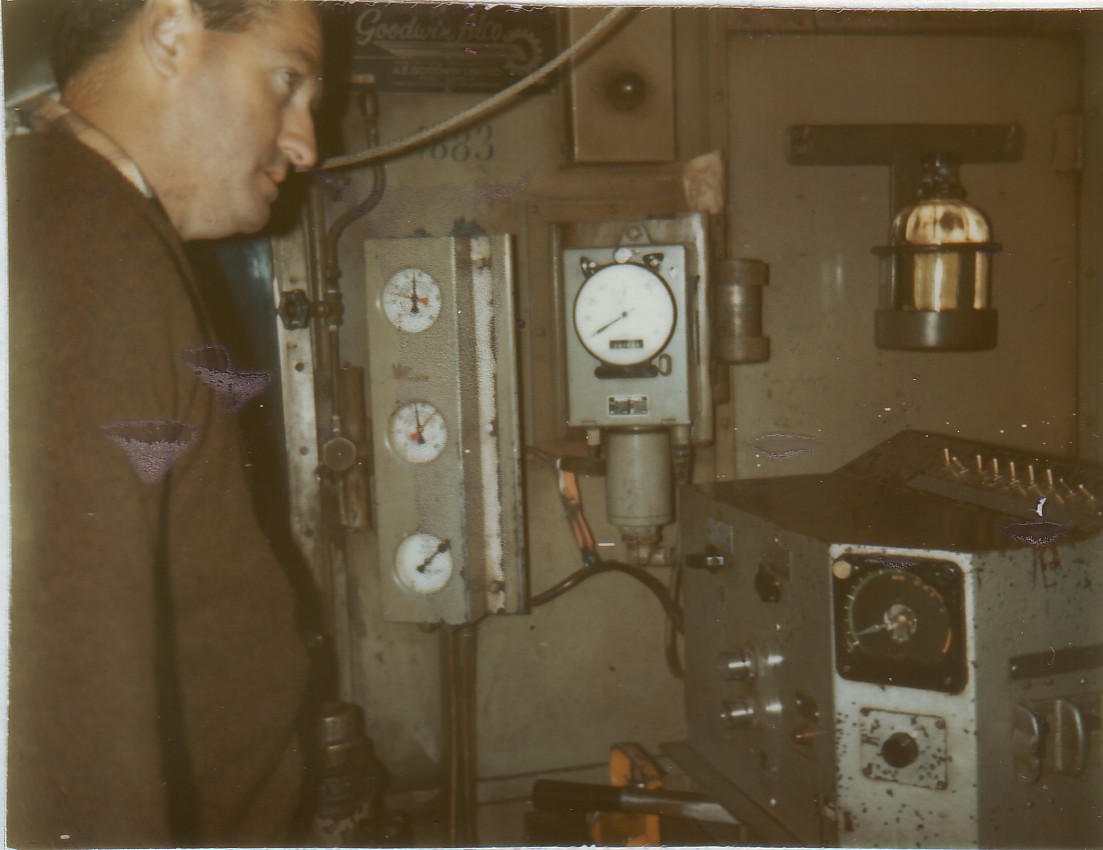 Matt O'Sullivan's article in the Sydney Morning Herald provides a fresh approach by the rail lobby to illustrate the unfairness of what is happening on the ground in terms of legitimate charges for the trucking industry.

There's the rub. Indisputable trials described as ''direct mass-distance location'' charging over the next year is the call. Under this model, global positioning systems and other technology would be used to set charges linked directly to the size of heavy vehicles, the type of road they drive on and the distance travelled. Wow!

Local councils too have been cited as it is they which bear a large part of the costs from heavy vehicle use of roads, and I quote - do not have a ''funding arrangement that reflects the actual costs of usage.''

Matt O'Sullivan got this response from the Australian Trucking Association who claimed that while ''theoretically fair'', charges based on the actual cost of roads would be too high for users of regional roads. Marginal-cost road-user charges would cause ''unintentional welfare effects due to the vast population spread in Australia.''

Now, we're seeing the true cost of closing so many rural rail lines all over the country! First the trucking industry's success forced such lines closed and now the same lobby says that trucking is the only way to economically gets freight to such regional and rural areas.

The Footplate Padre says of all this that its nothing new. The Old Testament story of Eli the man of God who served the Lord faithfully and diligently and who was praised for this commitment, spent so much time in the Lord's house (as it were) that he neglected his own two sons who ran wild and amok and who, in the end, bought him down. 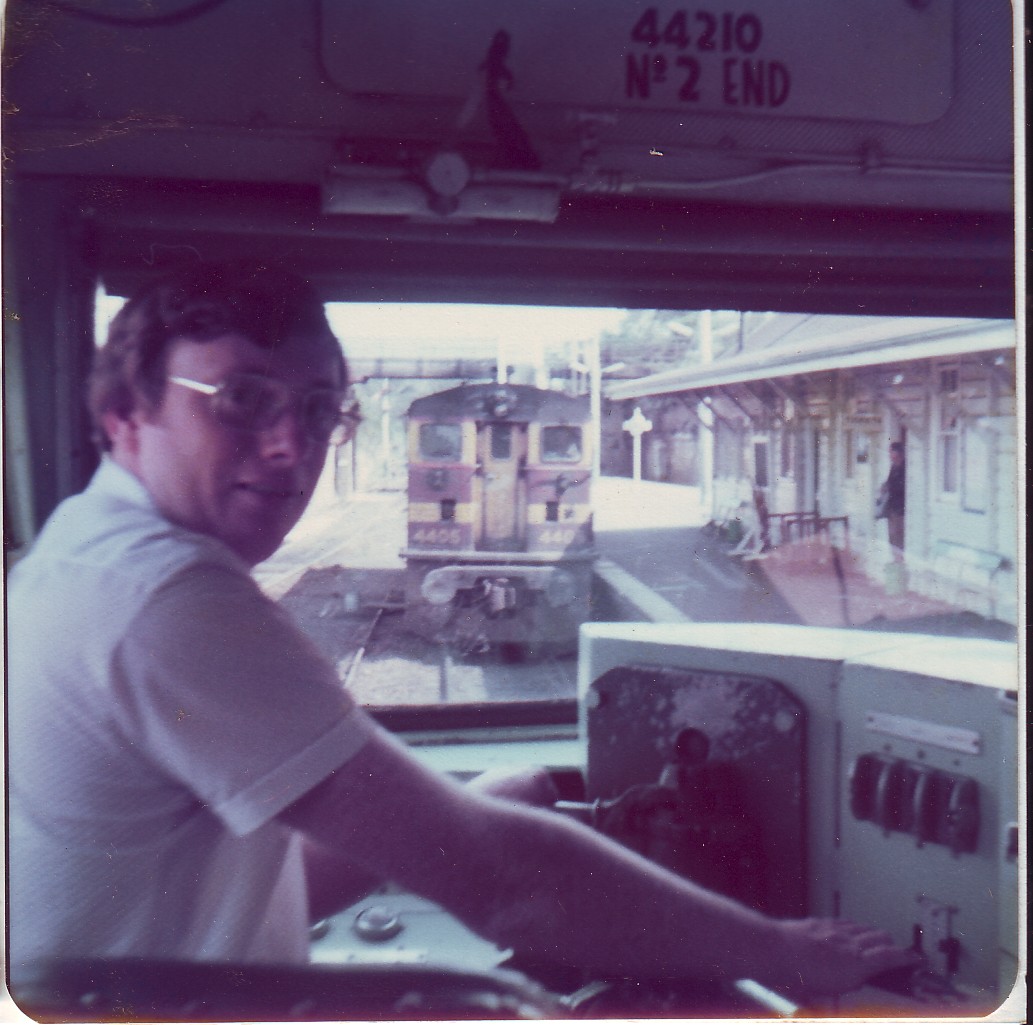