This the 44th conference of the professional religious writers for Christian media whether that be denominational / church, mission, independent press, leftie lunacy, the right, and various international mast heads (this writer claims to be spot-on in the centre, so everyone else is either right or left).

A highlight each year is the Gutenberg Award as the major ARPA award for a member media outlet along with the many Gold, Silver and Bronze awards for various categories.

The Ramon Williams Youth Award is another highlight, won last year by Sophia Sinclair from Press Service International (PSI). Sophia was the chief editor of the young writer program which is a joint effort by PSI and Christian Today Australia / New Zealand.

Sophia Sinclair and husband Andrew and two boys have relocated back to New Zealand for ministry in Levin after Andrew graduated from seminary (CMCI). Sophia is now the ARPA New Zealand representative and on the ARPA executive. 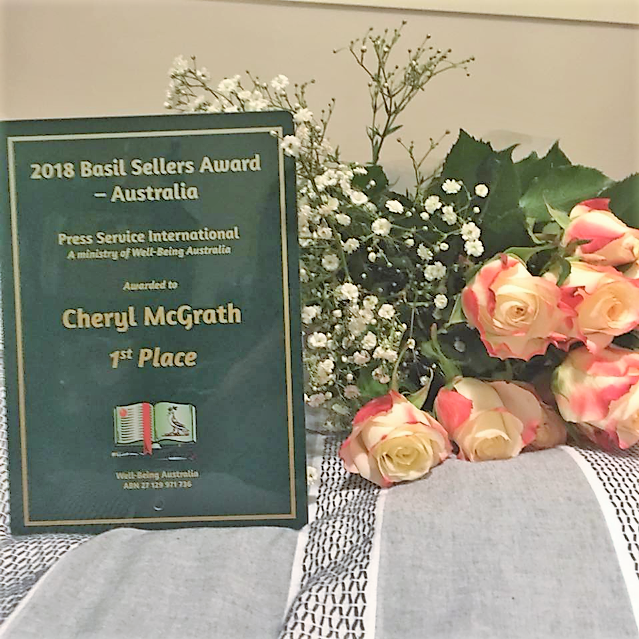 Registration is 11.00 am Friday and after the welcome lunch the opening session is by keynote speaker Dr John Harrison titled ‘Journalism is not a crime …not yet anyway’ – It is certainly topical - the journalists imprisoned in Myanmar this week and some journalists at the South Pacific Forum banned.

Dr Harrison teaches media law and ethics at the University of Queensland and a regular media commentator on ABC local radio. Way back in the 1980’s he was the founding editor of the Uniting Church’s “Journey” magazine.

Following afternoon tea is a session on Freedom of Religion and a Public Faith – this too is topical with new Australian Prime Minister Scott Morrison MP saying this week - he and his wife sends their children to an Independent Baptist School as they do not concur with the state school philosophies in many areas for their children’s education (commentators have read that as trendy lefty educators who emphasise everything but the three R’s).

Friday evening is a forum – The Church and a Public Faith. In the light of the sexual abuse Royal Commission with the ‘institutional church’ taking a well-deserved kick up the rear. Former Governor General Rt Rev Peter Hollingsworth has come under renewed fire for a not-dissimilar situation to that of the Adelaide Catholic Bishop Philip Watson who was found guilty – in effect, covering up sexual abuse (in one form or another). 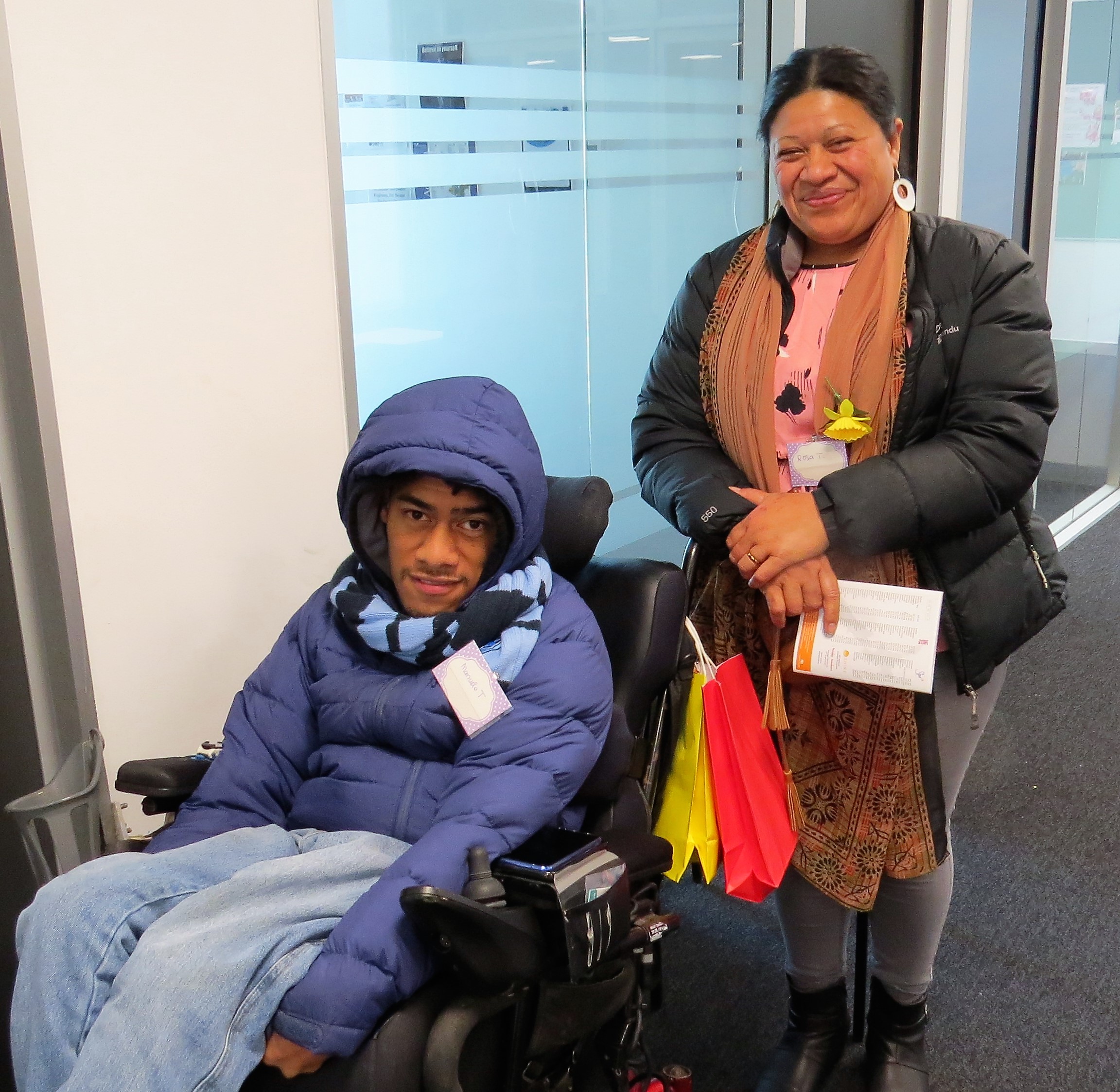 The ARPA AGM is first on the agenda. Following morning tea is a panel session – Communicating a Public Faith today’ – clearly this topic is right on the button for today’s religious press.

After lunch are two optional seminars – repeated – in order for everyone to get to both – one is on the landscape of social media viz communicating the Christian messages, while the second is on the joys and challenges in Christian media.

6.00pm starts the annual awards dinner. Since Sophia Sinclair’s participation on the ARPA Board, there has been a long awaited, legitimate, sensible and reasonable move away from judges whose awards focus on left philosophy. This writer was at the forefront of this endeavour and he is a witness of the left, with what he calls, reverse hate speech. In our society today, the lefties, in this writer’s view, it’s their ugly disparagement for daring to have a different view.

This writer has pointed out numerous times the religious lefties rail against all what they refer to racism, white privilege, democratic oppression, contending against homelessness and the like…. at the end of the day, they get in their car and drive to their leafy, nice, secure, safe, lovely, parks, sports grounds, garbage collected, handy shopping, suburb. Ideology can be a ‘talking head’.

ARPA like any other multi-denomination / mission develops their own philosophy and working relationships - this writer’s 12 years’ experience associated with ARPA, one of the best things ARPA has done is to acknowledge the legend Christian media personality Ramon Williams with the annual ARPA Youth Award. I am biased in this, as my ministry is giving young people a Voice into the market place of ideas through an international column in Christian Today. 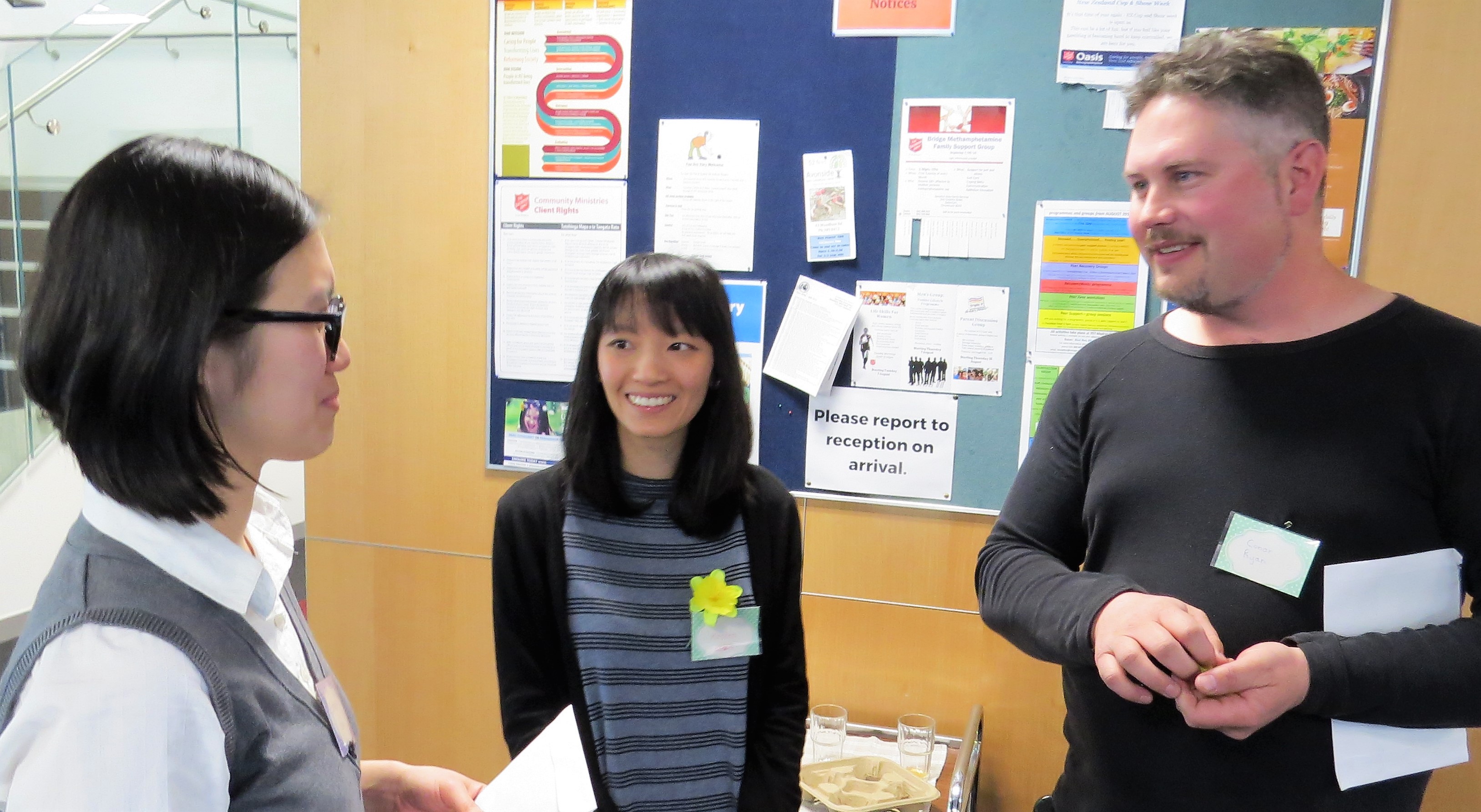