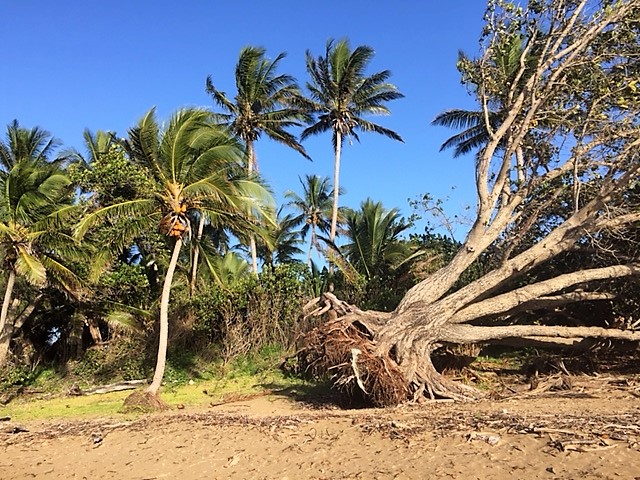 Photo   -  No tosser here – enjoying the regrowth after the cyclone

In my archive I found this Sydney Morning Herald article titled “How to tell if you're a tosser” written by Larissa Ham and it's quite a revealing piece of literature as having read it, in all honesty I can't think of anyone who hasn't qualified at some point in their lives, and this includes me.

The word “tosser” only came to my attention in the past few years when the New Zealand Young Writers were using it to describe certain types of people with quite specific characteristics, not the most pleasant types at all.

So the first thing I did was to check the on-line dictionary to at least get some kind of handle on this word “tosser” - in the SMH sense of the word - as in Larissa Ham's article.

It came up with these two specific suggestions -

- a stupid or despicable person

- someone who throws lightly (as with the palm upward)

Perhaps we should look at what Larissa Ham says - then make some poignant theological observations.

Ham says that the typical tosser illustrates 'arrogance', such as the loud conversation on the mobile where everyone can hear, the fake tan (or fake whatever), the teeth whitened when normal perfect would have done quite nicely, waxing lyrical on each and every subject, the been there done that type, a linguistic narcissist, the wine expert sniffing and snorting and last but not least, the sneering gold medallist. 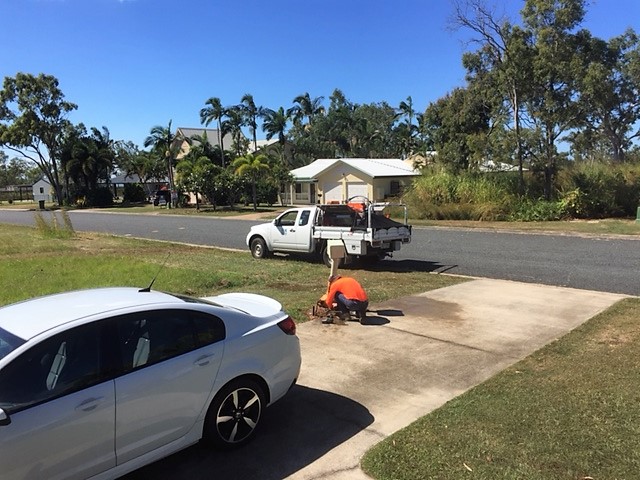 The Scriptures are not short on pointing out “tossers” to us.

There was a tosser in the Garden of Eden.

Cain was a tosser with his response to where Abel might be.

Those who jeered at Noah - qualified as tossers.

When Abraham passed his wife Sarah off as his sister was tosser behaviour.

When Sarah laughed at the Angel with the news of her giving birth.

Lot's wife who looked back as Sodom and Gomorrah was destroyed.

Jacob deceiving Isaac for his daughter' Rebekah's hand in marriage.

Joseph's brother's selling him off to slavers was right up there as tossers.

And that's only a cursory glance at Genesis, the first book of the Bible.

In fact, the Bible is all about tossers and how the Almighty had a plan to bring us, the tossers incorporated, back to His loving arms.

The New Testament hones in on this theme of how the tossers are offered forgiveness and a resurrection that turns tossers into heirs of the Kingdom. To engage in this endeavour Jesus the incarnate (this means Jesus was God Himself), gave himself over to the tossers to be crucified and then rose again the third day to open the flood gates to eternity for all those who placed their lives into His hands.

Evangelicals refer to this process of conversion to being a follower of Jesus as being 'born-again' as described in John Chapter 3. A fresh new world view with Jesus as Lord consumes the believer. This challenges the principalities and rules of this world to that of a very different approach, to whatever things are true, noble, just, pure, lovely and of virtue (Philippians 4). 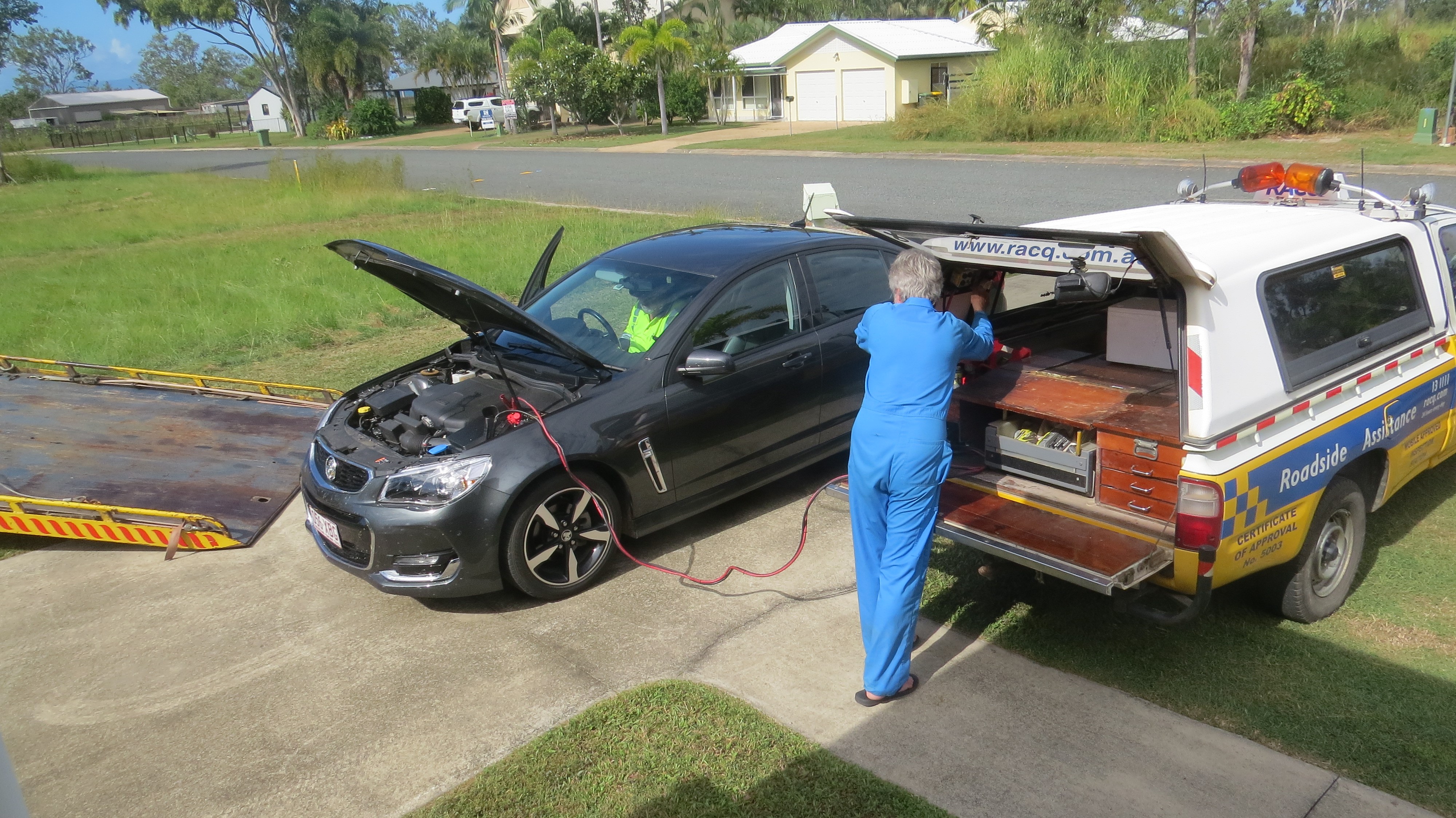 The Scriptures use this idea of forgiveness in two quite different ways, one is that of the big picture where we fall before the foot of the Cross in our individual moment of “conversion” as described above.

The second is this ongoing sense of being forgiven on the one hand, in that “my salvation” is not dependent on my seeking continual “penance” as Christ died once for my sin, and on the other, the sense that forgiveness is likewise offered to those who sin against us.

In this latter sense, we confront “tossers” every day of our lives and we too at times are just as every bit a “tosser” as those who have done us wrong or evil. In this sense the follower of Jesus forgives and is forgiven.

The question is then, not whether the “tosser” is forgiven, but rather the wisdom that the Scriptures empowers us with, to have enough good sense not to place yourself in such a position again. The child who puts their hand on the stove's hot plate quickly is alerted to the detrimental outcome associated with that behaviour.

Likewise there are numerous calls for wisdom from the Scriptures whereby you don't jump back into bed (as it were) with a “tosser” who has deceived you in business which has affected your ability to provide for your family, meet your financial commitments and steering clear of illegal activities.

The same applies to a host of life's activities including Ministry.  Tossers can all too often be very dangerous. 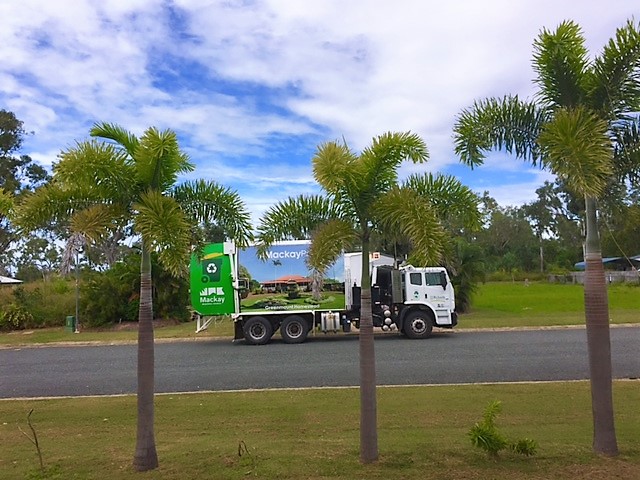 Photo   -  No tosser here – the garbage truck collects the bin