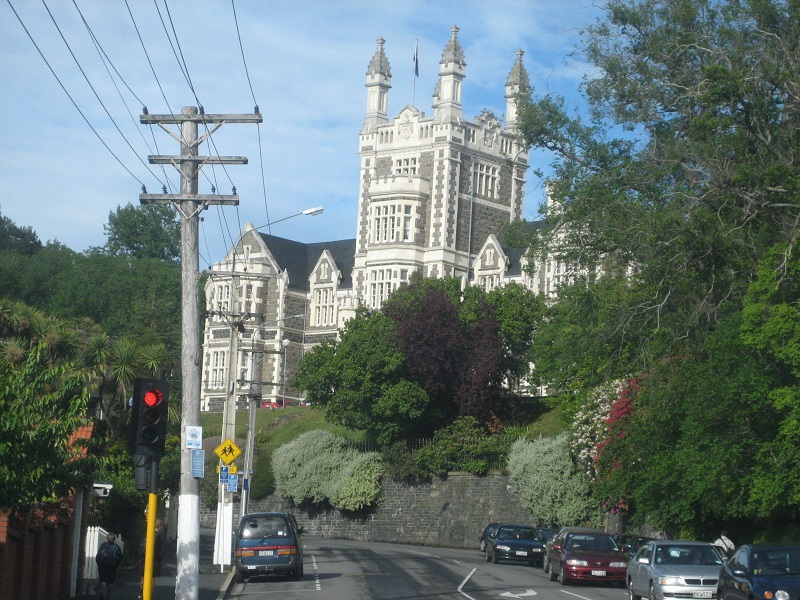 In this column over the years I have celebrated the various aspects of tourism in New Zealand but a recent article has highlighted how important tourism is.

The tourism industry is now booming: in 2015, 3.5 million visitors flocked to NZ, which has a population of just 4.5 million — an increase of 12 per cent on the previous year. These are the latest available national figures.

New Zealand’s 100% Pure marketing campaign has been a huge success, promoting the almost magical scenery that featured prominently in the Lord of the Rings and Hobbit movie trilogies.

However, not everyone is happy with the direction the industry is taking and many locals are urging the government to come up with a tourism strategy that goes beyond simply focusing on growth.

A recent survey researching perceptions of the industry by Tourism New Zealand showed that almost one in five New Zealanders worry that the country is attracting too many tourists.

Road accidents involving tourists have become a problem. Overcrowding in city centres, traffic congestion, lack of infrastructure and such issues.

New Zealanders are used to space. The country is about three quarters the size of Germany, but is populated by 77 million fewer people. Now locals compete with tourists for holiday spots, hiking trails are becoming busier and campers are causing ire by leaving behind rubbish and human waste on conservation land.

Trekking is a major past time of Kiwi's and with the added numbers of tourists there is growing alarm of favourite walks that are not being treated with the respect the locals demonstrate.

Moreover accommodation options are limited when most Kiwi's grab the backpack with the tent on their excursions. Fees are trekking is a political no-no, and one outcome might be to employ many more conversationalists and helpers to adjudicate on everyone enjoying these walks throughout the country. 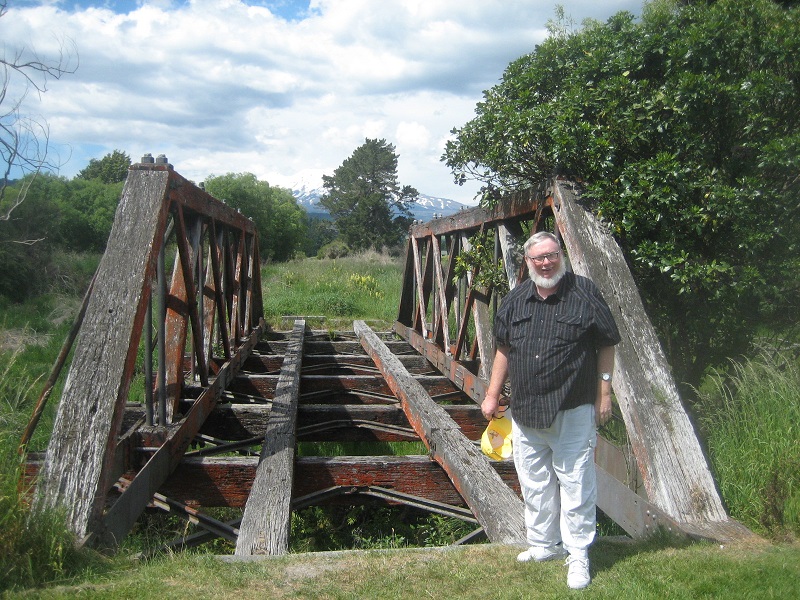 Tourism has many forms 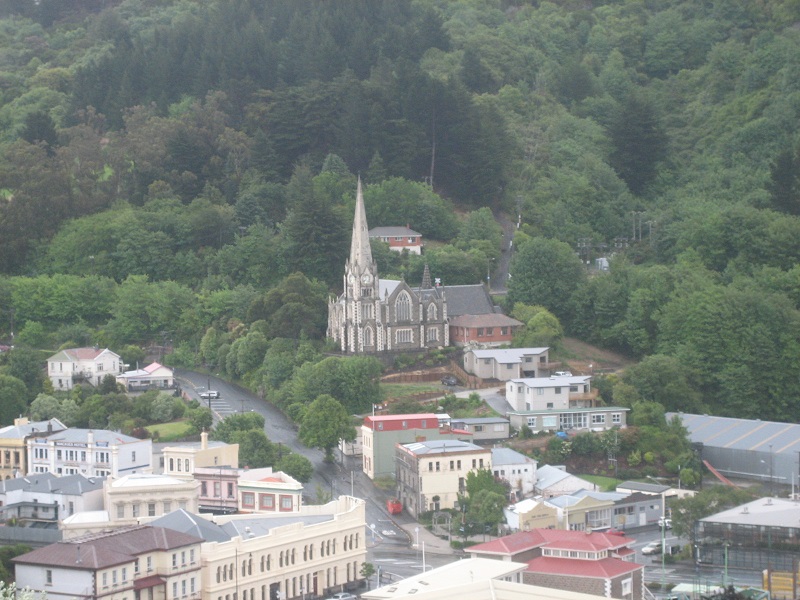 Dunedin and its Presbyterian Cathedral

Delma my wife of 40 years in her early 20's, went on a CTYA Christian tour to New Zealand in the early 70's which included camping excursions.

Moreover, I guess we are typical New Zealand visitors, sometimes for me on ministry and conventions, business, sometimes as a tourist.

1990 I was a chaplain at the Auckland Commonwealth Games, I flew into Christchurch, took the train and ferry all the way up the South Island then from Wellington to Auckland. This included a sojourn to Rotorua.

1992 a South Pacific ministry convention in Auckland and then a tour of the North Island.

1997 a family holiday from Auckland, flew to Napier, rental to Wellington, the ferry to Picton, train to Christchurch. This seven day family holiday we call recall, especially the train journey and the open viewing platform carriage.

Since then there have been numerous visits to New Zealand in ministry and more recently with the New Zealand young writer program, three separate conferences. In addition, there have been two Australian Religious Press Association (ARPA) conference, Wellington 2012 and Auckland in August this year.

New Zealand seems a 'softer' place to Australia – soft as in customs, courtesies, tourist welcome, light heartedness and the like. I endorse a visit to New Zealand. 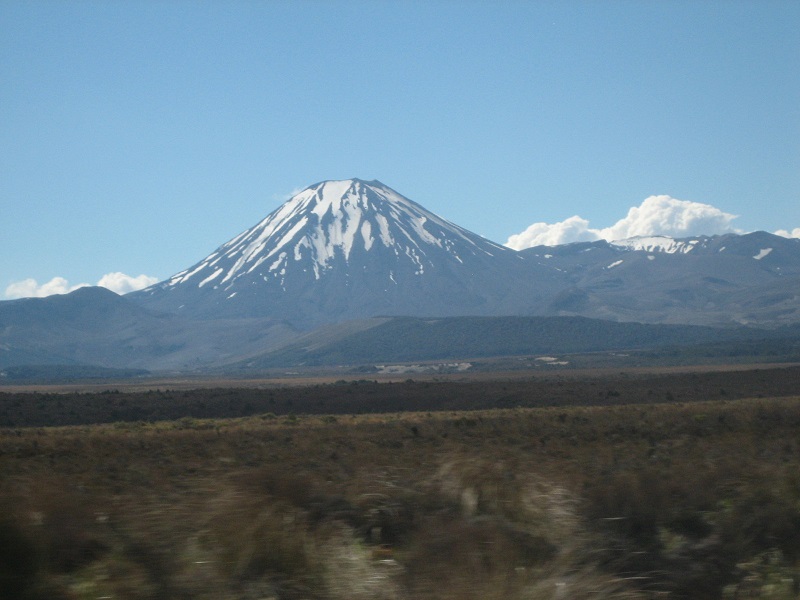