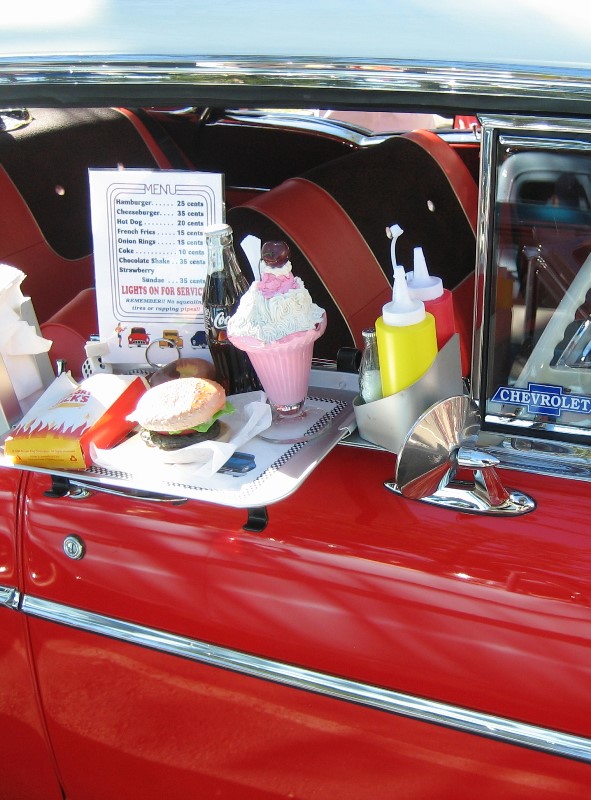 This is the thread – jobs where empathy is the central thrust. This is going to be the most highly-sought skill in the next ten to twenty years. The shift is away from jobs that centre on technology and the expectation of a robot society with no soul – in effect, all that has created a growing market need for human to human services.

All this was the sentiment at a Tweed Heads Chamber of Commerce breakfast where Michelle Dowding from Nortec addressed the Chamber on this new wave. Interestingly Prime Minister Kevin Rudd while campaigning in north Queensland recently noted the exactly same sentiments, the jobs of the future are not so much manufacturing, rather in this broadening service type industry. Hardly good news for the manufacturing based Unions.

Dowding cited the study by Bernard Salt at Curtin University Business School from the 2006-2011 census, the job that increased most in numbers over that period was aged and disabled carer, up by 31,000 workers over five years. This opens up a whole new market for carers and supporting services. These professions involve human interaction, caring services and that magical word again – empathy. 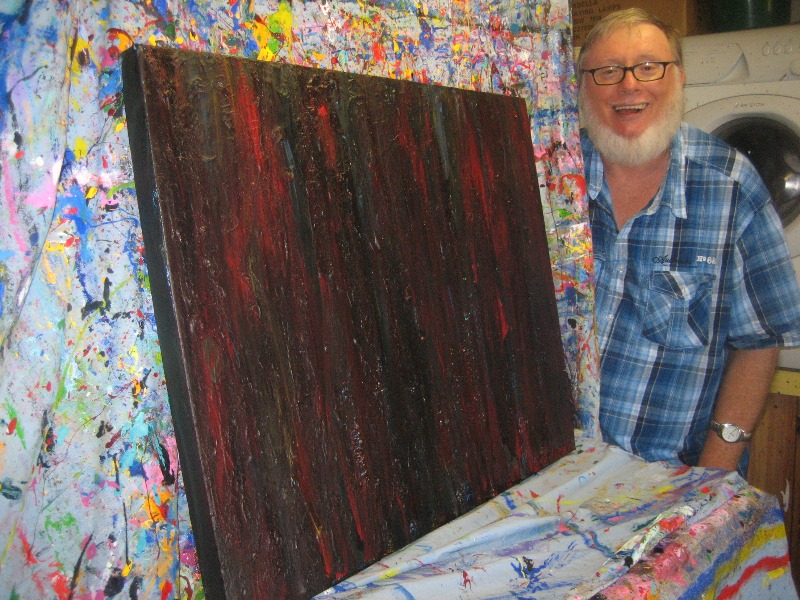 Again it was noted that there's absolutely no substitute for face-to-face interaction with someone else who cares. Those in retail or any human to human service industry, are paying extra attention to these interactions with customers. It’s a no brainer but it will be the businesses that excel in service that will thrive. This is indicative as well in business departments at universities these days with new units being introduced in marketing studies solely devoted to services marketing.

Dowding gave several specific examples: One was the gym, the best personal trainers don't just march their clients through a preset run of exercises. They chat about the stresses and rewards of getting back in shape. They tease, they flatter- they may even flirt a little. They connect with their clients in a way that builds people's motivation. So their clients keep coming back to the gym because they want to spend time with a friend, and to do something extra to win his or her respect.

Again, health care or education. Technology can monitor an adult's glucose levels or a young child's counting skills quite precisely. Data by itself, though, is just a tool. The real thing happens when a borderline diabetic or a shy preschooler develops enough faith and trust in another person to embark on a new path. Dowding said we can’t automate empathy. 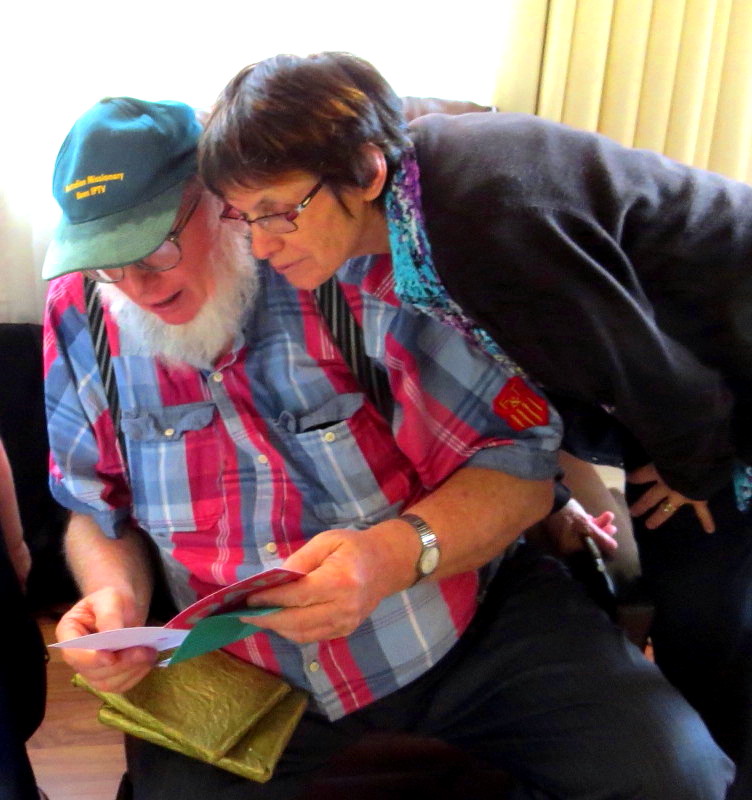 Hospitality was a biggie added to the list. We have all experienced the helpful staffer at the motel, the resort, the restaurant or where ever. This ensures the experience becomes a holistic pleasure.

Dowding pointed out that there are now fewer industrial-type jobs and more caring, managing and office-type jobs. If you’re a female lawyer living in the city or a male trades person living on the fringes – you’ve chosen well, these are the high-paying jobs that present growth opportunities.

But the point Michelle Dowding made the change in the nature of employment since 2006 is that the labour market is shedding high-paid, full-time, largely male-dominated manufacturing jobs, and is expanding into lower-paid, part-time, largely female-dominated services jobs.

The conclusion of the address was that if you're a jobseeker, think services industries where the available job market is – and if you are a business owner, think service excellence for your business to fulfil this growing need for empathy and to differentiate yourselves in the marketplace.

Moreover this is exactly where the larger churches have been right on the money (as it were) in their community action serving the wide variety of needs in areas where there is good, positive and encouraging one to one conversation – a real live person.

It equally applies to Christian evangelism and in all its forms that people come to Jesus one by one, and usually a process involving a range of people whose Biblical strategy is not much more than empathy albeit through the Holy Spirit's touching the lives of such friends. . 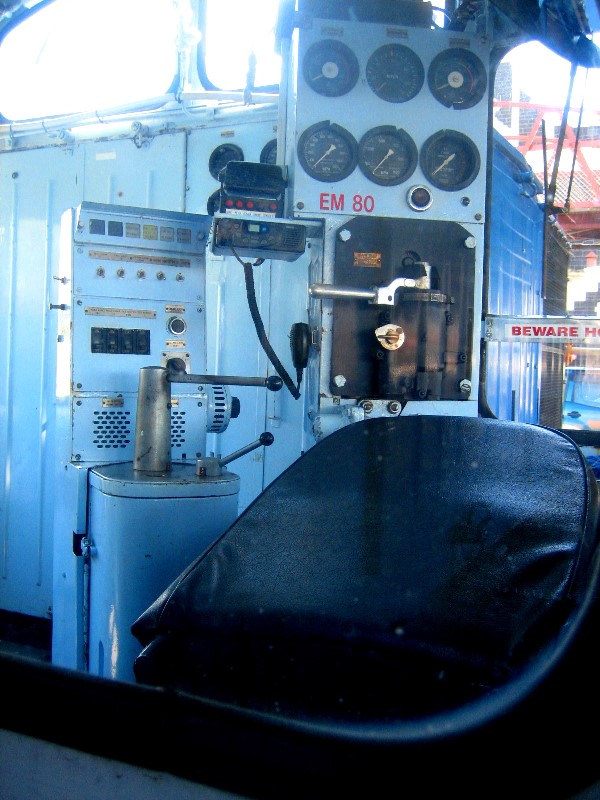