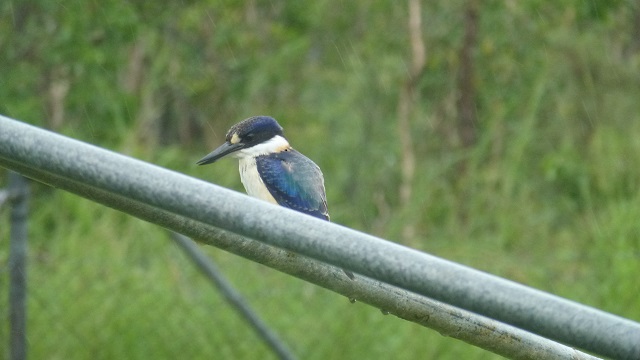 Photo   -   Kingfisher, a New Testament symbol of a fisher of men

The Uniting Church Australia’s (UCA) has an evangelical network, the ‘Assembly of Confessing Congregations’ (ACC) and it is straight shooting over and against the UCA’s same sex marriage policy.

That sounds very reasonable and courteous and in community good-will, but those in the ACC grouping are greatly distressed over the theological implications of such a loose governance outcome.

There are two questions here – the first, will this split the UCA, and, the second, does this in effect mean the UCA splitting and what it means for those who oppose.

The ACC maintains it is the UCA that is divisive by revising marriage, and especially making this decision without referring to the wider councils of the church. It is well acknowledged that the UCA has the politics down-pat within its structures, they hold all the levers of ‘actual power.’

The editor of the ACC publication AC Catalyst, Peter Bentley from Sydney, says “at the present time the UCA is focusing on containment of any public dissent (though this is difficult in a social media age), and they are hoping everyone will lay down and play dead.

“The Assembly is pressing on with approving a new marriage liturgy and I understand they hope to have that available for us by late September and that will then much more public in terms of what the UCA has actually done.” 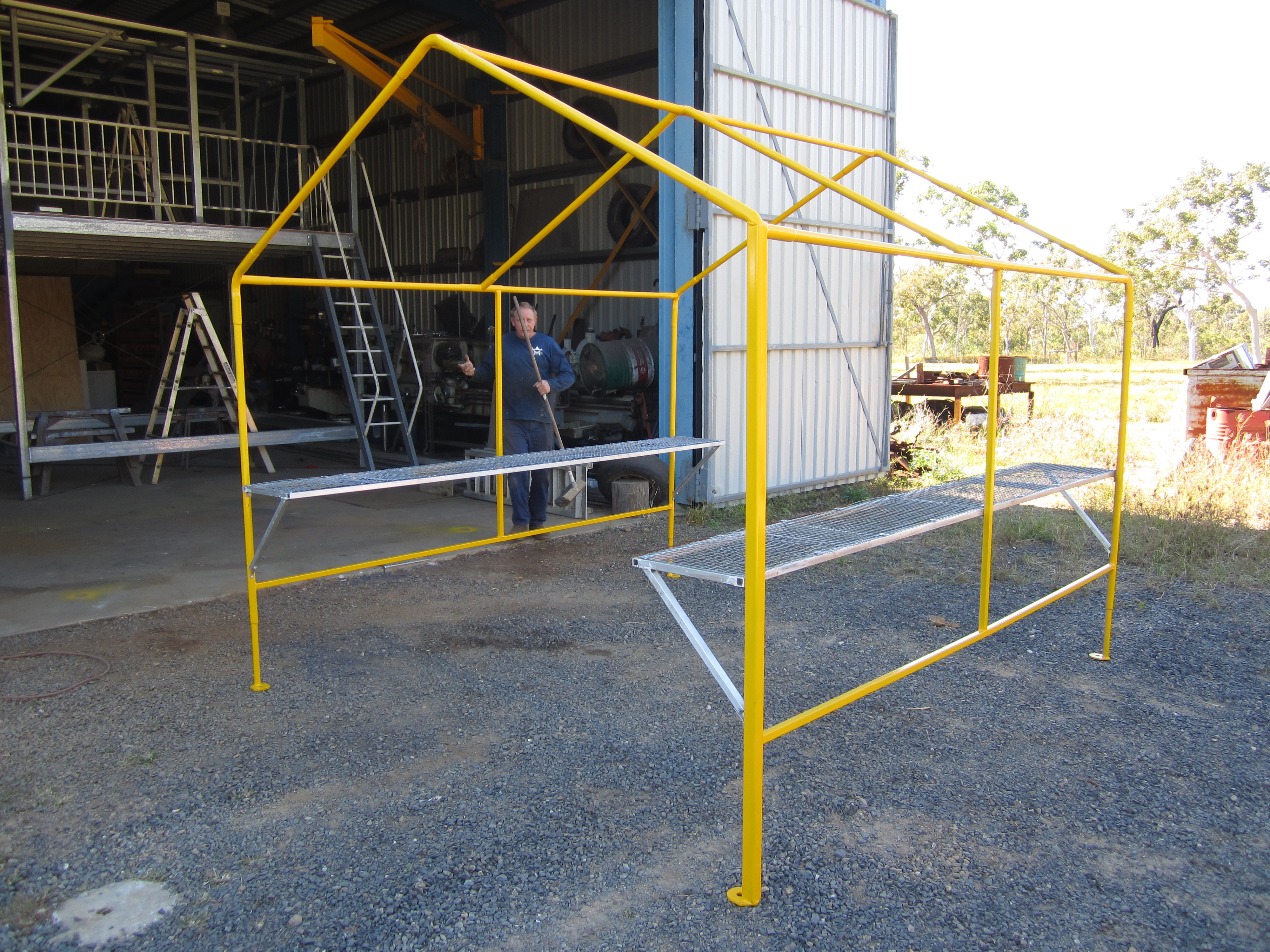 Opposition is however growing in Queensland, South Australia and parts of NSW. One illustration of this, the New Life Church in Robina (Gold Coast) which are a significant section of the UCA in Qld, and organised 40 days of prayer and discernment, about their future, along with many larger UCA churches.

Many Uniting Church evangelical congregations, networks and groups are working out their arrangements for the future, and this may be short-term, while longer-term arrangements are considered.

If any congregation leaves (and the UCA says technically only the people leave) property remains in the UCA Property Trust for that Synod, so that weighs on any decision to leave, though many ‘congregations’ did leave in 2003-2006.

The UCA is not unaccustomed to this. In 1977 when the Methodist, Presbyterian and Congregational ‘denominations’ combined to establish the Uniting Church in Australia, many members of those congregations moved to other ‘denominations’ such as the Baptists, Churches of Christ, Salvation Army, Anglican.

As the Church Life Surveys illustrate, the UCA has leaked congregants continuously, with many congregations are struggling. The UCA strength is in their long held financial and structural wealth that supports the UCA’s many ministry institutions – retirement villages, hospitals, hospices, schools, child care, youth hostels, welfare arms and which draw significant sums of Government grants and subsidy funding.

Peter Bentley says: “I don’t think anyone knows what will be the overall outcome of this decision yet, though it will undoubtedly cause people (mainly individuals at present to leave) and rural and smaller congregations will be left in a more vulnerable position than they are now, and their long-term viability will be compromised.

“In my view, the UCA hopes it will all become quiet and the PR (especially in the two ABC interviews I have heard with the new President would make it appear it is going wonderfully well). There is a list of articles and some references are on the ACC website: 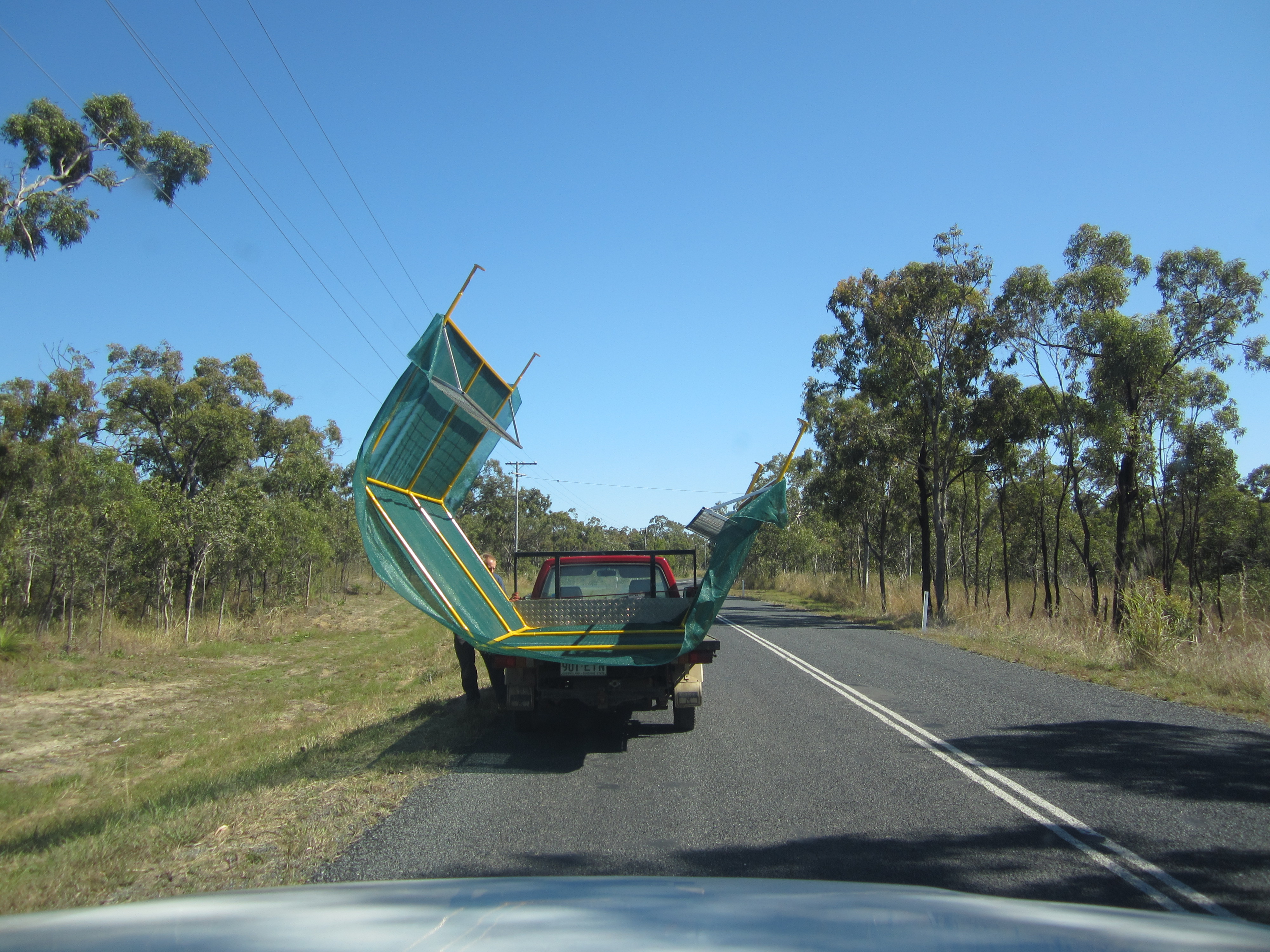 Photo   -   The frame work falls off the truck