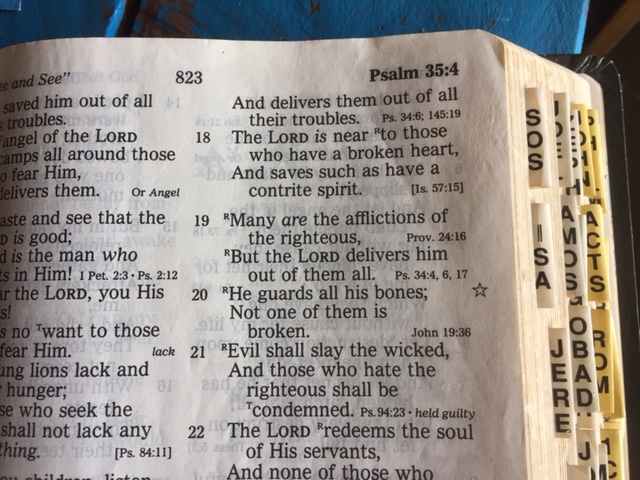 This is one of hundreds of new statistics revealed not too long back by News.com in a new tome, The Book of Odds, a new collection of the statistics that rule everyday life, as reported by the New York Post.

This specific statistic – that 1 in1.1 people owns a Bible - reveals to us a number of things but obviously leaves out a host of other information.

First, it reinforces the fact that the Bible remains as the highest US selling publication as it is in Britain, Australia, Germany, Norway, New Zealand and most other countries.

Second, it reinforces the fact that a great percentage of households in the US have at least one Bible.

Fourth, this being the case, a Christian household with say four or five people, each having a Bible, and perhaps more than one each, accounts for such a huge statistic regardless of how many Bibles are sold each year.

Fifth, it reveals that the US and other countries as mentioned above, have a grass roots and ground swell of Christian philosophy that continues to have such a huge impact on those nations. 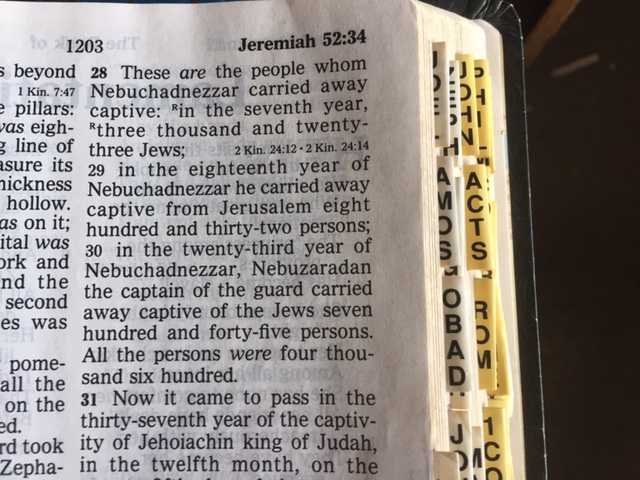 On the other hand

Such a statistics on the other hand says nothing about -

First, whether those Bibles are read by anyone in the household.

Second, whether the Bible is a family heirloom for decorative and bragging purposes.

Third, whether the ownership of a Bible implies any regularity in church attendance.

Fourth, whether there is any relationship between having a Bible and personal morality or criminality or spouse abuse or a nagging tongue, or any such issue.

Fifth, it reveals little if anything about an individual personal faith in the Lord Jesus Christ.

So there you have it. It is simply an interesting statistic for which any one of us might wax lyrical, except for two things. One, people do own Bibles. That in itself is significant, not irrelevant at all that it teaches that sin crouches at our door.

Two, the Bible is at the very core of our governance and legal systems whereby justice and righteousness is a pre-eminent mainstay of our societies. For this we should be very thankful.

A few years ago there was a furore in New South Wales where Bibles might have been removed from every Library around the State. The Government of the day quickly realised the determinant to whit this might have on its voter credibility and renounced any such move. 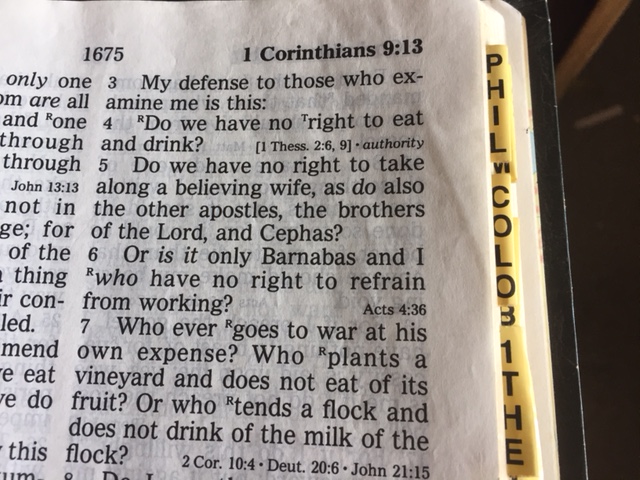 There were a number of other interesting statistics revealed by this News.com article on the odds. This is one that may be of concern to a Christian family. 1 in 1.1 -  Odds a child aged 8-16 has viewed pornography online

In another recent article a Victorian professional speaking on cyber bullying claimed that it's part of the growing up process as is the fact that so many teenagers without considering any long term consequences, text each other nude or near nude photographs of themselves.

As one who has written theologically on such subjects over many years in this column, I can see a time coming when such incidents will no longer be deemed criminal. Morally immature yes, dangerous yes, very silly yes, but criminal no. A couple of silly young teenage girls sending each other numerous photographs of themselves showing off their figures (for want of a word) is not in my view, deserving of being placed 'forever' on a Sexual Offenders List. That law will inevitably change.

But what it does say to Christian parents is that however difficult it might be, however disciplined you need to be, there is a very real case for vigilance with your teenagers in all such areas. Indeed, the Book of Odds is a further wake up call. 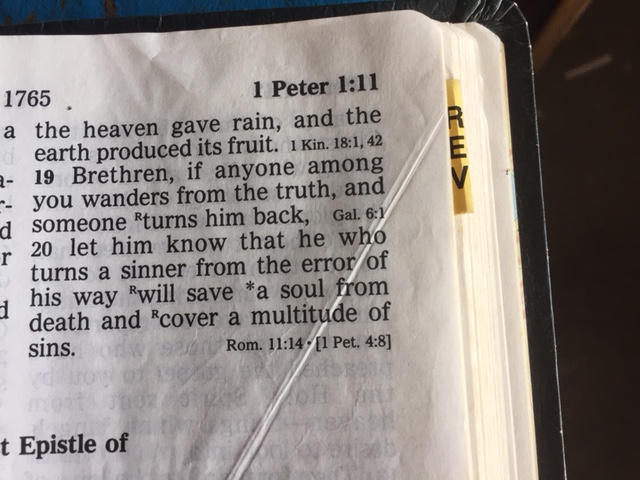