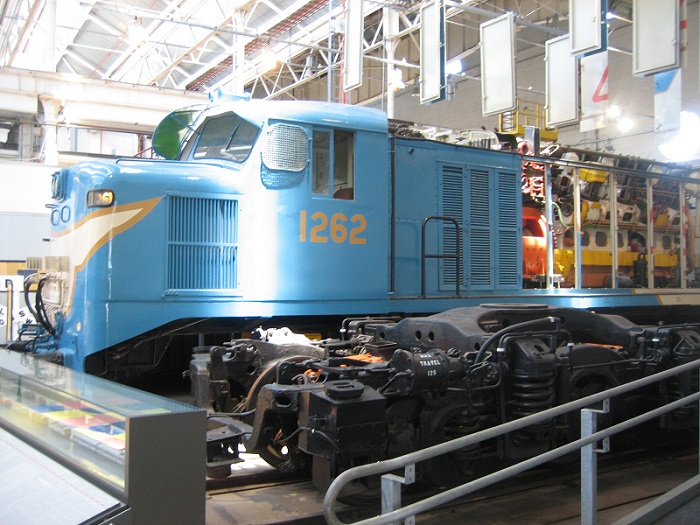 Once again the Very fast Train has come to the fore and strangely, as is the custom in Australia, around election time – State or Federal. The Very fast Train proposals have popped up since the 1970's and they have ranged from Japanese and European models where huge populations are moved en-mass. Now China is providing the model of the Very Fast Train.

The first thing therefore to clarify is that of population. Now it will not come as a surprise to many, that Australia is neither Europe, Japan or China. First we do not have the huge population as do those nation's.

Second, their port to port (station to station – city to city) destinations are relatively close, even China, whereas, even a cursory glance at an Australian map will illustrate the distances involved due to population densities far-far away from each other.

Further, which many non-railway people don't appreciate is the cost of idle locomotives. The ideal for any railway movement schedule is have your locomotives as far as is practicable being 'revenue earning'. It is of little benefit having a multi-million dollar diesel electric locomotive standing in a siding or at the depot with no train to haul and thus not 'revenue earning'.

Even a cursory glance for an economist is that the 1970's XPT's which are still running our lines, fail at this point. They have two locomotives (albeit disguised as passenger saloon cars) one on each end, and away they go at the speed of the track - very little of Australian railway per way is straight track, rather governed by speed restrictions – only saving minutes off diesel hauled trains.

This is not the real issue though, rather its the loss of revenue of those locomotives who have no other purpose than XPT running and sit idle for hours upon hours.

Moreover, a closer look at those European vary fast train movements will illustrate that most of them have electric locomotives hauling them which are detached when reaching their destinations. 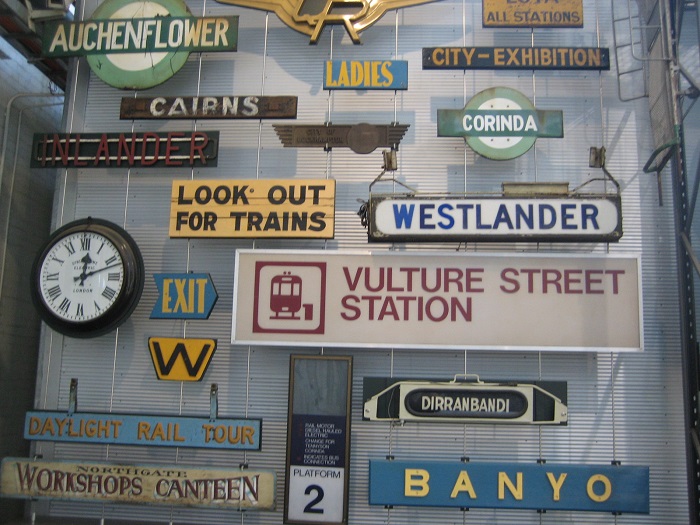 Another factor associated with any Very Fast Train project in Australia is our topography and rivers. Many do not realise that the railway network was constructed largely in the 19th century with remarkable railways bridges across the nation, Since then, the bridges get repaired or replaced but few new bridges have been constructed – the cost is phenomenal. There is now a proposal for a VFT from Brisbane to the Sunshine Coast where the line is basically already there.

We can “one hundred fold” the cost of new tracks and cuttings and bridges and buy-back of land for a separate Very Fast Train network in Australia of the “NBN projected targets”, which is minuscule when measured against these proposals.

In reality where would a Very Fast Train in any way profitable run to and from – we might consider Sydney to Melbourne marginal, even Sydney to Canberra is questionable. Ideas of a Very fast Train between Sydney and Melbourne taking 3-4 hours with those infrastructure costs would demand a rail-fare far greater than current air fares.

But who can say – I have been an advocate of getting inter-state container trucks off our nation's highways and onto rail. As this is difficult due to the strength of the tracking lobby, there may well be a case made for a Very Fast Train in the light of the nation's road toll and injury rehabilitation.

There is something to say about the existing railway network. The best of trains may take a little longer, they have served a nation well, it is a straight forward network without fanfare or PR. Those big saloon cars with sleeping berths with lounge and dining carriages have now become huge tourist hits, such as The Ghan.

As the Footplate Padre I cannot but notice the similarities of Gospel “presentations”, in that its horses for courses, and what is presented as acceptable and functionable in one situation may not be applicable as a presentation in another. 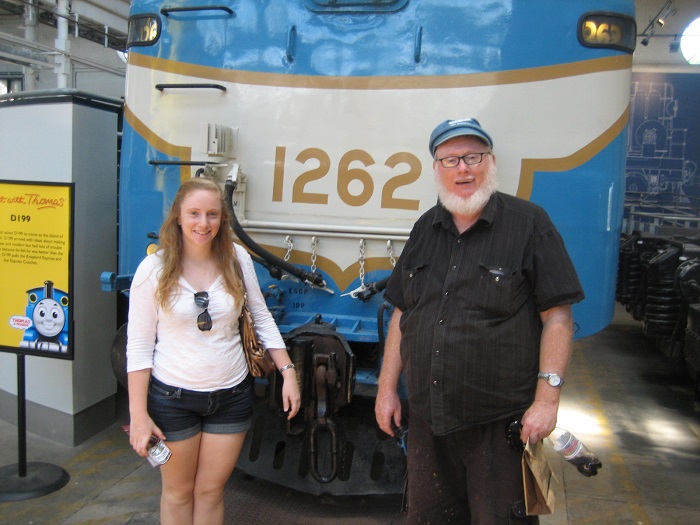