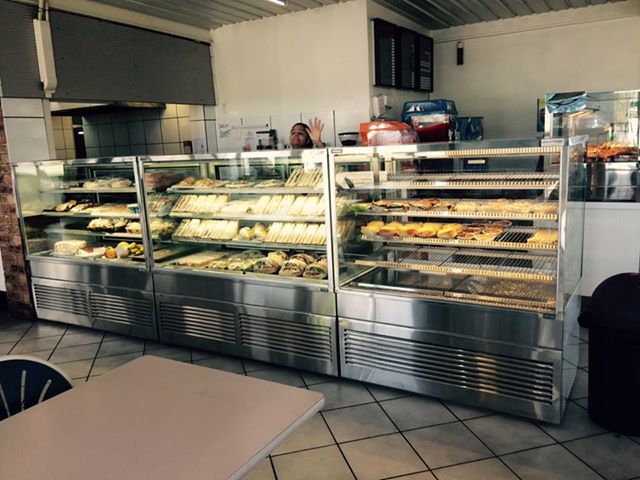 Some have claimed, that former Prime Minister Kevin Rudd lost his Prime Ministership at the hands of Labor factions (the faceless men) partly due to his inability to convey to the Australian people the true worth and value of the mining “super tax”.

Two years later, Labor under Prime Minister Julia Gillard with the support of the independents in the Lower House of Parliament and the Greens in the Senate, had passed a slightly different mining 'super tax' renaming it and spending a great deal of time explaining it to the public.

In this situation the facts speaks for themselves. Rudd failed to explain it satisfactorily and it helped to drive his popularity down, whereas Gillard took an astonishing amount of time to explain her version of it, and it got through. (Whether the mining tax made enough money is another separate question).

In some sense, this was the Tax that saw Rudd 'driven away'.

Then we see another tax situation, this time in France. Super film star hero of a thousand names and film roles, the sex symbol of a generation, Gerard Depardieu, whose relocation to a village of tax exiles in Belgium was disclosed, told the then French Prime Minister Jean-Marc Ayrault that he will give up his French passport.

Depardien is fed up. He will not pay 85%  of his income in tax, when we he can live in the village of Nechin, just across the French border in Belgium, a town that has many rich French residents, all who prefer Belgium's lower income taxes. And moreover Russia has given him citizenship.

The question therefore is, do some Governments pour sackcloth and ashes over their own heads and in effect, lose many wealthy income earners when it could have been avoided, or are the citizens themselves so greedy, they'd find any excuse and do anything, to reduce their tax liability. 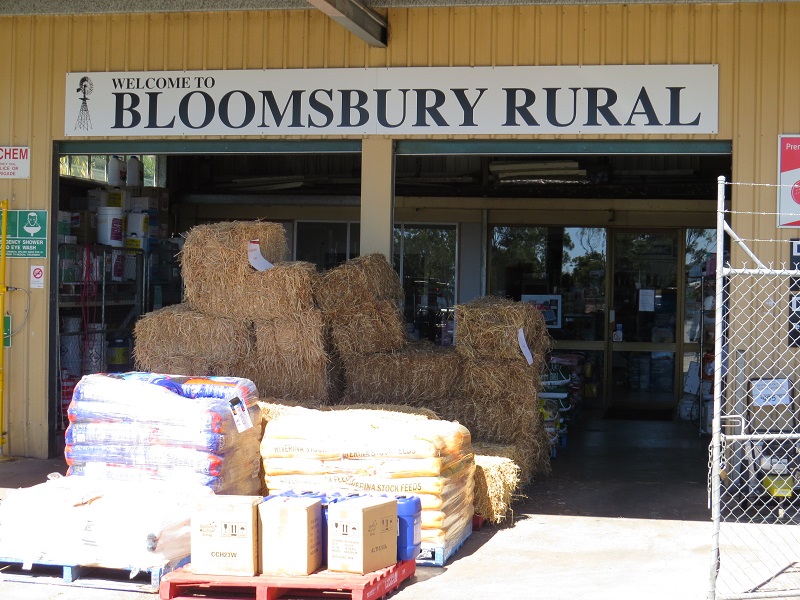 To the first, there are countless examples of Australian companies who have closed their doors due to the costs associated with operating in Australia and relocated in a country where those overheads are limited.

With Australia so heavily imbued upon the mineral sector, issues such as a super profits mining tax need to be handled with care, as the mining sector will go elsewhere when costs outweigh the benefits.

Therefore, Governments do need to analyse such issues with care, and policies might well be in place to encourage and enhance one sector, (while not discouraging exactly), favours may not be handed out to other sectors demonstrating “a direction”.

To the second, that is of wealthy individuals who weight up the taxing options in a global economy, where there are multiple choices where to domicile yourself for taxation purposes, and they make their own decisions. 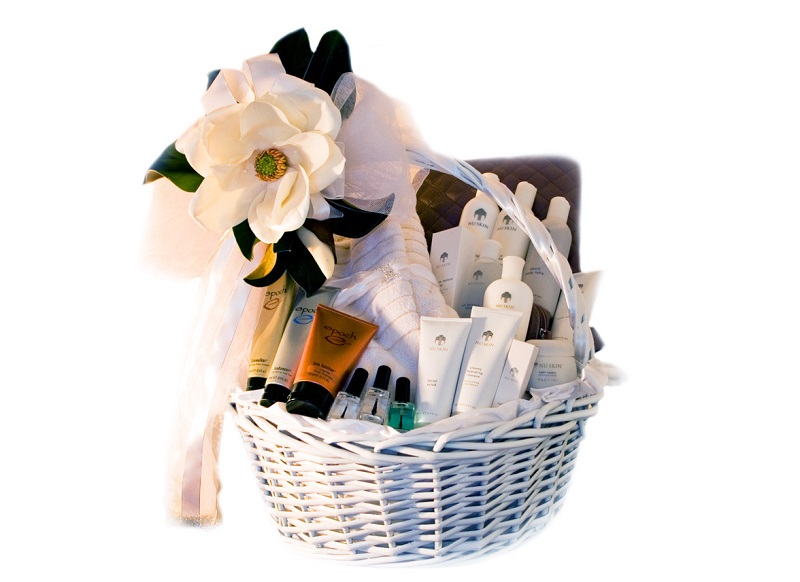 Purchases of love are taxed

And what of missionaries, whose motive is neither wealth or well-being, rather to be of Service to the Lord in benevolence and the Gospel to whomever they serve. In years past money wasn't available through ATMs. Having accounts across the world was an ongoing administrative issue. Today, ATMs are available anywhere in the world, as missionaries can get to cities from time to time; where banking is made easier.

After 9/11 when the US introduced the Patriot Act, missions around the world found overseas financial transfers more difficult. I wrote to the then Australian Prime Minister John Howard of this, as my wife Delma and I were engaged in much overseas mission travel and ministry – I was the Australian cricket team chaplain for 17 years and I saw him at the cricket from time to time (John Howard is what they call a cricket tragic). The difficulties for missions were shortly thereafter eased up. 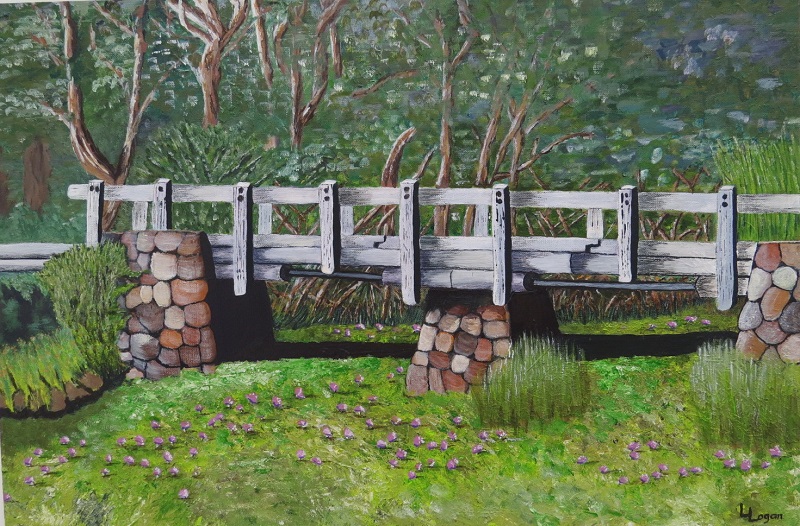