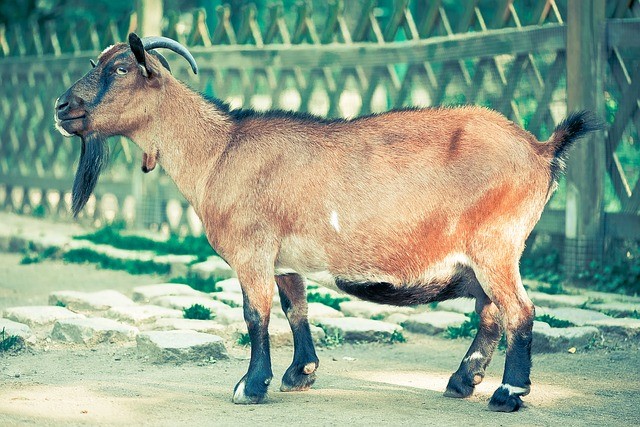 Whenever something goes wrong we are always quick to point the finger and blame it on this person, or this event, and then tell anyone and everyone "this is why it went wrong!"

The concept of the 'Scapegoat' has been around for centuries. It comes from the Old Testament when a goat was sent off into the desert, in effect bearing the sin of the Hebrews, (the Scapegoat).

Our Lord Jesus too has been referred to as a scapegoat when the Jewish leaders agreed that one person should be sacrificed to save the nation from the Romans. In a positive sense Jesus was also a kind of a Scapegoat where God saw His Son take the sins of the world during the crucifixion.

In our own society it is all too easy to let someone else take the blame.

I'm an American sports fan. I recall that way back in America the 'Steve Bartram Baseball game'. This occurred during the 2003 play-offs.

In the eighth "inning" the Cubs were leading 3-0 and only needed 5 more "outs" to make it to the World Series (I love these are baseball terms). A "foul ball" was hit off to the side and several spectators went to catch the ball, including Steve Bartram.

The Cubs outfielder Moises Alou jumped up to get the ball, but it was deflected off of Bartram disrupting a potential out.

The Cubs opponents, the Florida Marlins, went on to scored 8 runs in the "inning" making it 8-3 and sending the Marlins to the World Series, which they eventually won.

The response by the Cubs fans to the incident was huge; Bartram had to be escorted from the stadium and received Police protection when his name and address was made public.

Anyone who was a Cubs fan immediately pointed the blame on Steve Bartram and made him the 'Scapegoat'.

No-one remembered the "wilding pitching" that was occurring by Mark Prior for the Cubs during the 8th "inning" as he was on track for a three hit "shutout" or when the "shortstop" Alex Gonzalez misfielded a ball that would have resulted in an "out".

All these incidents went unnoticed and soon forgotten but the Steve Bartram incident turned into "Cubs lore".

I am constantly reminded that it is easy to point the blame but hard to accept responsibility. 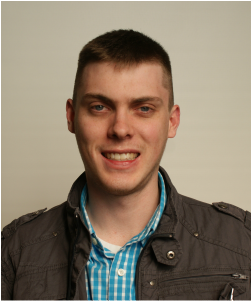 Christopher Archibald is a Press Service International young writer from Sydney and has been writing since 2011.

Christopher's archive of articles may be viewed at www.pressserviceinternational.org/christopher-archibald.html