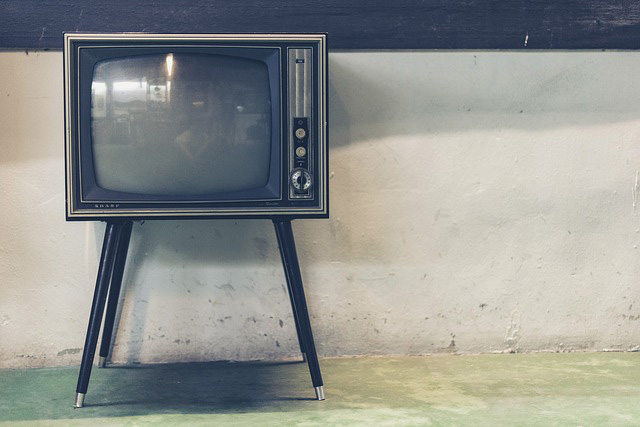 Recently I had to give a message at youth about ‘Sanctification’.  We are currently working our way through the ‘big words of the Bible’ and so far we have done the Trinity, Justification, Regeneration, Adoption and then my message on Sanctification. The Trinity breaks down the fact that God is three-in-one, He is at the same time God the Father, God the Son and God the Holy Spirit, but He is also separate from each other.

Justification is how we are now justified by Christ’s death on the cross for our sins, which allows us to be ‘Regenerated’ to become new creations so we can now be ‘Adopted’ into the family of God. Sanctification continues this process but rather than being instantaneous it is rather an ongoing development with our relationship with God as we become more like Him. Sanctification very simply means becoming more Christlike.

The wrong questions, and the right ones

It’s odd how when we get given messages to prepare for how it actually makes you stop and think about your current situation. I read recently John Piper’s famous book ‘Don’t Waste Your Life’ and one of the chapters spoke about how as Christians we try an ‘avoidance ethic’ that means we think being a Christian is about avoiding bad behaviours and fearful trouble. Yes as Christians we should avoid bad behaviours and trouble but we were made for far more than this. There are many non-Christians who avoid bad behaviours or trouble, work hard, pay taxes, watch TV at night and do fun stuff on the weekend, what more are you doing than the others?

Piper also speaks of asking the wrong questions about behaviour, we say ‘What’s wrong with it?’ What’s wrong with this movie or TV show? Or this music? Or these video games? Or these friends? Or shopping at this store and wearing these clothes?

Why I’m not watching Game of Thrones: Season 7

This is where the conviction hit me, when we try to downplay areas in our life that are not Christ exulting or God glorifying. And for me it was the HBO TV Show ‘Game of Thrones’. I had watched every episode a couple of times and always looked forward to the new season each year and see where this giant, sprawling storyline would take you – from the civil war to control the seven kingdoms, to the defence of ‘The Wall’ in the north against the white walkers to the rise of the true Queen Daenerys and the last dragons in the world as she prepares to invade and take back her throne.

I’m not going to downplay it but the series is a movie quality production cut down to 40 mins for 10 weeks of the year as the story progresses. And on Fridays at youth group I would tell the kids to be mindful of what they watch on TV or on the internet and to make wise choices then the following Monday I myself would sit down and watch a R18+ rated show full of violence, war, rape, incest, blood, gore, devilry and witchcraft. And I would downplay it, I would say and have said, ‘It’s not that bad’ or ‘That’s what medieval times were like’ or ‘I’m old enough to watch these shows’.

This was me, and I had it all wrong – as I said earlier it was not Christ exulting or God glorifying and how can I stand on Fridays and say one thing, then a couple of days later sit down and do another?

Making much of Christ in all behaviours

This is why I won’t be watching the new season of Game of Thrones. Would I sit down next to Jesus and watch it with Him on the couch?

Would I want my future children to watch the show?

Would I want my kids at youth who look up to me to watch the show?

Does this mean I’m now confined to watching ‘Veggie Tales’ and G-rated shows and movies the rest of my life? No it doesn’t, it simply means that in all choices I make, I keep Christ as the blazing centre of my life and make Christ glorious in all my actions and behaviours. Yes it will be tough to not watch the show, everyone at work watches it, it’s all over Facebook and is a huge and popular discussion over lunch the following day at work but I would much rather make Christ the centre of my life, and grow to become more like Him then to find out what happens in the next episode. 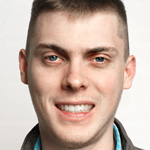 Christopher Archibald's previous articles may be viewed at www.pressserviceinternational.org/christopher-archibald.html