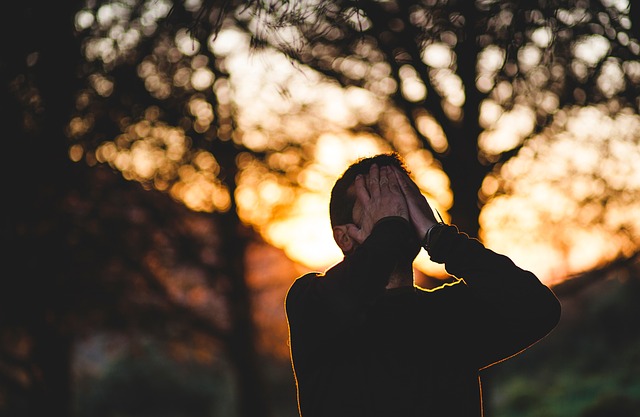 “Yes I am prepared

And I won't forgive,

And I won't give in

Because I choose to thrive”

Self-preservation. Protection. Survival. We can't escape these instinctual desires. They often drive us in ways that we sometimes are ashamed of. In ways that take us further from the life that Jesus was constantly describing, but it becomes easy to justify because we value self-preservation so highly.

This reminds me of a conversation I had sometime ago with a co-worker. It went like this. When someone hurts you, is it better to be angry or sad? The unanimous decision: angry. Because anger gives you control.

But how much control does anger give you? Or does it take something away?  The thing about anger is when it runs out of steam it doesn’t disappear- it simply transforms into bitterness. And this bitterness is what destroys you. Because this takes away peace.

So we have two ways of responding to pain. We have a system cleverly crafted by the world. A system we have all embraced at some point and probably a system that we have all enjoyed to embrace. Muse gives us the crux of this system.

How often have we followed these principles? Personally, I've harboured pain for years, thinking that it was protecting me. Thinking that if I let it go- I would be vulnerable because bitterness hardens and protects a heart while forgiveness softens and exposes it.

Yet, the wisdom from above presents a different choice. It says that “There is a way that appears to be right, but in the end it leads to death” (Proverbs 14 verse 12). It says that when we don't embrace a path of forgiveness, we ourselves can't enjoy the benefits of being forgiven (Matthew 6:14). Jesus pushes the boundaries even further in the parable of the merciless servant (Matthew 18:21-25). He says that his followers can embrace a lifestyle that lacks forgiveness so much that they become locked in a prison of torture. Forced into a cycle of pain.

Eventually it turns us into a person who no longer resembles the person we once were. Pain consumes, bitterness envelopes, and joy disappears.

It is letting go. It is humility. It is dying to the ultimate desire in our lives; protecting ourselves. It is embracing forgiveness available to us as a lifestyle and not just simply something we receive. It is walking in the way of the kingdom which is full of the beauty of righteousness, joy, and peace.

When we embrace forgiveness as a lifestyle we participate more in the divine nature that has been given to us as children of the living God (John 1:12, 1 Peter 2:4)

Dan Peterson is an American young writer from Chicago, ministering in the refugee arena. Dan is a musician and personal fitness trainer.

Dan Peterson's previous articles may be viewed at