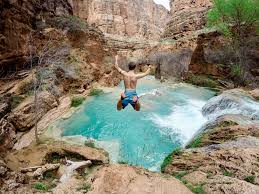 “I don’t know." They’re three tiny words, but in our culture, they are strangely divisive.

Our digital age and round-the-clock news reporting is built around opinions, debates and outrage. From the casual Facebook user to the political pundit on cable news, admitting that you don’t know something is to lose your high ground.

Christians tend to celebrate certainty, too. If you’re like me, you will have seen a person who is rock solid in their convictions about Jesus, and said, “That person is a mature Christian.” They’re principled and studied. They don’t change their minds, they don’t budge on their doctrines and they have the answers.

This certainty in God is good. Absolutely no doubt in my mind of that. But there is a dark side to this certainty – when we become certain of ourselves instead of God - and it can become sin.

What I’m talking about is what happens when we start to confuse being certain in God with being certain about our interpretation of the Bible and our faith. Many Christians are threatened by doubts and questions about their beliefs. They feel as though, by questioning, they are disrespecting God - and they can be intolerant of others who question for the same reason.

By knowing that God has all the answers, some Christians can fall into the trap of pretending that we have all the answers. But what this thinking does is - often - make us intolerant of differing opinions, and even arrogant.

You can see this in many of the excesses of the church that people criticise – the anti-intellectualism, the self-righteousness and the judgmental outlook.

Doubting Christians can start to feel guilty for their struggles. Christians who don’t have the curiosity or self-awareness to question themselves can pride themselves on their “strong faith”. Non-Christians wonder why they're told to "just believe" instead of interrogating their questions.

And it can have dire consequences. But is this the model we see in the Bible?

The value of “I don’t know”

You can see an example of Jesus’ response to certainty – and uncertainty – in John 9.

Among the key players in the scene are our old friends, the Pharisees – a group who prided themselves on their encyclopaedic knowledge of scriptures. If faith is based in knowledge and unshakable conviction, then the Pharisees had the strongest faith of them all.

What scandalises them in today’s episode is that Jesus has performed a miracle on the Sabbath. A man, born blind, had been given back his sight.

For the Pharisees, this presents a conundrum. In their legalistic thinking, they can’t believe that a holy man could perform a miracle on the Sabbath – for it wasn’t lawful. On the other hand, here’s a man in front of them who was clearly blind, and now is not. How could a sinner do that?

So perplexed are the Pharisees that they try multiple tactics to cure their cognitive dissonance. First, they try to prove that the man wasn’t really born blind – that it was a hoax. Second, they attempt to make the blind man confess that he’s lying. Neither works, but the Pharisees continue to be rigidly unbelieving of what was right in front of them.

In the end, the Pharisees are so upset by the blind man that they throw him out, refusing to listen to him. So convinced are they that the blind man is “steeped in sin” that they don’t even give him a hearing, even as he speaks sense to them.

The irony of the story, of course, is in the question, “Who is really blind here?” I can sense the weariness in Jesus’ tone:

Jesus said, “For judgment I have come into this world, so that the blind will see and those who see will become blind.”  Some Pharisees who were with him heard him say this and asked, “What? Are we blind too?” Jesus said, “If you were blind, you would not be guilty of sin; but now that you claim you can see, your guilt remains.” (John 9:39-41)

The Pharisees claim to have sight, and it makes them guilty – their intellectual arrogance closes their mind to the truth.

The blind man, on the other hand, says three words that more of us should say: “I don’t know.” In fact, he says this more than once in the passage. He experienced who Jesus was, and trusted. That’s all he needed to do.

I am the wisest man alive, for I know one thing, and that is that I know nothing.

Sometimes, the greatest wisdom is knowing that you have so much left to learn. The Pharisees were sure they were right, and they became arrogant and blind. On the other hand, the blind man was humble, and managed to see what they couldn’t.

Are we that different? When our interpretation of the Bible is threatened – whether we’re liberal, conservative or anywhere in-between – we tend to feel discomfort. We will withdraw and isolate ourselves from other points of view. We’re dismissive of evidence that seems to contradict what we think is true.

We are so certain of our certainty that we miss opportunities to learn from others.

Much like the Pharisees, Christians can be guilty of doubling down on their beliefs, putting their fingers in their ears and refusing to hear others. But if we can trust God in our knowledge, surely we can trust him when we can’t answer all of life’s questions?

The quote, attributed to Annie Lamott, goes like this:

Doubt isn’t the opposite of faith. Certainty is.

Faith saves you - you can be certain of that. But your salvation is not jeopardised by any uncertainty you feel, or by having to admit that you don’t know. You don’t have all the answers, but you can put your trust in someone who does.

For a fantastic sermon on this topic, listen to Skye Jethani:  here. 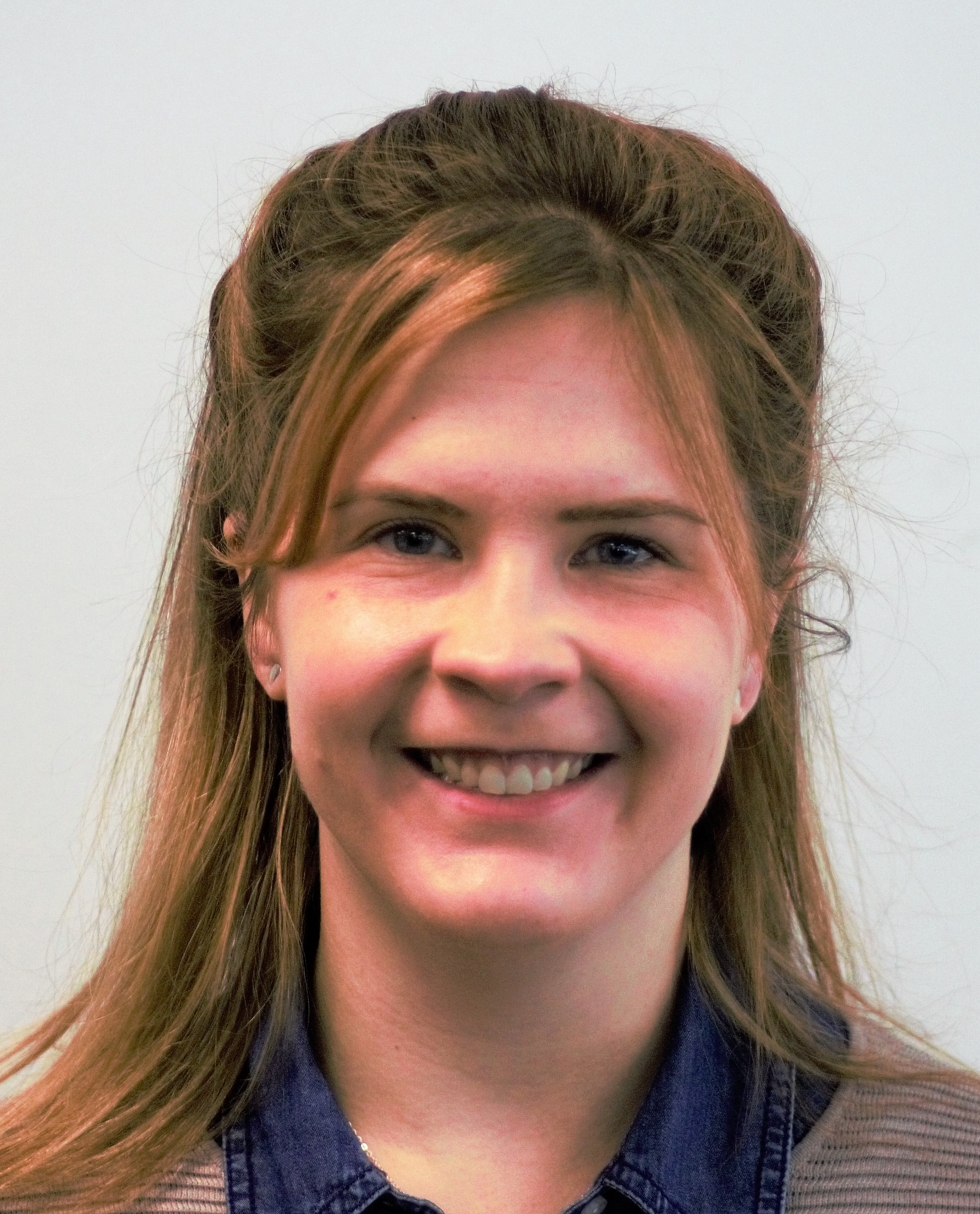 Cheryl McGrath is a communications professional with a background in editing and publishing. She works as a copywriter at a non-profit in Melbourne, and blogs at Twenty-Six Letters (twentysixletters.org). You can follow the blog’s Facebook page.

Cheryl McGrath’s previous articles may be viewed at http://www.pressserviceinternational.org/jess-currie.html