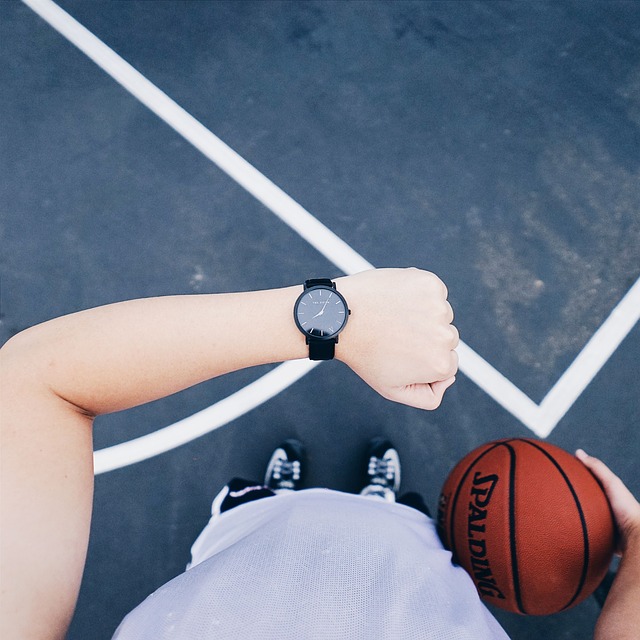 As I alluded to in my last column, as our understanding of what the human body can achieve grows, it seems like no record is safe. Milestones once thought untouchable drop like flies, and each time a player approaches one the media frenzy that is whipped up seems more and more forced and artificial as our interest wanes in seeing another record fail to stand the test of time.

It begs the question, how much do records and milestones matter? Are they the measurement of success, the way in which we weigh whether someone was a true great, or whether a team was one for the ages? Are we more focused on stats today than we ever have been before and, if so, why?

If we are more aware of statistics and records today it’s hardly surprising. Never has there been a time when we had more information at our fingertips than we do now. Whenever an athlete appears on our screen, they are usually accompanied by a list of their vital statistics. There are teams of support staff employed for the sole purpose of collecting statistics that we didn’t even know existed a decade ago. And, for most major sports, all we need to do is jump on line to find them.

There is also the fact that sports media is no different than any other media. There is a desire to squeeze every last rating point out of any event, to hype things up and to create a buzz around it. You only have to look at when Sachin Tendulkar was approaching 50 centuries to find an example of the media circus in action.

Putting the cart before the horse

Every game the media would start talking about it, examining why it hadn’t happened yet, and whether it would in this game. When it didn’t they would dissect the game, and his game. The pressure was unrelenting and it was no wonder it impacted his performance. Worse, it made that one record more important than whether India won or not, shifting the focus from the team and the game.

This making the milestone more important than the result for the team or individual is becoming more and more common. Perhaps it’s the fact we live in an increasing individualistic society. Don’t get me wrong, there have always been players who have chased record and milestones. But it does seem that it is less frowned upon today than it once was, and one can hardly blame the players when they walk out to a screen displaying where they are at, and what they need to break their latest personal best—or an all time record.

More than the sum of its stats

And, the truth is, the numbers often only tell a small part of the story and give truth to the old saying, “there are lies, damn lies, and statistics”. You can use stats to prove anything you want if you frame it the right way. But, many of the records that are celebrated with such frenzy by the media are really just numbers.

Stats are all about context, and what was a big deal yesterday is today’s commonplace—and tomorrow’s bare minimum. To take cricket as an example, 10,000 Test runs used to be an elite club. It’s still big deal, but it is now more a matter of longevity than anything else. With more Tests being played, and careers lasting so much longer, there’s much more time to achieve it in.

And where an average of 50 plus was once a sign of greatness, flatter pitches and bigger bats, alongside a decline in the quality of bowling, means that if you aren’t averaging 45 plus then you are under achieving. Matthew Hayden is a good example—his career of two parts, struggling to score as an opener to dominating every attack he came across occurred in two different eras. Where he started facing fast bowlers hunting in packs, he gorged himself on teams lucky to have one genuine strike bowler.

That doesn’t mean that there are no modern greats, or sport has become easy—in many ways it is tougher than ever. But, it is a reminder that mere numbers are not enough to measure greatness or sporting excellence. Just because Brett Lee ( a very good cricketer, don’t get me wrong) took more wickets than Dennis Lillee doesn’t mean he was a better bowler, or that Michael Hussey averaged more than Viv Richards elevates him above the Master Blaster.

In the end, records are all well and good, but they aren’t what give an athlete a place in the pantheon. Brian Lara might have the highest ever Test score, but one score is not what makes him a great, and is that score almost 50% better than that Laxman’s 281 against Australia at Kolkata? Not many people would argue that, anymore than Nick Riewoldt is a better kick than John Coleman because he has kicked more goals.

In the end, what matters is not simple numbers, it is the way an athlete shapes the game or the event they are inventing, the way that they exceed our expectations and give those who follow them something to measure themselves against. It is about how they achieved things that seemed impossible before, and even during, they did it.

Most of all, real greatness doesn’t need to hyped up and crammed down our throats by media and commentators trying to sell us on the idea we are about to see something amazing. We know it when we see it—and we never forget it, no matter where it sits in the record books. 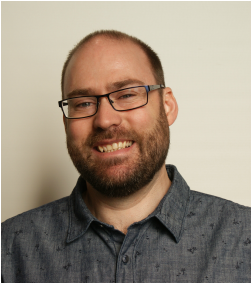