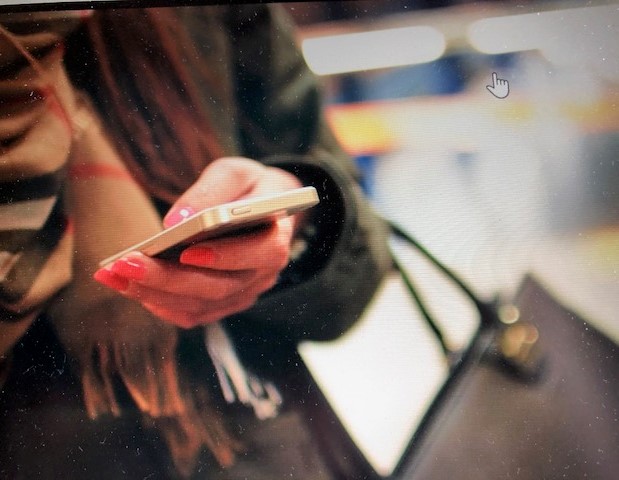 15 young Australians have lost their lives in accidents since January having been preoccupied by texting / talking on their mobile phones and or with ear plugs listening to ‘whatever’ and unable to hear traffic around them.

Well-Being Australia’s Dr Mark Tronson has been pro-active to his young writers in Australia, New Zealand and the International young writers regarding their safety in relation to these specific issues.

In his weekly Thursday night ‘memo’ last Thursday, this was a specific point for mention such are young people’s obsession with such instruments of accidental death.

In an article from my archive in the Sydney Daily Telegraph from the Manly Daily cites the road death of a young woman who was on her way in the world of modelling only to be killed while on her mobile phone with her car hitting a tree.

The deceased 26 year old young woman was talking on her mobile phone to her boyfriend who heard the crash over the phone and rushed to the site in Narrabeen. It took only minutes for him, along with her father and close relatives to be on the scene.

Once again it illustrated the value of the warnings of talking on a mobile phone when driving, whether it be hand held or fixed, as the concentration associated with the telephone conversation could be the milli-second of time separating life from dceath.

About the same time Christian Today ran a story titled “Drivers who use mobile phones engage in other dangerous habits, research finds”.

It read: Motorists who use their mobile phones while driving are more likely to commit other driving sins, a survey has found. According to research by the US-based AAA Foundation for Traffic Safety, more than two-thirds of drivers admitted to talking on the phone while driving in the last month.

This was despite the vast majority (89%) saying they felt other drivers using mobile phones were a threat to their personal safety.

"Ninety percent of respondents believe that distracted driving is a somewhat or much bigger problem today than it was three years ago, yet they themselves continue to engage in the same activities," said Peter Kissinger, President and CEO of the AAA Foundation for Traffic Safety.

The research found that motorists who admitted to using their mobile phones fairly often or regularly were also more likely to engage in other risky driving behaviours. 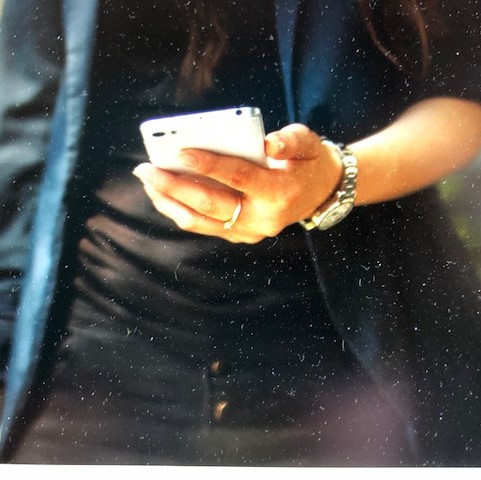 - 16 percent drove without a safety belt

There was strong disapproval towards texting and emailing while driving (95%), although worryingly, nearly two-thirds of 16 to 24-year-olds (61%) admitted to reading a text or email while driving.

Over a quarter of those surveyed (26%) said they had checked or updated social media while driving in the past month. 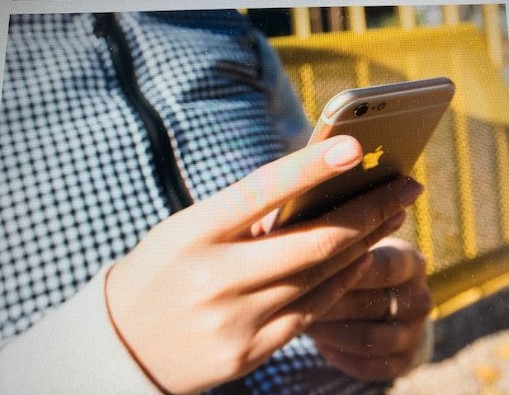 "Every time you get behind the wheel and engage in risky driving behaviours, you're endangering your life and that of others on the road," said Beth Mosher, director of public affairs for AAA Chicago.

"Distracted driving crashes are preventable tragedies and we must all take personal responsibility to fully focus on the task of driving."

I am the first to admit, when the mobile rings when driving, it takes a lot of personal decision power to leave it alone. My wife of 41 years Delma is 80% hearing loss with strong hearing aids and mostly refuses to answer it if in the car with me. I recently placed my mobile number on the Do Not Call Register – that has cuts calls down by ……  who else might I add to the list ! 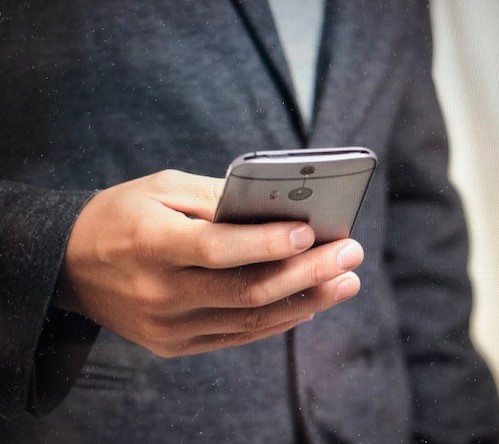