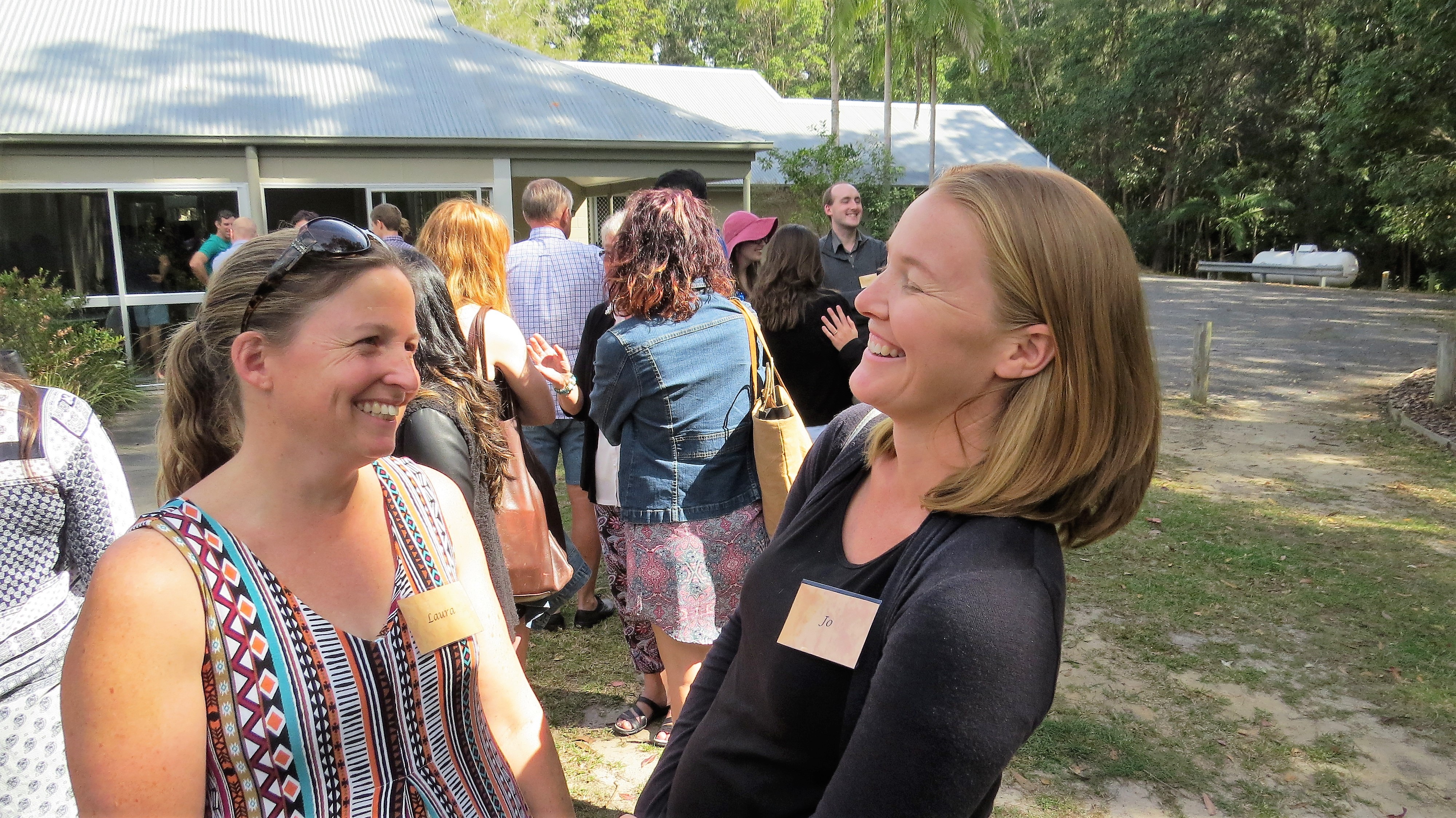 The 2018 young writer conference will be held in Christchurch on Saturday 1 September at the Salvation Army Conference Centre, Colombo Street – just three weeks away.

The plenary speakers for the morning session

Tim Newman   -   former NZ Christchurch young writer with a Masters in Ancient History and now an employed journalist with the Southern Times (Invercargil) – he was 2nd in the 2015 and 16 NZ Basil Sellers Awards and 1st in 2015 Sports Writer Award. His topic is the transition from volunteer young writer to professional journalist with the corporate publishing entity Stuff NZ. 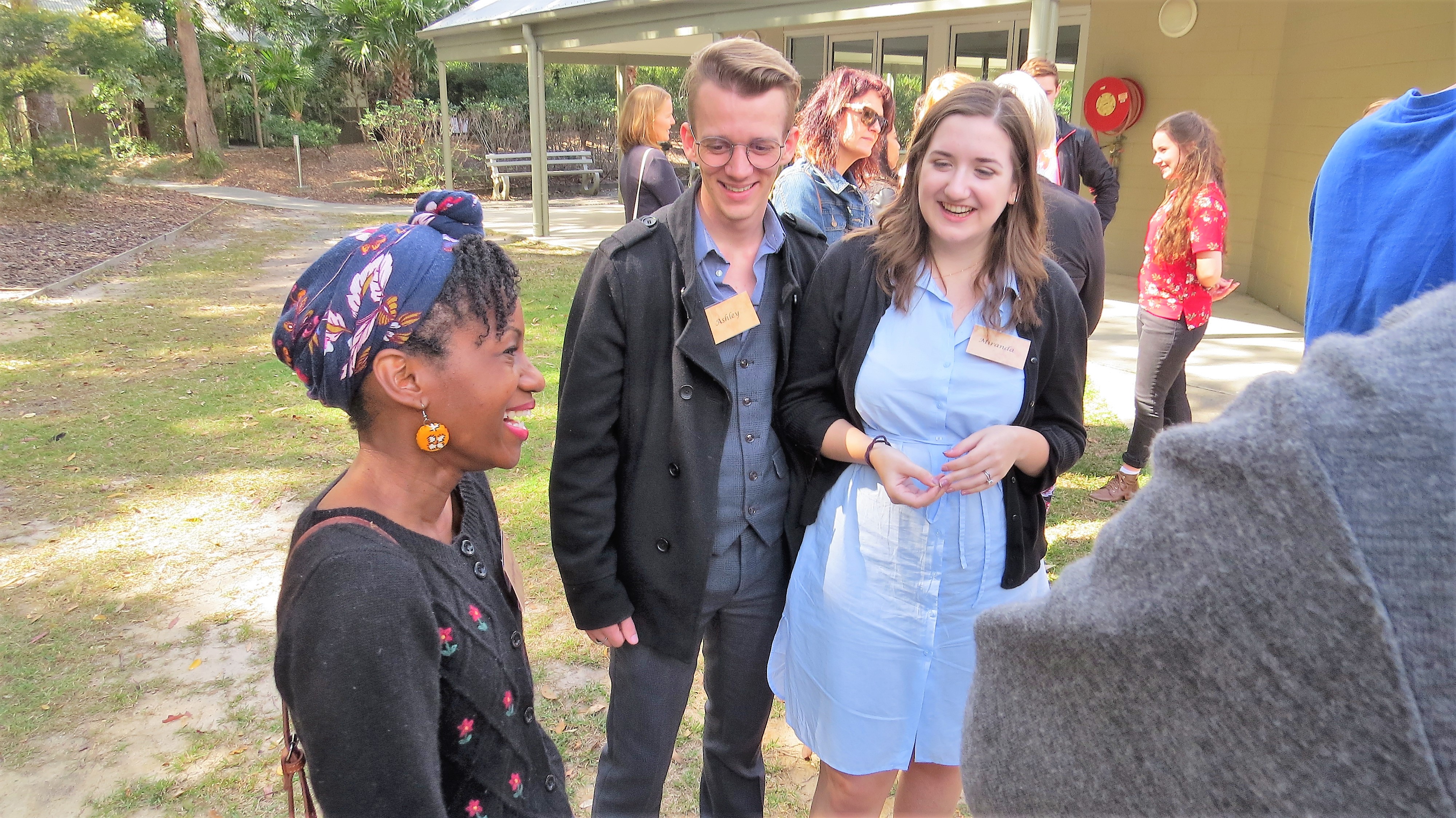 Last year an Awards Commission was established chaired by Major Christina Tyson NZ Salvation Army media - with these three separate age group entities and with 5 panellists who mark their articles for the annual Basil Sellers Awards.

It's not rocket science  -  a huge effort is made by the 5 sets of panellists for each separate group. 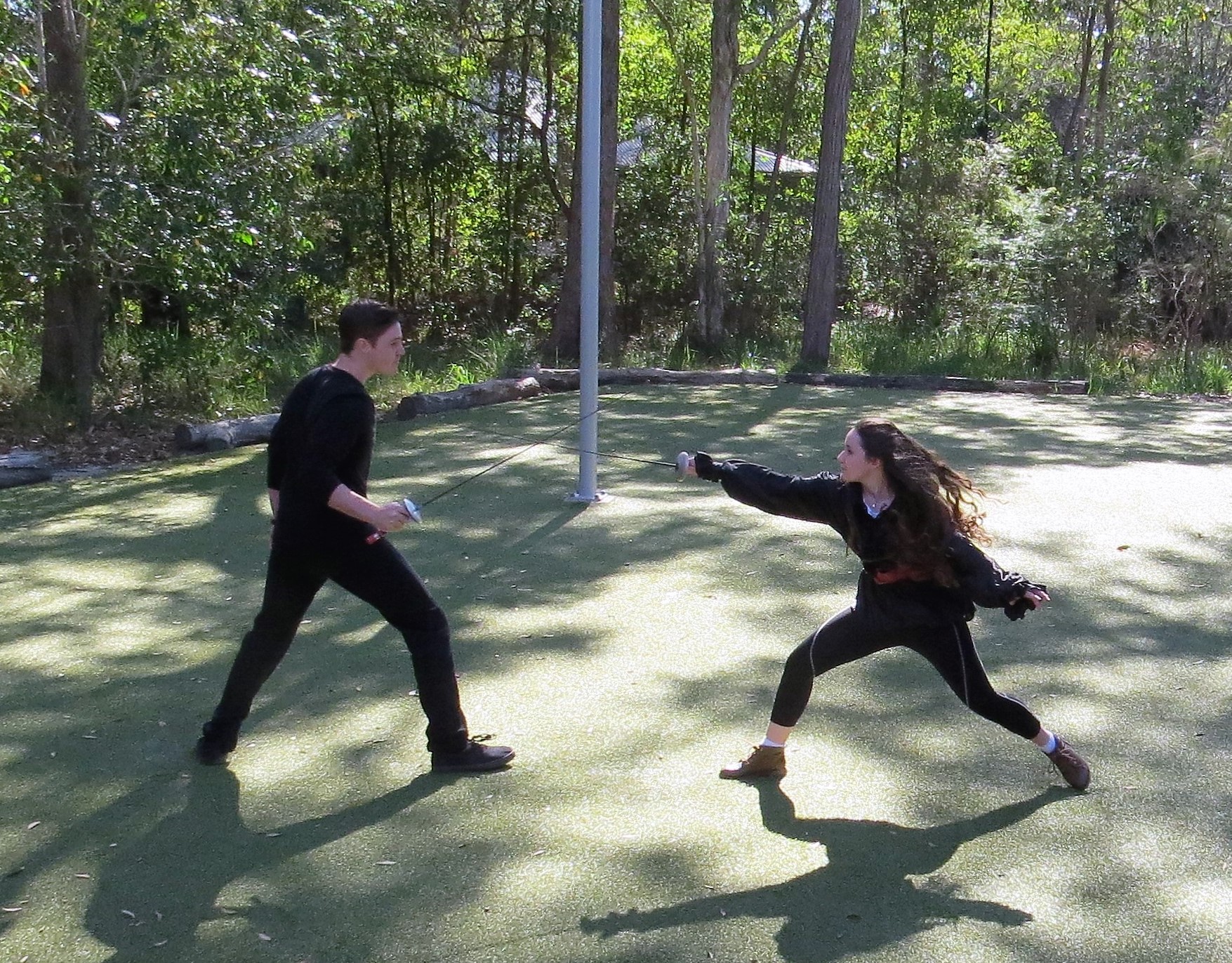 Russell Modlin (wife Belinda and father of three sons), is the young writer program's Well-Being Australia board member and perennial conference MC  -  along with his conference side-kick MC Rebecca Moore, wife to Tony and mother of four – two of each – both Russell and Rebecca are senior writers and former young writers.

They engage is the most outrageous comedy stunts throughout the conference with the young writers who lap it all up.

The Kiwi young writer program was initiated in 2012 and with conferences held in Auckland and Christchurch in April 2013. In 2014 a follow-up Kiwi young writer conference was held in Wellington. In the past three years award winning Kiwis and others were bought across to the Australian-based conferences – 2015-2016 in Sydney and 2017, the Sunshine Coast.

Now, six years down the track, the current Kiwi young writers, in the afternoon session, are meeting to decide on self-determination with an entity of their own. A number of models will be put forward to those gathered. Bishop Brian Carrell a NZ founding panellist will accept the formal hand-over from PSI Australia to the Kiwi young writers at 3.00pm. 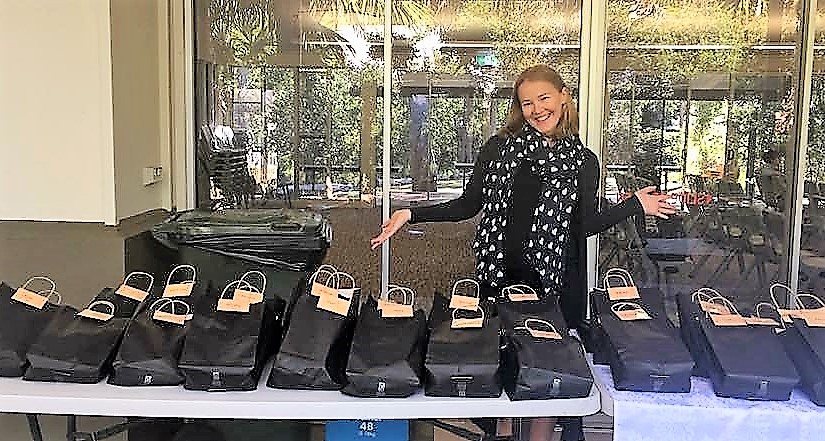